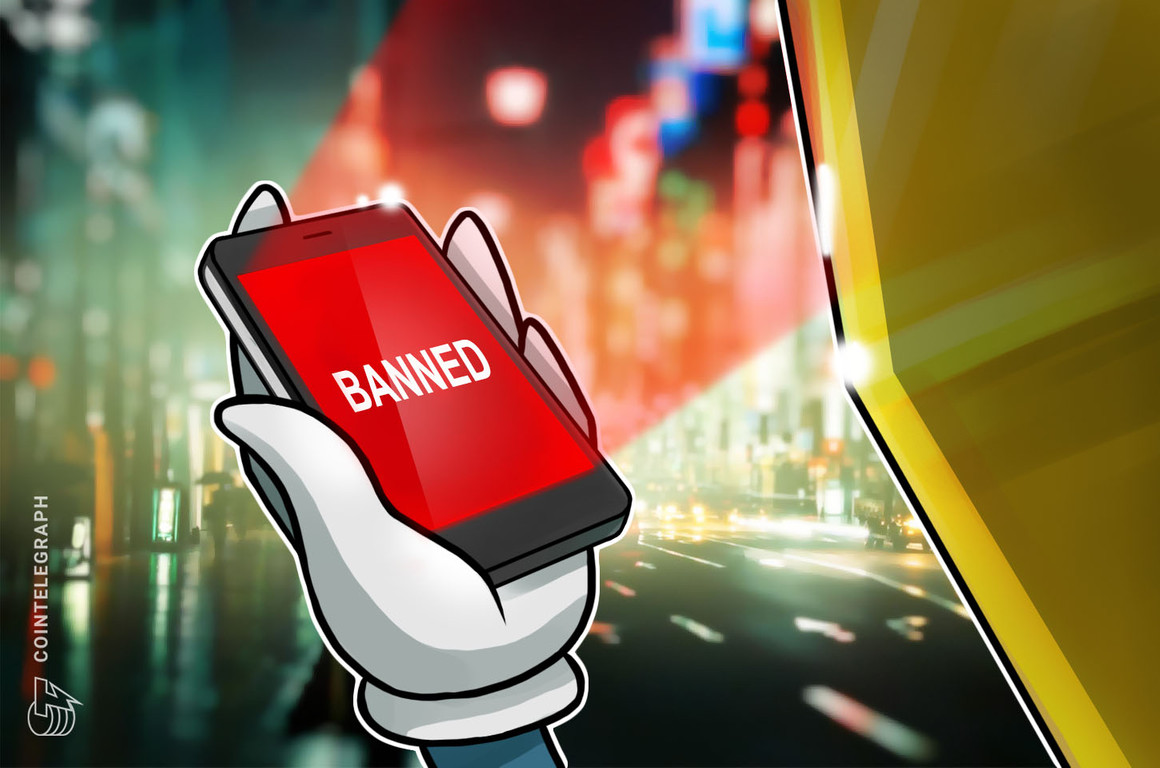 Lawmakers in the United States are moving to protect the country from the potential undesirable impacts of the global adoption of China’s national digital currency.

Three ​​Republican senators, Tom Cotton, Mike Braun and Marco Rubio, introduced a bill on May 25, aiming to limit the use of China’s central bank digital currency (CBDC) in the United States.

The bill is referred to as “Defending Americans from Authoritarian Digital Currencies Act” and proposes to prohibit the use of China’s digital currency payment system, e-CNY, for U.S. app stores and other purposes.

The term “app store” covers all publicly accessible websites, software apps or other electronic services distributing apps from third-party developers to users of computers, mobile devices or any other “general-purpose computing device,” the senators noted.

According to the bill, app and software distributors in the U.S. shall not support or enable transactions in e-CNY or support any app that features such transactions in the country.

The senators reasoned that banning China’s digital yuan in the U.S. would help the nation avoid “direct control” and surveillance of users’ financial activity.

Cotton, a known proponent of the U.S. digital dollar project, specifically argued that a CBDC could be used to spy on the financial activity of people, stating:

“The Chinese Communist Party will use its digital currency to control and spy on anyone who uses it. We can’t give China that chance — the United States should reject China’s attempt to undermine our economy at its most basic level.”

“We cannot allow this authoritarian regime to use their state-controlled digital currency as an instrument to infiltrate our economy and the private information of American citizens,” senator Braun said. “This is a major financial and surveillance risk that the United States cannot afford to make,” Rubio stated.

China is one of the world’s first countries to pilot its own digital currency, launching its first digital yuan trials in April 2019. Following multiple internal tests, the Chinese government has been actively promoting cross-border implementations of the digital yuan, working with central banks of Hong Kong, Singapore and others.

U.S. authorities have been historically looking at the Chinese CBDC as a national security threat. In March, another bill also proposed to limit the use of China’s digital yuan as it may be used to circumvent sanctions and compromise users’ personal information.