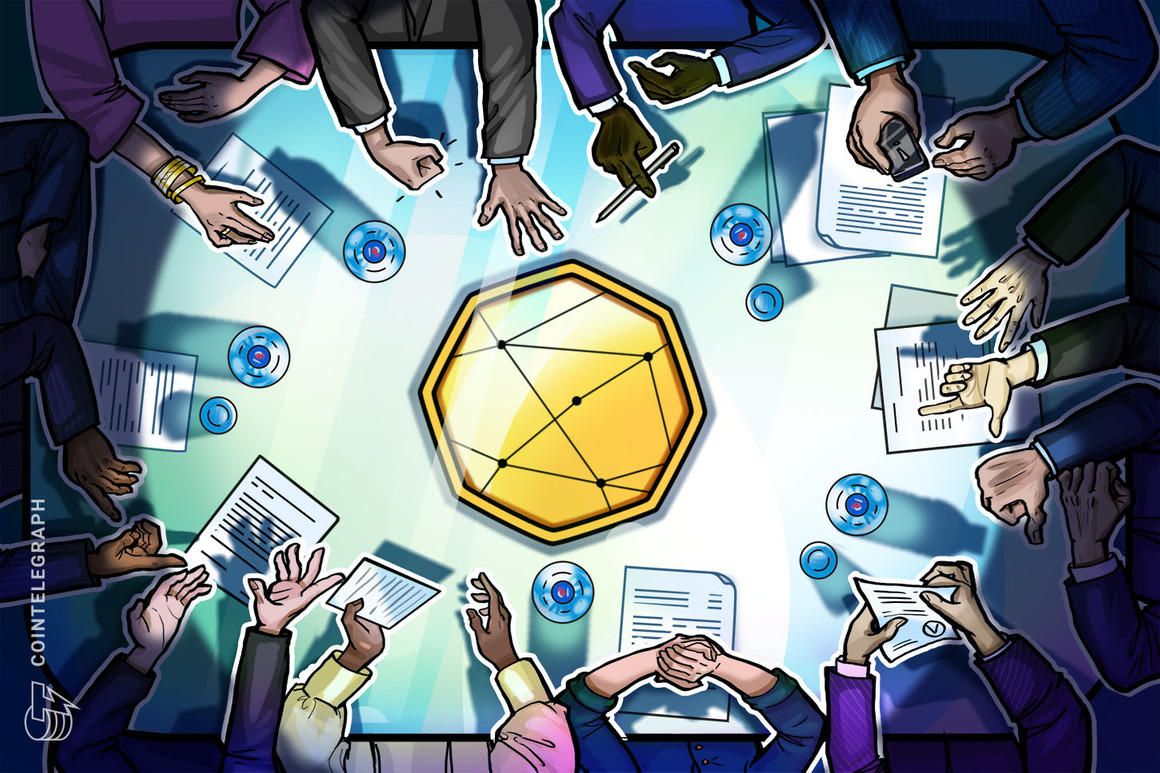 FTX CEO Sam Bankman-Fried did a lot of talking at the United States Commodity Futures Trading Commission (CFTC) staff roundtable on non-intermediation Wednesday. He fielded questions and issues from 31 industry professionals about the FTX.US application to offer clearing of margined products, including crypto-based products, without a futures commission merchant (FCM) intermediary.

Many participants felt the need to mention their devotion to innovation and declared that they do not see the proposed new technology as an “us versus them” situation. Joe Cisewski of Pantera Capital said that just six or eight clearing houses dominate the market at present, so new competition would not be out of place. Like many others present, he saw the need for more regulatory framework for this new trading model.

“We don’t know what a crypto margin is,” said Hilary Allen, Professor of Law at American University. Allison Lurton of the Futures Industry Association (FIA) emphasized that FCM regulations are prescriptive and not principles-based because of the merchants’ “core position” in the system, and many rules and regulations would have to be revised for the proposed non-intermediated trading system.

Christine Parker of Coinbase said, “We don’t really have a good view of what a retail trader in the crypto space […] would design in a market.” Parker, commenting on the company’s experience outside the U.S., said crypto trading does not follow the patterns of traditional commodities. She was one of several people who considered trading options abroad superior to those in the U.S.

Several people also pointed out the ways in which the current system intentionally differs from the automated solution FTX is proposing. The framework for 24-hour clearing already exists, Lurton and others pointed out, but there are reasons not to use it. The proposed trading algorithm would have to respond go unexpected situations, Allen said, noting:

“That’s not what algorithms do, […] that’s what regulators are for.”

Todd Phillips of the Center for American Progress suggested that the role of the CFTC is to make sure investment products are appropriate for consumers. Possible round-the-clock clearing “isn’t something we want our retail investors getting into,” he said. Bankman-Fried took umbrage at this suggestion, calling it condescending and saying that “a lot of people know more than the people in this room” about margined trading.

“I was expecting something far more contentious,” moderator Robert Steigerwald of the Federal Reserve Bank of Chicago said later in the six-and-a-half-hour session.