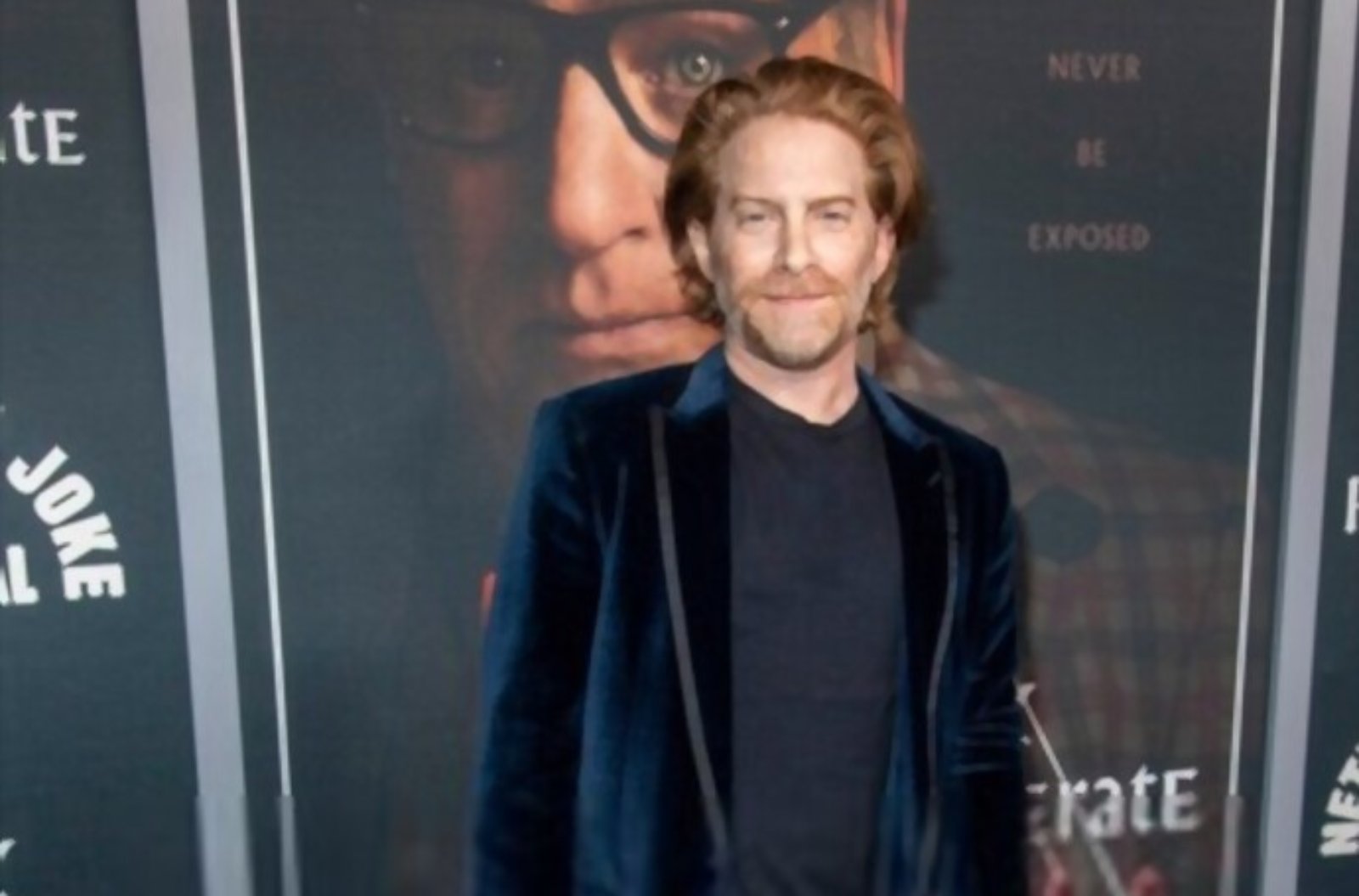 Mr. Green made the announcement of his NFT losses via Twitter and went on to hint that one of the NFTs had already been sold to an unsuspecting collector. Mr. Green’s Tweet letting his followers know of the NFT losses he incurred through a phishing attack can be found below.

Well frens it happened to me. Got phished and had 4NFT stolen. @BoredApeYC @opensea @doodles @yugalabs please don’t buy or trade these while I work to resolve:@DarkWing84 looks like you bought my stolen ape- hit me up so we can fix it pic.twitter.com/VL1OVnd44m

According to the team at SlowMist, Seth Green lost one Bored Ape Yacht Club NFT, two Mutant Ape Yacht Club NFTs, and 1 Doodle NFT. The SlowMist team went on to conclude that the perpetrator of the phishing attack went on to sell all 4 NFTs almost immediately, making a total of 160 Ethereum worth roughly $330,000.

The analysis by the team at SlowMist broke down the sequence of events that led to the attack. To begin with, the initial 0.188 ETH funding for the attack came from the crypto exchange known as Change Now. The attacker successfully targeted eight other Ethereum wallets holding valuable NFTs.

The SlowMist team elaborated on the total NFTs stolen as follows:

These included MAYC, Doodle, BAYC, VOX and the other 12 NFTs projects. They were sold for a total of 194 ETH. Most of the ETH was converted into renBTC and crossed over to multiple wallets on the Bitcoin blockchain. It was then sent to mixing platforms to avoid tracking.

In the concluding remarks of their analysis of Seth Green’s phishing attack, the SlowMist Team recommended that the best way to avoid being the victim of a similar attack is ‘to approach everything with skepticism.’