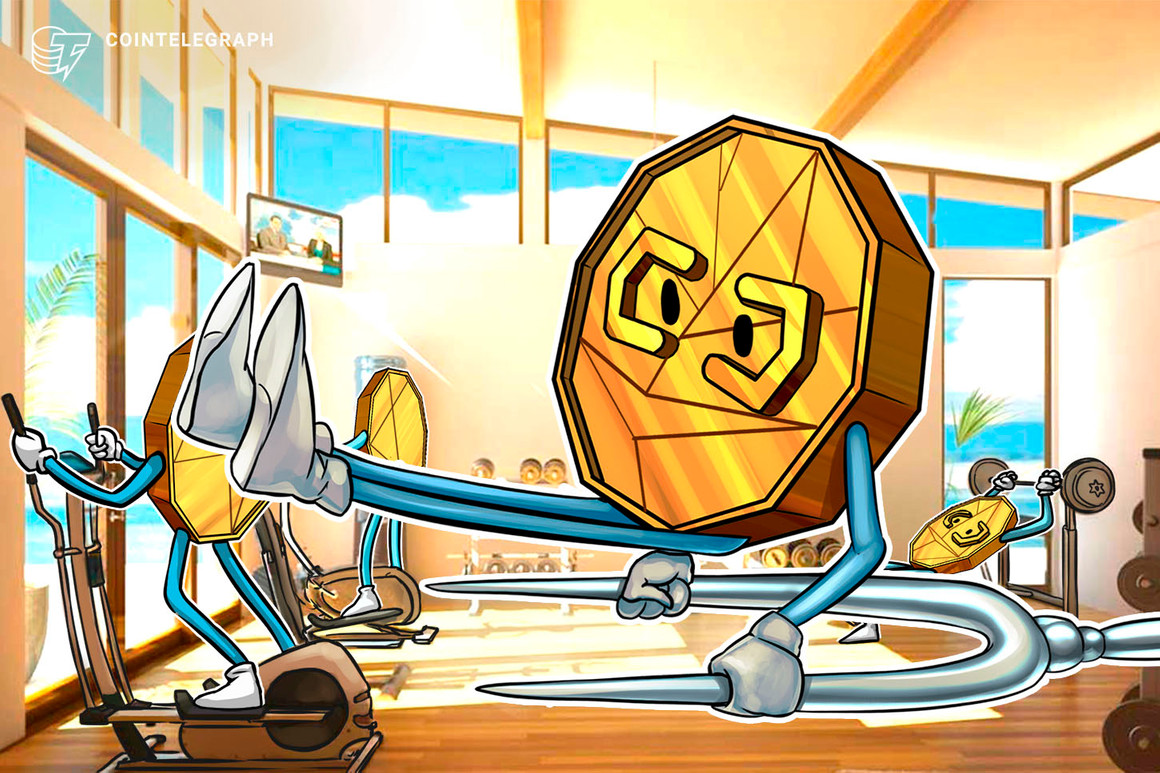 On Monday, Do Kwon, co-founder of the troubled Terra Luna blockchain, announced a revised plan to restore the ecosystem after a combination of significant market volatility and inherent protocol design flaws wiped out a vast majority of the blockchain’s market cap. As told by Kwon, Terraform Labs will put forth a new governance proposal on May 18 to fork the Terra Luna blockchain called Terra (token name: LUNA). However, the new chain will not be linked to the TerraUSD (UST) stablecoin. Meanwhile, the old Terra blockchain will continue to exist with UST and will be called Terra Classic (LUNC). Under Kwon’s plan, if passed, the new LUNA blockchain will go live on May 27.

However, the new chain will not be linked to the TerraUSD (UST) stablecoin. Meanwhile, the old Terra blockchain will continue to exist with UST and will be called Terra Classic (LUNC). Under Kwon’s plan, if passed, the new LUNA blockchain will go live on May 27.

Under the proposal, new LUNA tokens will be airdropped to LUNC holders, UST holders, and essential developers of the Terra Classic blockchain. In addition, Terraform Labs’ wallet with address terra1dp0taj85ruc299rkdvzp4z5pfg6z6swaed74e6 will be removed from the whitelist for the airdrop, thereby making Terra a fully community-owned chain. The proposed supply of LUNC is capped at 1 billion, with 25% going to the community pool, 5% to essential developers, and 70% going to LUNC and UST holders at various snapshots of events in May, subject to vesting conditions.

Earlier today, Luna Foundation Guard, the ecosystems’ steward, disclosed that it used up an overwhelming portion of its cryptocurrency reserves trying to defend UST’s peg during market sell-off. As a result, it is unlikely that the Terra ecosystem can salvage itself without the help of external capital. Changpeng Zhao, CEO of Binance, said that he would support Terra’s community but would like to see more transparency from the entity as to recent events.

2/ It has been inspiring to partake in the dynamic discourse regarding the best next steps for Terra. Taking feedback from the community and thoughtful proposals, I would like to suggest the following for the path forward.https://t.co/E13VI8bkLh

A thread on our reasoning: