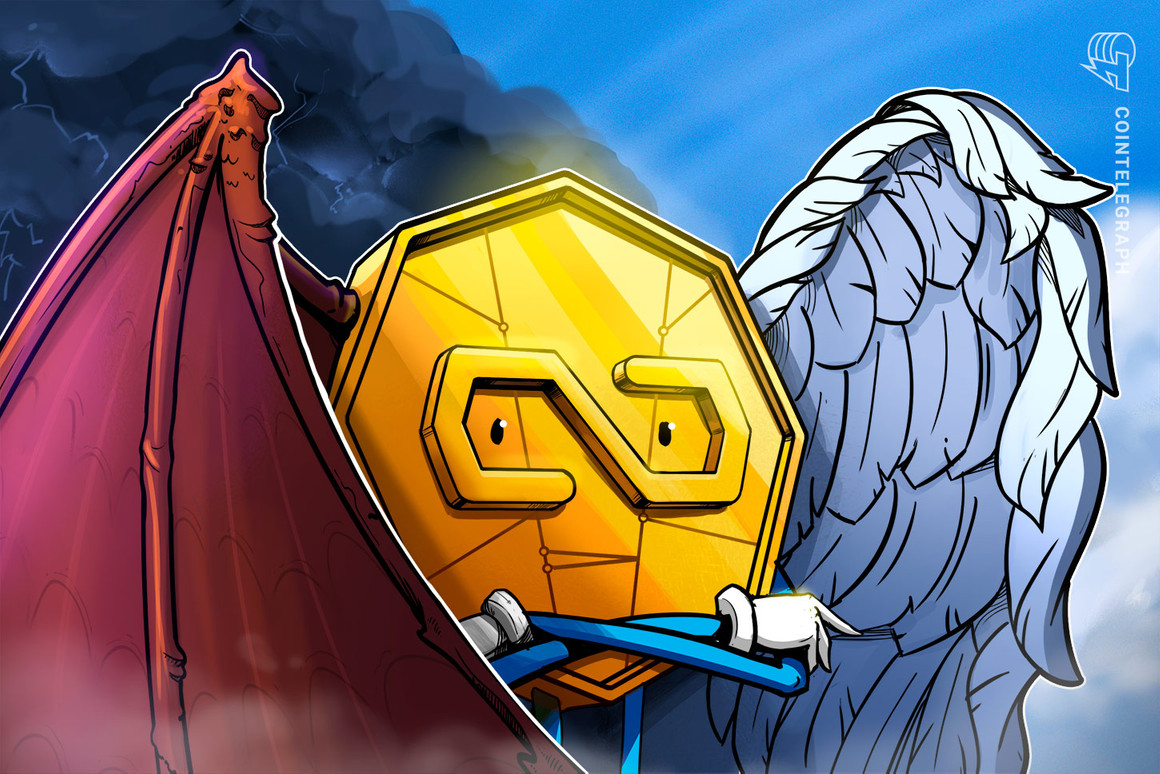 United States Secretary of the Treasury Janet Yellen called on U.S. lawmakers to develop a “consistent federal framework” on stablecoins to address risks to financial stability.

In a Tuesday hearing of the Senate Banking Committee on the Financial Stability Oversight Council Annual Report to Congress, Yellen reiterated her previous position calling for a regulatory framework on stablecoins, citing a November report from the President’s Working Group on Financial Markets. In addition, the Treasury Secretary commented on TerraUSD (UST), the third-largest stablecoin by market capitalization, dropping to $0.67 in the last 24 hours.

“I think [the situation with TerraUSD] simply illustrates that this is a rapidly growing product and that there are risks to financial stability and we need a framework that’s appropriate,” said Yellen.

Addressing questions to Yellen, Pennsylvania Senator Pat Toomey also pointed out that UST was an algorithmic stablecoin, “not backed by cash or securities.” The Treasury Secretary added it would be “highly appropriate” to aim for a “consistent federal framework” on stablecoins by the end of 2022 given the growth of the market. She called for bipartisanship among members of Congress to enact legislation for such a framework.

In her written testimony for the hearing, Yellen said the Financial Stability Oversight Council was working on a report in compliance with United States President Joe Biden’s executive order on digital assets, identifying potential risks to financial stability as well as any gaps in regulatory oversight. The order called for several government agencies to coordinate and consolidate policy as part of efforts to develop a national framework on crypto.

Serving as Treasury Secretary in the Biden administration since January 2021, Yellen has previously said cryptocurrencies represent a “particular concern” for the government department, associating many token projects with “illicit financing” and money laundering. Many of her recent public statements on policy concerning the crypto space seem to have focused on stablecoins and establishing an appropriate regulatory framework.