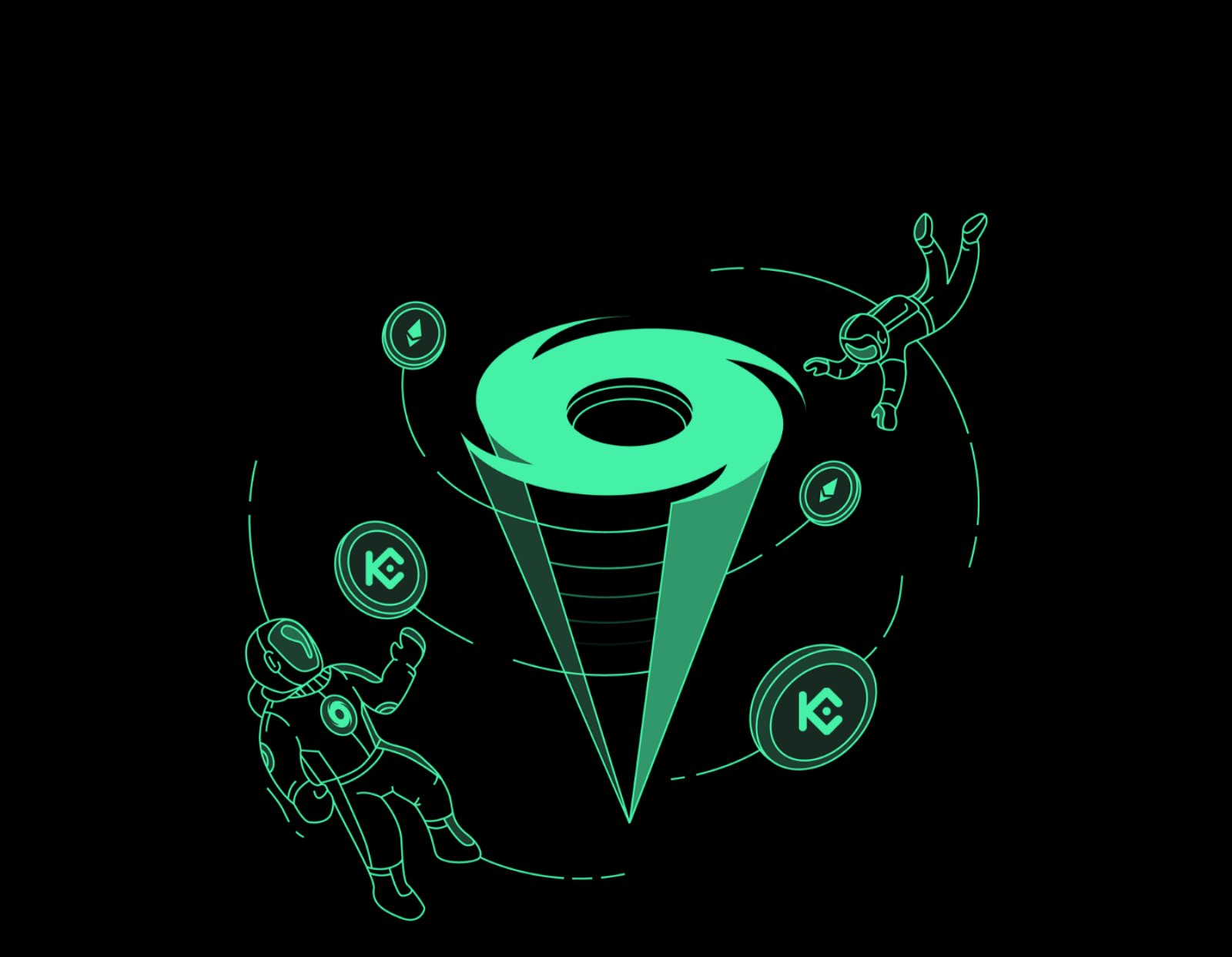 The 2017 Parity Multisig Exploit Hacker is moving funds from the ETH address used to perpetrate the attack.

According to the team at MistTrack, the hacker has laundered 9,000 Ethereum worth $25.5 million through the popular Ethereum mixer of Tornado Cash. The hacker has been laundering the funds to Tornado Cash in batches of 100 ETH. Furthermore, the original Ethereum address used to carry out the hack, now has 96.88 ETH left.

On that day, the Ethereum Multisig Company of Parity sent out a security alert to its users highlighting that its v1.5 or later version of its wallet, had a serious vulnerability.

That same day, a hacker used the stated weakness to steal 153,037 Ethereum from 3 wallets belonging to the crypto projects of Swarm City, Edgeless, and Aeternity. As soon as the hack happened, Parity went on to urge all its users to move their funds to secure addresses.

According to developers who reviewed the exploit, the exploit was simple to do as ‘the hacker found a programmer-introduced bug in the code that let them re-initialize the wallet, almost like restoring it to factory settings. Once they did that, they were free to set themselves as the new owners, and then walk out with everything.’

An additional 596 Ethereum wallets, holding roughly $1.5 billion in ETH, were also at risk at the time. A group of white hat hackers used the same vulnerability to secure 377,105 Ethereum from these wallets, thus preventing the loss from being larger than it was. They had realized that there was no way to reverse the potential theft and decided to hack the remaining wallets before the hacker did. On July 24th, the White Hat hackers started the process of returning the rescued funds.