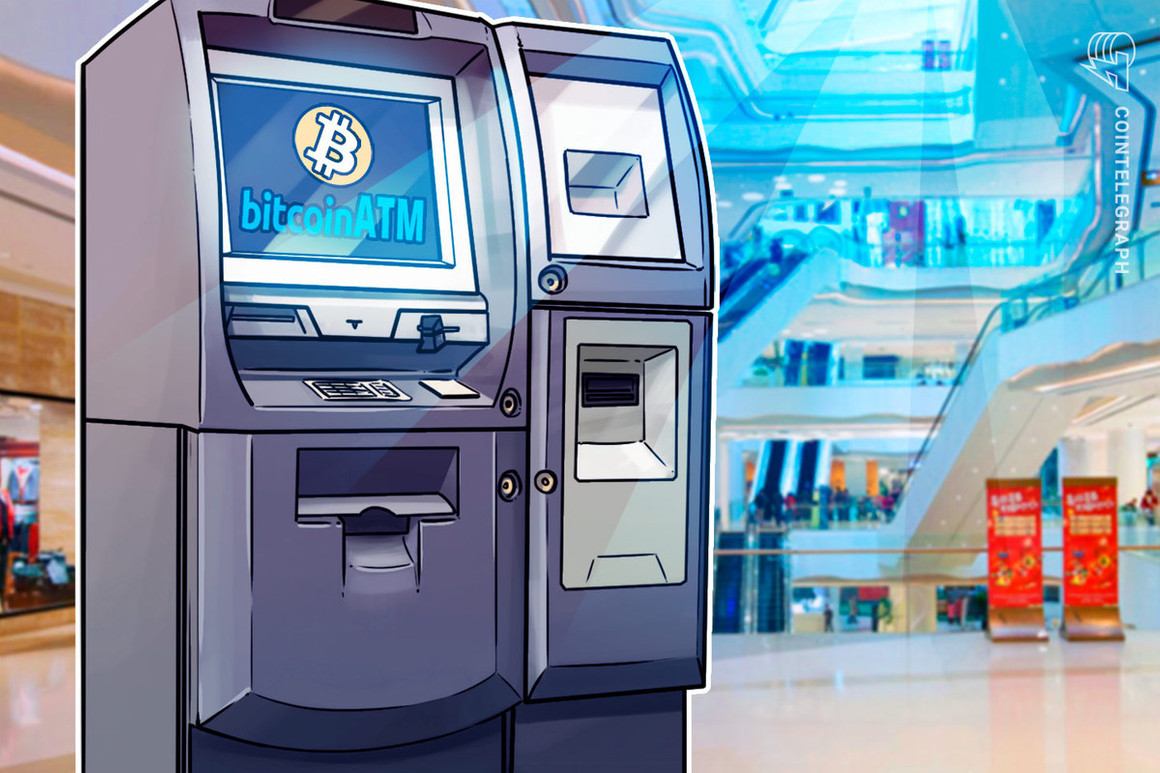 Mexico’s Senate building now houses the country’s 14th Bitcoin (BTC) ATM, a sign of the country’s increasing interest in Bitcoin. The ATM was installed on Tuesday with the support of several legislators, including Miguel Angel Mancera, head of the parliamentary group of the Party of the Democratic Revolution (PRD).

Senator and outspoken crypto enthusiast Indira Kempis shared her excitement at the development on Twitter, stating that “for freedom, inclusion and financial education in Mexico.”

After the BTC ATM was installed, a local news report from El Heraldo de Mexico stated that the PRD representative noted that Bitcoin has already surpassed the transaction volume of payments made through traditional payment systems like PayPal, Visa, and MasterCard.

Mexico’s interest in cryptocurrency has picked up momentum in recent months. According to Triple A’s crypto ownership data for 2021, 40% of Mexican firms are interested in adopting blockchain and cryptocurrency in some manner. Of this group, 71% are concentrated on cryptocurrency usage.

Furthermore, the information shows that Mexico’s major cryptocurrency exchange, Bitso, saw a 342 percent increase in trading volume in 2020. The exchange also has over 1 million users (92% are Mexicans).

In February, as reported by Cointelegraph, Nuevo León state senator Indira Kempis stated that she is confident that Bitcoin should be a legal currency in Mexico because its usage may help expand financial inclusion across the world. However, billionaire and Bitcoin advocate Ricardo Salinas believes it will be an “uphill battle” to make this happen because his nation’s mentality is too dependent on its fiat control, which he referred to as “fiat fraud.”

Cloudflare to run Ethereum node experiment to help ‘build a better internet’
3 red flags that signal a crypto project may be misleading investors
Do Kwon Has a Plan to Save the Terra Blockchain
Yuga Labs, Apecoin DAO Reportedly Considering Offers to Migrate APE Off Ethereum and Possibly Onto Avalanche or Flow
Commissioner Kristin Johnson to sponsor CFTC Market Risk Advisory Committee