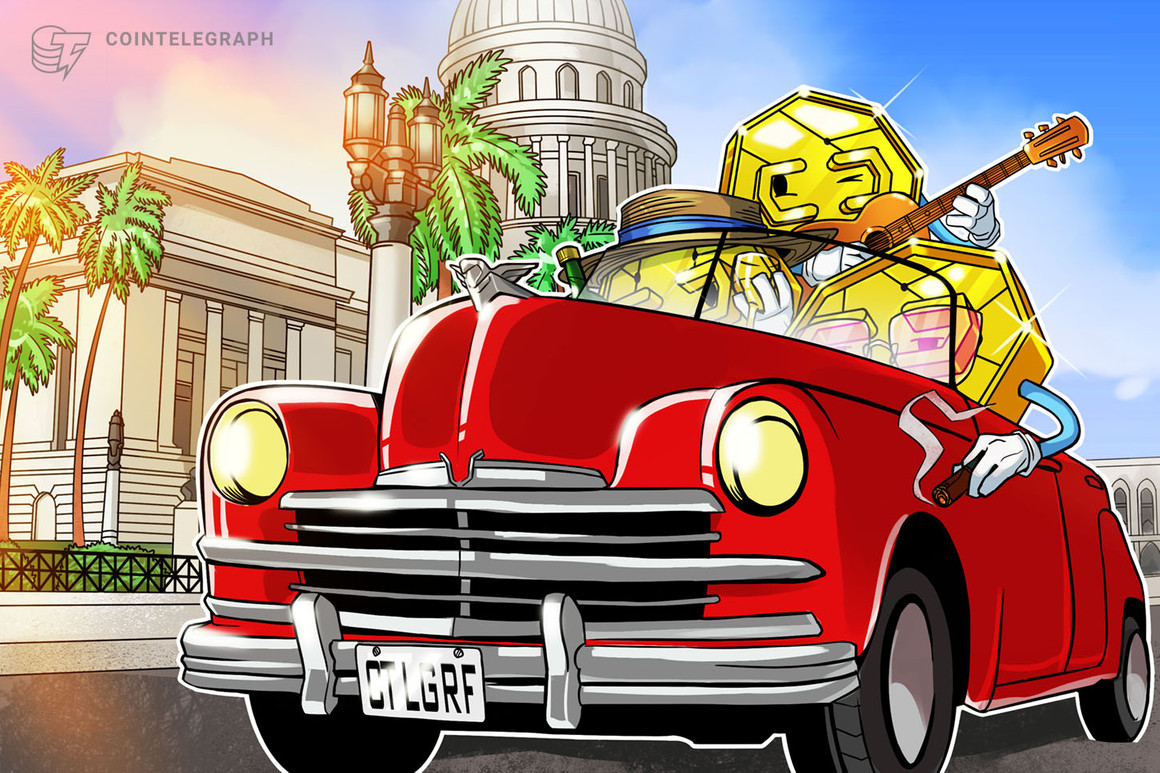 In a move that could potentially foster the growth of Cuba’s nascent tech industry, the Banco Central de Cuba (BCC), the country’s central bank, will begin issuing licenses for Bitcoin (BTC) and other virtual asset services providers (VASPs).

According to the Official Gazette, No. 43 published Tuesday, which includes a Central Bank of Cuba resolution, anyone wanting to provide virtual-asset-related services must acquire a license first from the central bank. It reads:

“The Central Bank of Cuba, when considering the license request, evaluates the legality, opportunity and socioeconomic interest of the initiative, the characteristics of the project, the responsibility of the applicants and their experience in the activity.”

Furthermore, the document states that those organizations that do not operate under this license and are required to do so must face penalties in line with existing banking and financial rules in the island nation. The Gazette further determines that this decision will enter into force 20 days after its publication, which will be May 16. It also noted that the licenses would be extended for a second year.

“Virtual asset service provider licenses are approved for a one-year period, extendable for a second year, given the experimental and novel nature of this type of activity.”

It also emphasizes among the bank’s terms that VASPs are not permitted to cease their services without authorization from the central bank.

I would escape with my family from the dictatorship that is my country “Cuba” and invest in my private business.#BTC#SOSCuba

As reported by Cointelegraph in Sep. last year, the BCC issued a ruling that defined cryptocurrencies like Bitcoin as a legal payment method. Although the institution had reservations about the dangers of utilizing cryptocurrencies, the central bank was made the only entity permitted to grant licenses to VASPs.

By legalizing virtual assets, Cubans can now enjoy more accessible remittance services and the ability to send and receive funds freely around the world, which could potentially trigger new cultural waves in local tech development amid 60 years of United States sanctions. Under mounting pressure from Washington, global money transfer firms have largely departed the country.

Buenos Aires to Allow Residents to Make Tax Payments With #Bitcoin #Bitcoin is the only HOPE for developing countries like; #Haïti, #ElSalvador, #Venezuela, #cuba, #Nigeria, #Kenya to escape economic oppression. If you agree, consider follow my page and retweeting this. #BTC pic.twitter.com/04FME0g1aM

Indeed, the country is following a similar path to El Salvador and the Central African Republic in embracing Bitcoin amid escalating U.S. sanctions and the economic impact of COVID-19. With virtual currencies linked to the prospect of financial sovereignty for many Cubans, interest in Cuba has been growing over the last couple of years.