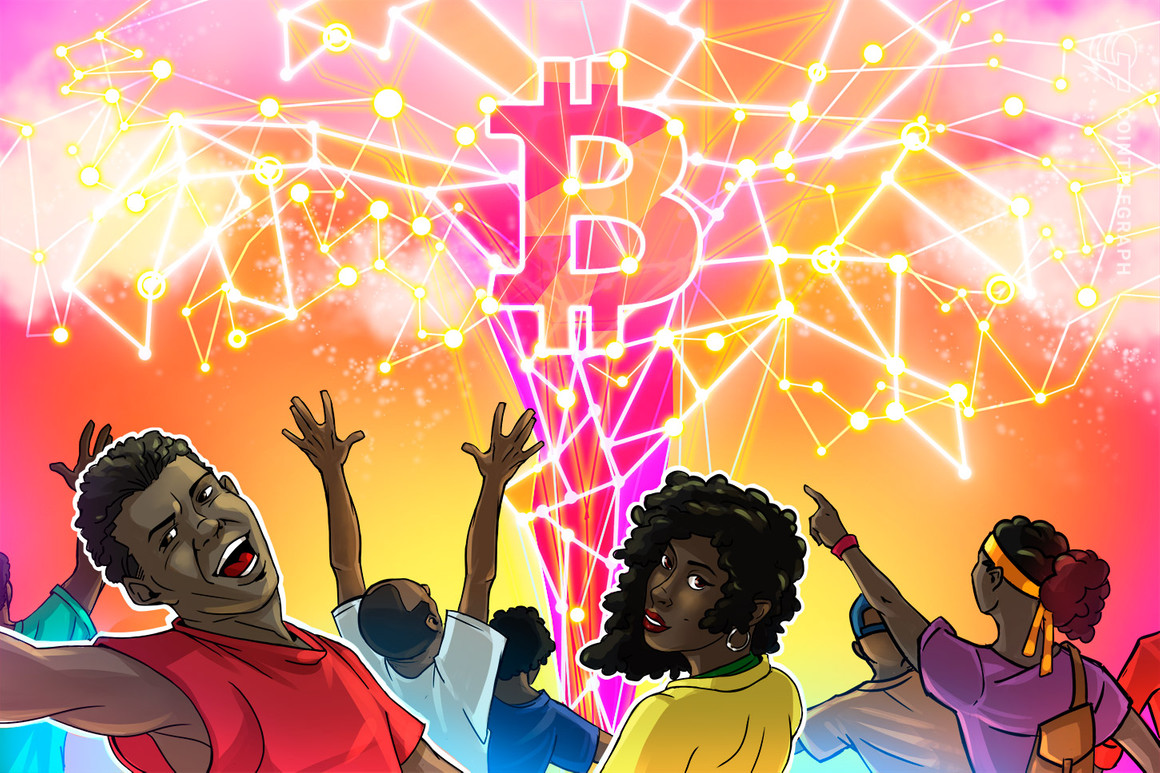 The roughly five million residents of the Central African Republic, or CAR, will now reportedly be able to use Bitcoin in addition to the country’s franc as legal tender.

According to a Wednesday report from news outlet Agence France-Presse, Central African Republic President Faustin-Archange Touadéra has signed a bill into law establishing a regulatory framework for the use of cryptocurrency in the country as well as adopting Bitcoin (BTC) as legal tender. Obed Namsio, the president’s chief of staff, said the move was aimed at making the CAR one of the “boldest and most visionary” in the world.

Earlier reports on the CAR legalizing the use of crypto in the country’s financial markets did not include adopting BTC as legal tender. Lawmakers reportedly unanimously approved the crypto bill, which was introduced by the country’s Minister of Digital Economy, Post and Telecommunications Justin Gourna Zacko.

The implications of the report would place the CAR on a short list of countries to adopt Bitcoin as legal tender. In September 2021, El Salvador’s Bitcoin Law went into effect, establishing the crypto asset as currency alongside the U.S. dollar. The Latin American nation is also preparing to create its town Bitcoin City funded by $1 billion worth of BTC bonds.

With a gross domestic product of roughly $2.4 billion, the CAR is classified as a “repressed” economy according to the Heritage Foundation’s 2022 Index of Economic Freedom. It’s unclear what effect adopting Bitcoin will have on the country’s residents.