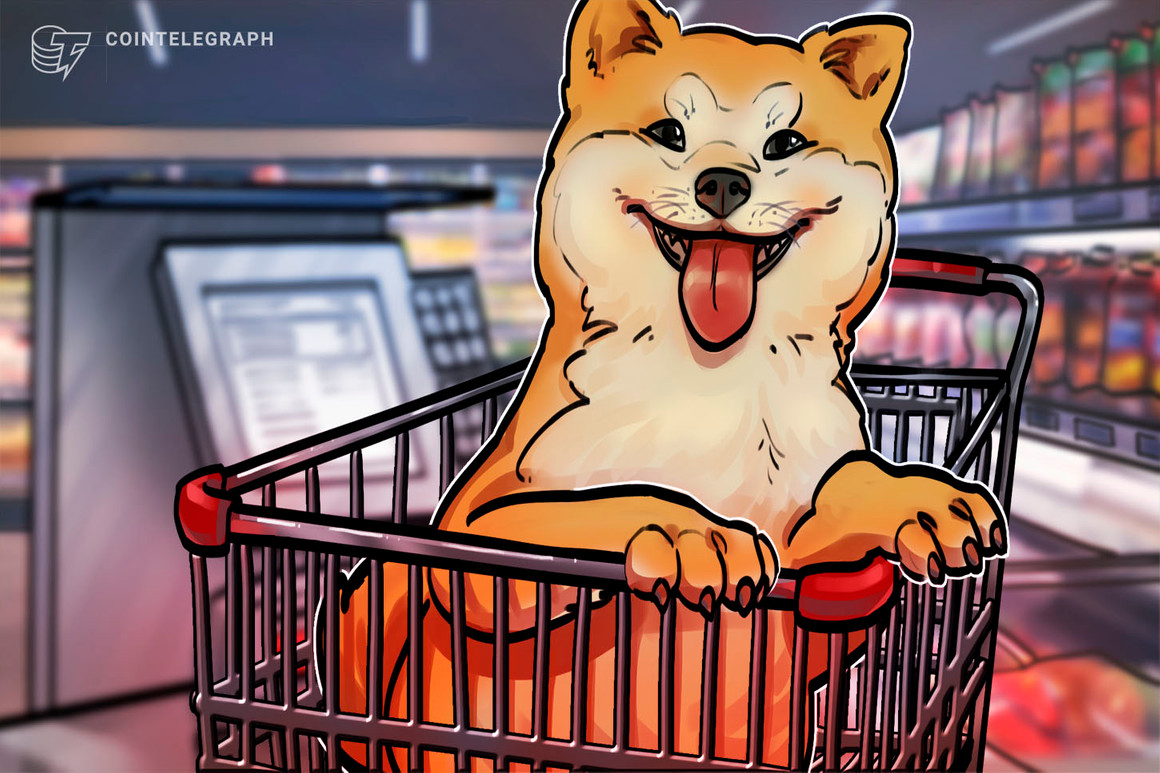 Dogecoin (DOGE) prices flipped higher in the last 24 hours after its most celebrated backer Elon Musk purchased Twitter for $44 billion. At its best, Dogecoin had climbed to $0.17 on April 25, albeit still down 77% from its record high in May 2021.

DOGE’s price rose by nearly 25% to $0.15 on a 24-hour adjusted timeframe, confirming that traders considered Musk’s acquisition of Twitter a bullish event for Dogecoin.

The reason: Musk’s long-time support for DOGE, including his recent advice to the Twitter board that they start accepting the meme-crypto for Twitter Blue, their first-ever subscription service.

The comments appeared a year after Twitter revealed that it plans to double its revenues to $7.5 billion by the end of 2023, raising hopes Musk’s 100% ownership of the company would have it facilitate its future sales through an additional DOGE payment option.

How does that sound ?

In January, Musk’s flagship company Tesla Motors started accepting Dogecoin, and only DOGE, for some of its merchandise.

Interestingly, the line constitutes a descending channel pattern, which raised the possibility of DOGE extending its pullback move by another 35%-40% by the end of Q2, as illustrated in the chart below.

The selloff risks toward the channel’s lower trendline also remain elevated due to the 200-day exponential moving average (200-day EMA) wave near $0.16, which has been capping Dogecoin’s upside attempts since November 2021.

Conversely, a strong upside continuation above the channel’s upper trendline and the 200-day EMA would position DOGE’s price for test of $0.20 in Q2. This key level also coincides with the 0.382 Fib line of the Fibonacci retracement graph, drawn from the $0.35-swing high to the $0.10-swing low.