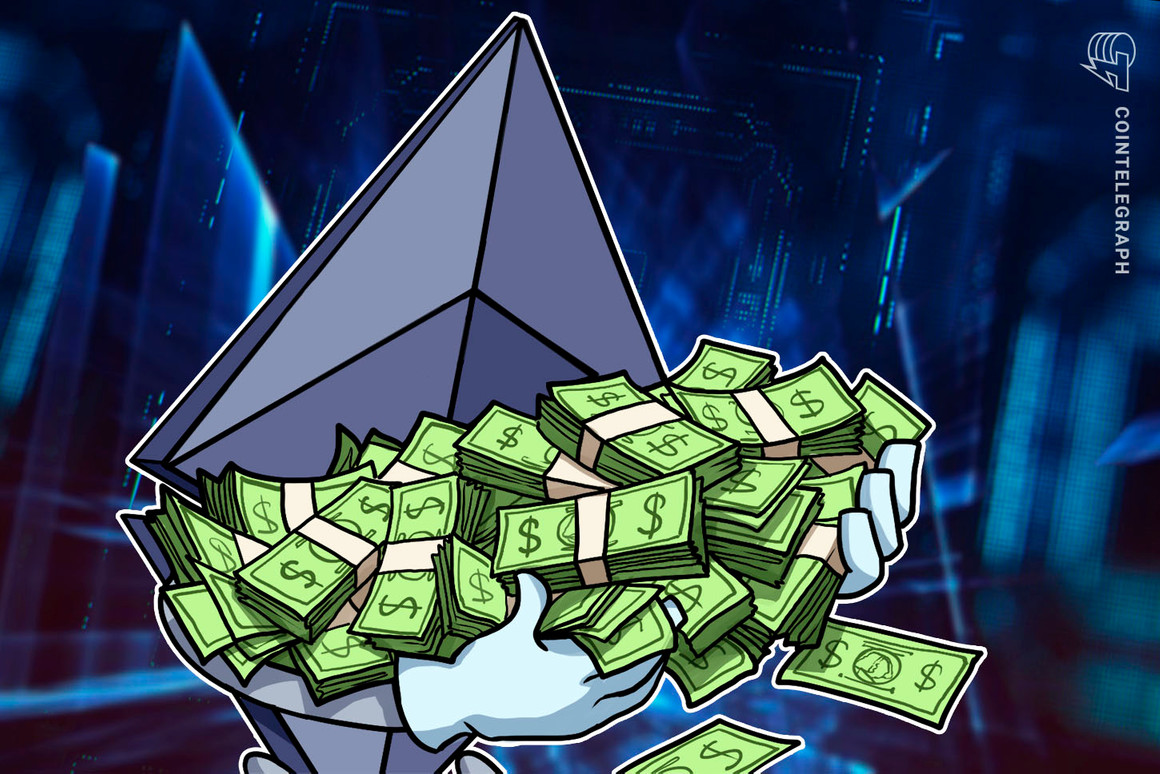 The Ethereum Foundation (EF) has released a report detailing how its $1.6 billion treasury consists mostly of Ether (ETH), but with a surprising 18.8% in non-crypto assets.

In total, the EF non-profit organization which manages the funds for Ethereum developments holds about 0.3% of the current total ETH supply, amounting to roughly $1.3 billion which is verifiable on Etherscan. However, its non-crypto holdings account for a sizable $302 million share.

The April 2022 report is the first issued by the Foundation to outline what it holds in the treasury and how it is allocating expenditures, including grant funding for various Ethereum-based projects. In all, the EF appears to have a very strong financial footing having spent just $48 million in 2021.

The report stated that it has increased its non-crypto holdings to $302 million from a previously undisclosed amount. That amount is meant to provide “a greater safety margin” in an effort to protect it against a downturn in the crypto market.

The Foundation spent $21.8 million on layer-one (L1) research and development, the largest share of its expenditures last year. This total does not include the Client Incentive Program (CIP) which is an ongoing program that rewards nine particular node operators with a share of 39,168 ETH ($132 million) on a fixed schedule.

As far as I know this is the first time the Ethereum Foundation has publicly detailed all of their treasury holdings.

The EF’s financial report comes just a few months before The Merge is scheduled to take place where the Ethereum mainnet transitions to a proof-of-stake (PoS) consensus algorithm. Doing this is expected to vastly reduce the network’s energy requirements and carbon footprint.

Calls for regulation get louder as FTX contagion continues to spread
What is an Ethereum Virtual Machine (EVM) and how does it work?
Belgium says BTC, ETH and other decentralized coins are not securities
FTX stake in US bank raises concerns about banking loopholes
South Korea’s unique and amazing crypto universe