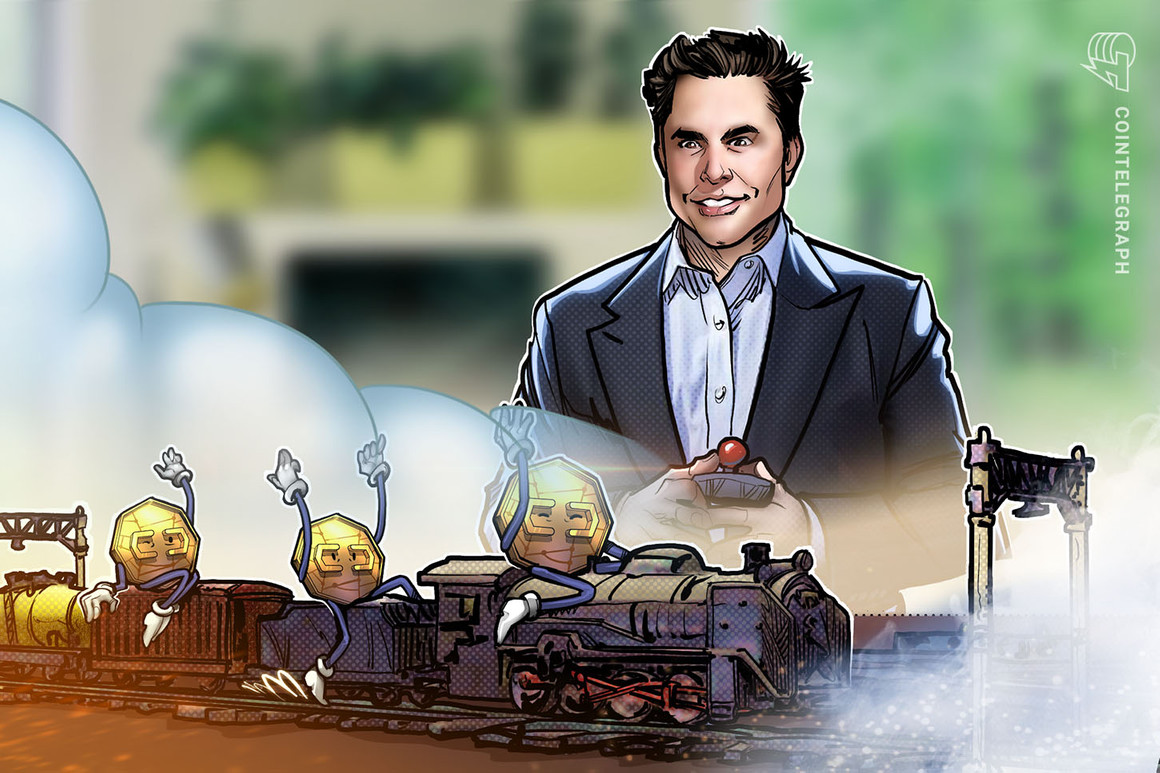 DOGE’s price dropped to $0.142 on April 17, three days after peaking out locally at $0.149. The Dogecoin correction, albeit modest, raised its potential to trigger a classic bearish reversal pattern with an 85% success rate of reaching its downside target.

Dubbed head and shoulders (H&S), the pattern appears when the price forms three peaks in a row, with the middle one, called the “head,” in between the other two, which are of almost equal height, and are thus called the left and right “shoulders.”

These three peaks hold above a common support level called the “neckline.” As the theory goes, the price typically breaks below the neckline after forming the third peak, or the right shoulder, and falls by as much as the H&S’s maximum height, i.e., the distance between the head’s top and neckline.

It appears DOGE has been forming a similar structure at least since March 24. The cryptocurrency now eyes a drop to the neckline after forming its right shoulder, followed by a full-fledged bearish breakout, as shown in the chart below.

As a result, Dogecoin’s probability of correcting toward its H&S neckline near $0.132 appears higher, down about 7.5% below today’s price. The level coincides with DOGE’s 50-day simple moving average (50-day SMA; the blue wave), thus providing additional support.

A decisive breakout move below the support confluence could risk triggering the H&S setup, with the downside target sitting below $1, down almost 30% below today’s price.

Interestingly, the target appears close to the lower trendline of the descending channel pattern that has enveloped Dogecoin’s price moves since December 2021.

Musk continues to be an influential catalyst behind Dogecoin’s interim price trends.

A correction followed as traders locked interim profits, only for DOGE price to rebound again after Musk showed intentions to acquire Twitter in its entirety for $43 billion.

Enthusiasts believe that the “Musk effect” and his growing influence on Twitter could boost Dogecoin adoption and price, their sentiment furthered by Robinhood CEO Vladimir Tenev, who earlier this week said DOGE could become the “currency of the internet.”

Musk has supported the idea so far, suggesting the Twitter board introduce a DOGE payment option for the social media’s Twitter Blue monthly subscription service.