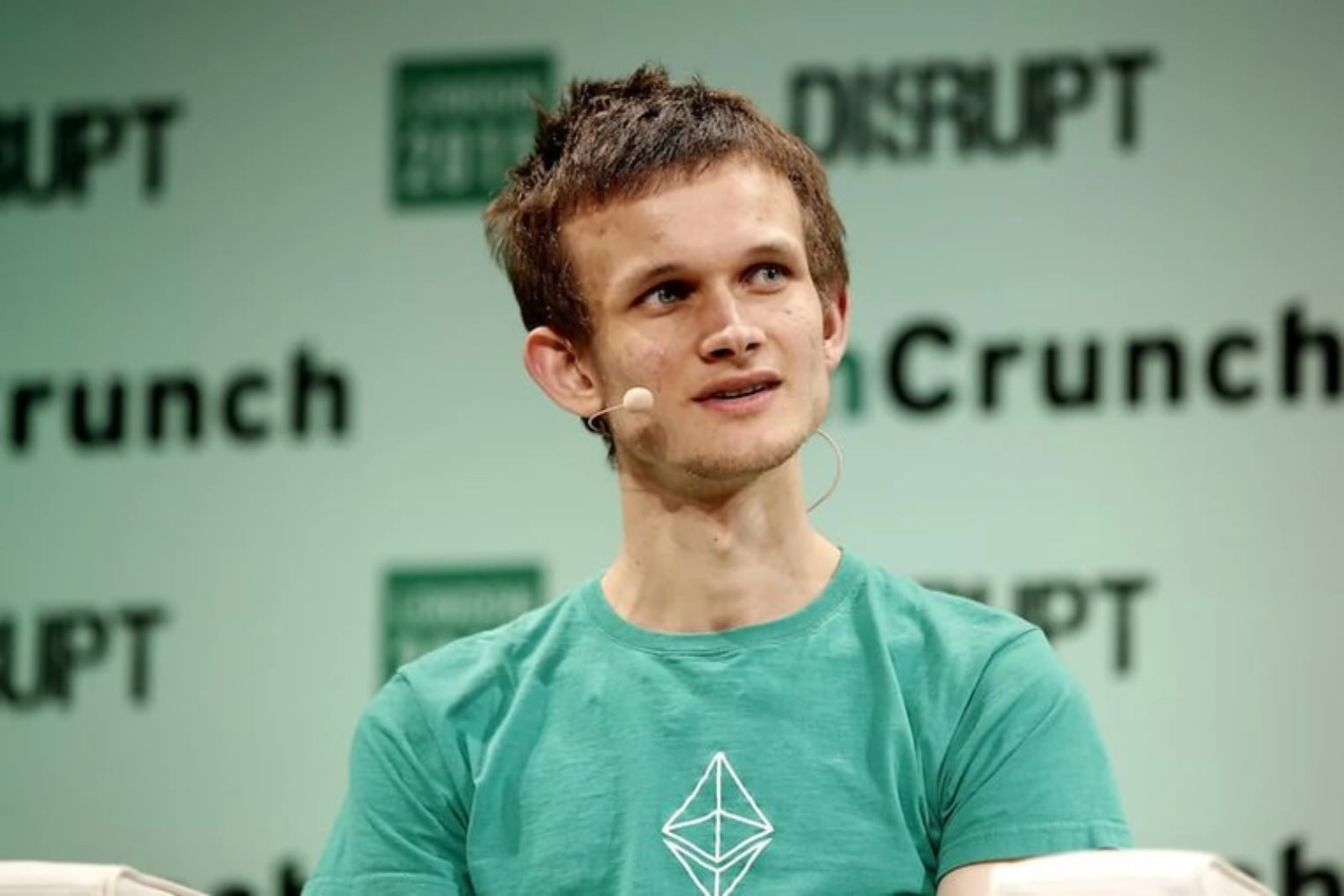 The founder of Ethereum, Vitalik Buterin, has shared some insights on the ongoing saga of Elon Musk planning to buy Twitter in its entirety and turn it into a private company.

According to Vitalik, he sees nothing wrong with Elon Musk owning Twitter. He, however, disagrees with wealthy people and organizations orchestrating hostile takeovers, as is the case with Elon’s bid for the social media giant. Vitalik also cautioned that such hostile takeovers could quickly go wrong if the entity buying a social media firm such as Twitter is ‘ethically challenged’.

Hostile Takeovers is How Capitalism Works

Vitalik was responding to a Tweet by Robin Hanson, who suggested that hostile takeovers such as Elon’s attempt on Twitter were a ‘powerful under used way to discipline management’.

In response to Vitalik’s Tweet, Binance CEO Changpeng Zhao pointed out that buying companies was how capitalism works. CZ, however, criticized Twitter’s board of directors for adopting the poison pill option to lockout Elon Musk from purchasing the entire company. CZ said:

This is how capitalism works, right? The “poison pill” on the other hand, sounds unfair. The board seems to be protecting itself (power/control) over the interests of all the investors. Anyway, I am sure there is more than what’s on the surface.

The board at Twitter announced the poison pill option late Friday. If one person or group owns at least 15% of Twitter’s outstanding common stock without the board’s approval, other shareholders will be allowed to purchase additional shares at a discount. This option will ‘enable all shareholders to realize the full value of their investment in Twitter’.

Such a move is meant to fend off a potential hostile takeover by diluting the stake of the person or company eyeing to own more of the company in question: Twitter.