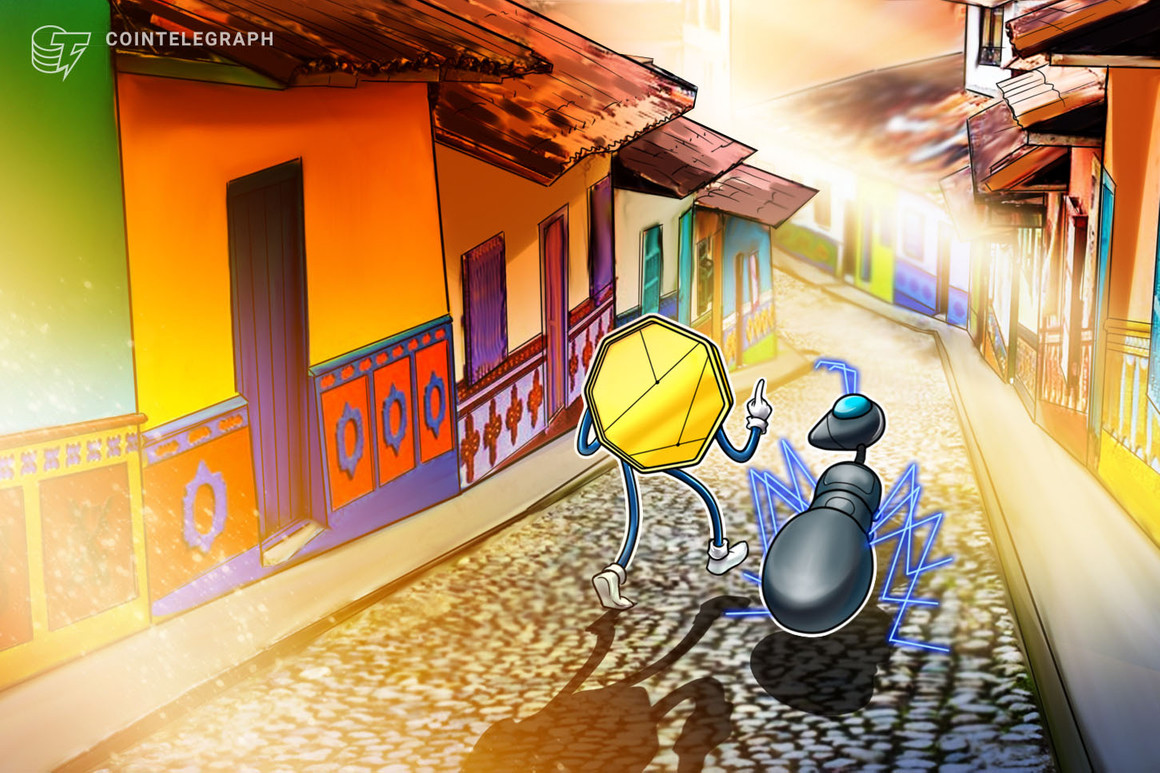 Rappi, the most popular delivery service in Latin America, is working with Bitso and Bitpay to accept Bitcoin (BTC) and other cryptocurrency payments.

As reported by Cointelegraph Brazil, Rappi is integrating with Bitso and Bitpay through a trial project in Mexico. However, it’s unclear whether the pilot plan will also enable access to the service in Brazil and other Latin American countries.

In Mexico, Rappi, a Colombian delivery app with operations in nine Latin American countries, has launched a crypto payments pilot program. Customers will be able to convert crypto into credits that can subsequently be used to complete purchases on Rappi’s platform.

Sebastián Mejia, the co-founder and president of Rappi, noted that cryptocurrencies will not be accepted directly by the app at this first stage. Mexico’s Rappi users will be able to pay for credits with cryptocurrencies. They may then use their credits on any items and services available through the app.

However, according to the institution’s president, Rappi’s plans with cryptocurrencies are much more ambitious. In addition, other integrations should be made public in the future. He noted that:

“In this first phase, we decided to build a product that allows our consumers to connect their digital wallets and exchange accounts to convert cryptocurrencies into Rappi credits and thus access all the products available within the platform.”

It is not the first time a major delivery service has incorporated Bitcoin payments. Lieferando, like Rappi, was the first of its kind to accept cryptocurrencies as payment in 2017. Grubhub teamed up with Bitcoin rewards app Lolli to allow hungry consumers to earn cryptocurrency on their orders.

The Latin America region has been a hotbed of activity for Bitcoin and cryptocurrency adoption. According to a recent study, 75 percent of investors in Asia-Pacific and Latin American emerging markets are seeking to expand their cryptocurrency investments. In September 2021, El Salvador officially became the first nation to recognize Bitcoin as a legal currency.

Cassio Gusson from Cointelegraph Brazil contributed to developing this story.