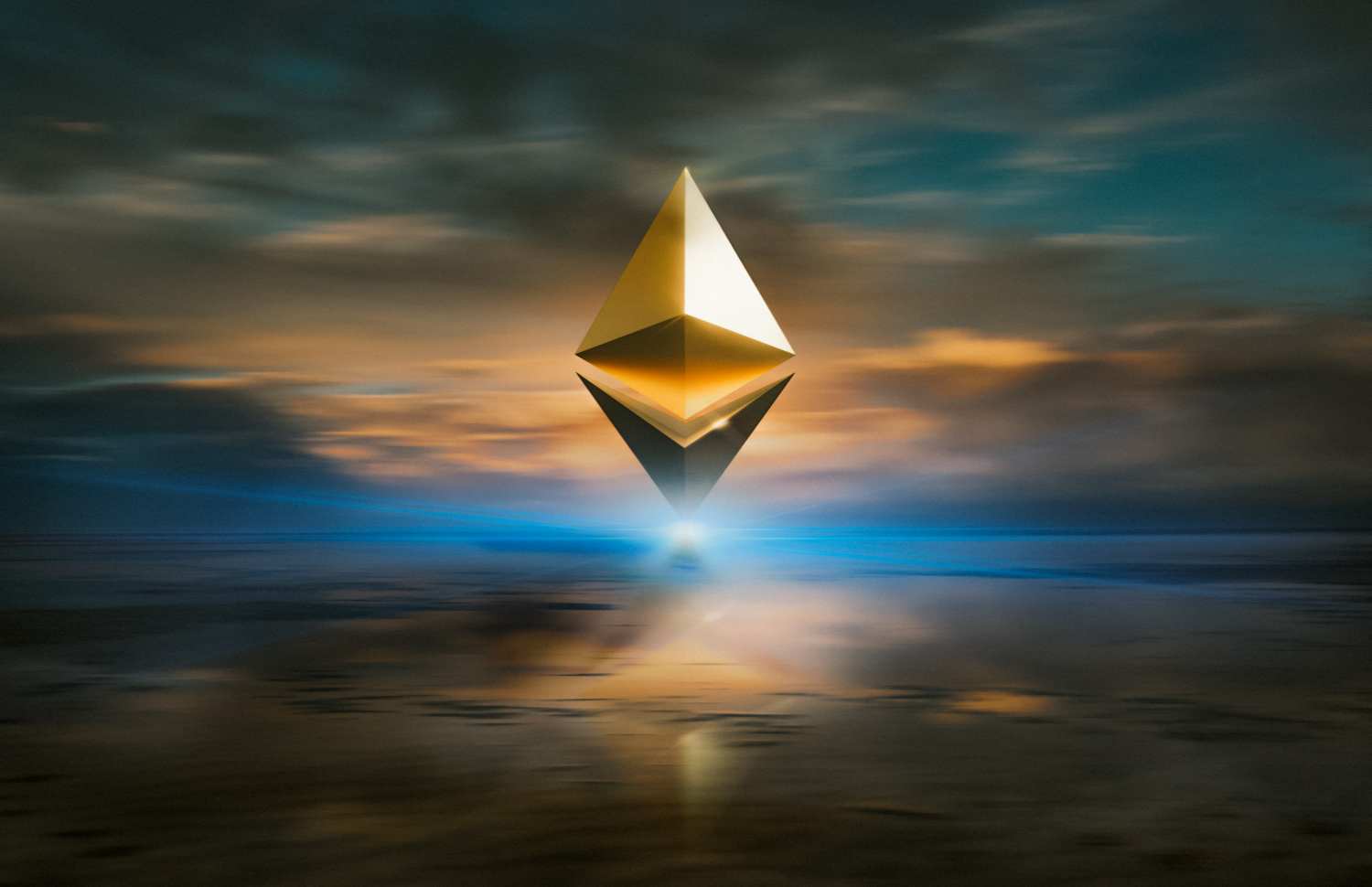 The highly anticipated ‘Merge’ between the Ethereum Mainnet and the ETH 2.0 Beacon Chain has been delayed past its expected launch in June.

The postponement of the Merge between the two core components of the Ethereum network was confirmed by core developer Tim Beiko who explained that the Merge would happen ‘in the few months after June. He reiterated that Ethereum developers were ‘definitely in the final chapter of PoW of Ethereum’.

It won’t be June, but likely in the few months after. No firm date yet, but we’re definitely in the final chapter of PoW on Ethereum

At the time of writing, the Ethereum 2.0 Beacon chain runs parallel to the Ethereum mainnet that continues to be secured via proof-of-work. The Merge is meant to bring these two systems together and usher in a new era of proof-of-stake on the Ethereum network.

Once the Merge is complete, all the smart contracts from the Mainnet will now run on the proof-of-stake network. Additionally, the Beacon chain will preserve the entire history and the current state of Ethereum with the switch to the new algorithm.

To note is that the primary motivator to switch Ethereum to a proof of stake algorithm is to ‘start the era of a more sustainable, eco-friendly Ethereum’.

Over 11.4 Million Ethereum Locked on the ETH 2.0 Contract

With the progress of the Merge updated, would-be validators of the Proof-of-stake Ethereum network continue to deposit the minimum requirement of 32 ETH to the deposit contract.

According to Etherscan, the deposit contract now holds 11,410,050 ETH, valued at approximately $35.143 Billion. However, this amount in Ethereum will not be available for withdrawal until after the Merge is complete.