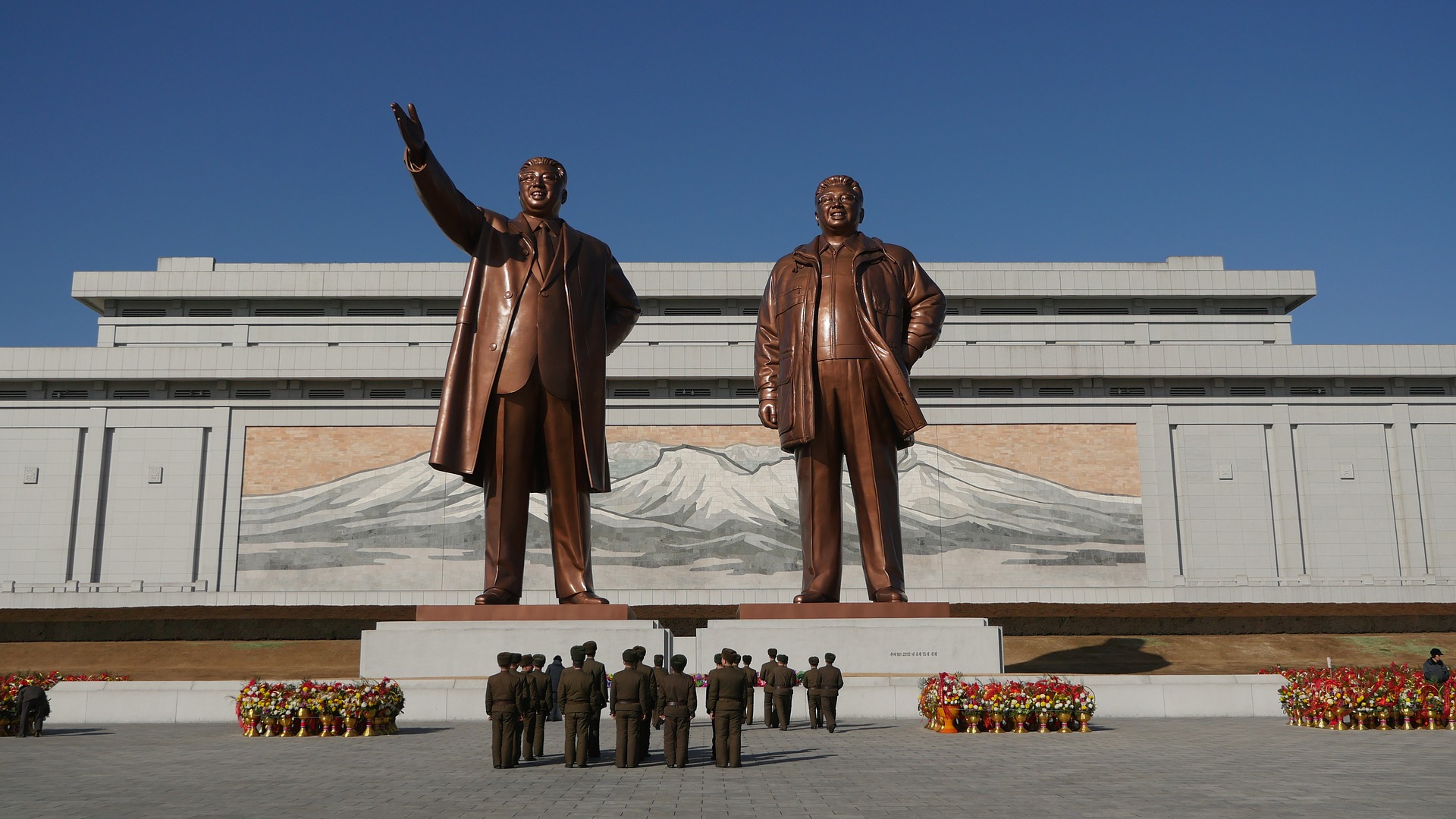 Ethereum and Wikipedia developer, Virgil Griffith, has been sentenced to 63 months in federal prison for visiting North Korea without the permission of the US government. Griffith was also fined $100,000 for his role in helping North Korea to use cryptocurrencies to circumvent sanctions against the country.

Griffith’s crime carried a maximum sentence of 20 years, but he took a plea deal with federal prosecutors that reduced the sentence to 63 to 78 months. Griffith has already spent ten months in custody and will be counted as time served.

The court handing down a lower sentence to Virgil Griffith is attributed to his attorney, Brian Klein, urging Judge Castel to consider the harsh conditions at Brooklyn’s Metropolitan Detention Centre (MDC), where his client was being held. Griffith was subjected to extended periods of solitary quarantine due to COVID-10 outbreaks, no family visits, and limited access to warm clothing and food.

However, Judge Castel was not convinced that Griffith had learned his lesson, as his trip to North Korea was based on the ‘desire to educate people on how to evade sanctions’. He said:

The fact of the matter is Virgil Griffith…hoped to come home to Singapore or elsewhere as a crypto hero. To be admired and praised for standing up to government sanctions, for his fearlessness and nobility.

This guy is willing to play both sides of the street as long as he is the center of attention.

Griffith’s troubles with the law began when on April 18th, 2019, he traveled to Pyongyang without permission from the US government. The latter has banned its citizens from traveling to North Korea without its consent.

He was in the country to attend a crypto conference where he explained to attendees the process of harnessing blockchain technology. Griffith would later return to Singapore, where he went to the local US embassy to discuss the trip with a representative. Soon after, he was arrested in Los Angeles on Thanksgiving 2019 and accused of helping North Korea bypass sanctions by teaching about cryptocurrencies and blockchain technology.

Ukraine collabs with international consultants to update crypto framework
Turkey seizes FTX assets in the country amid the ongoing investigation
Alameda Research withdrew $204M ahead of bankruptcy filing: Arkham Intelligence
Crypto Twitter calls for calm after wETH insolvency joke goes viral
What is an Ethereum Virtual Machine (EVM) and how does it work?