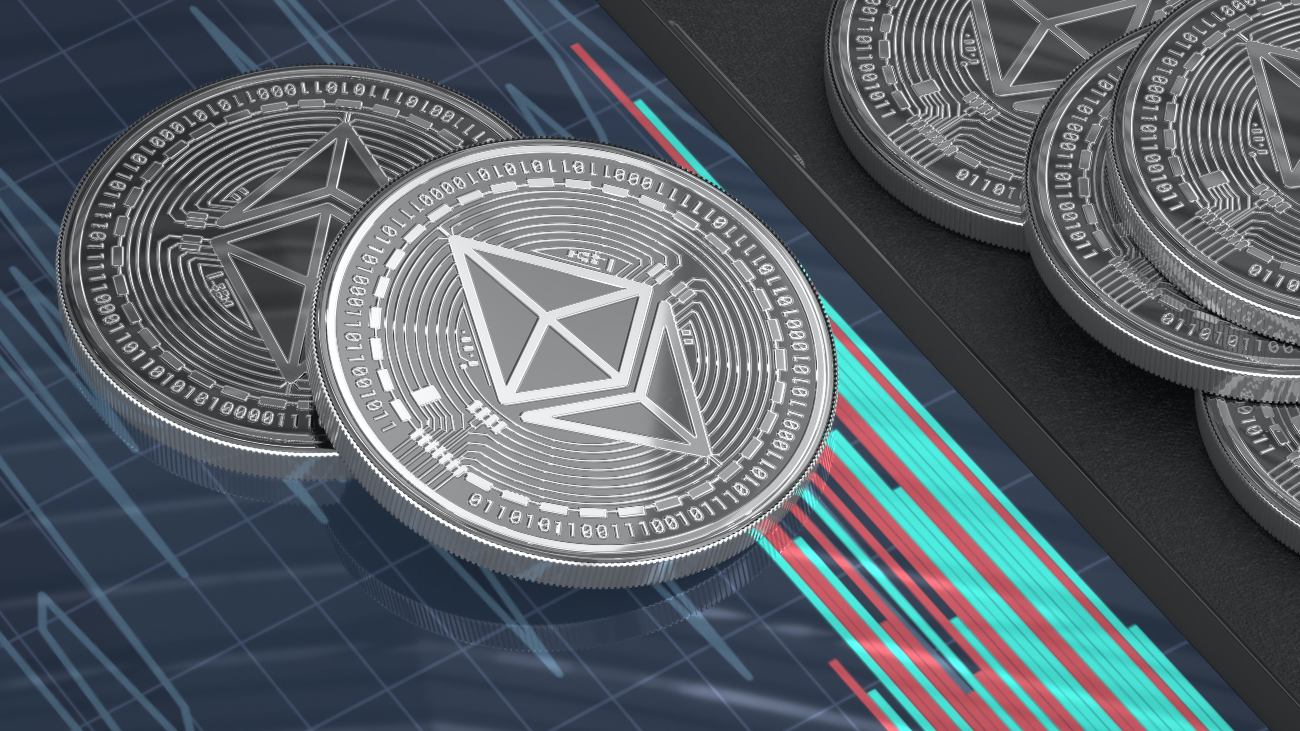 However, Hayes did not provide a precise timeline for the aforementioned values of ETH and SOL to materialize.

In the informative blog post, Mr. Hayes goes on to highlight that the Ethereum network will soon switch from proof-of-work to proof-of-stake during the merge that is scheduled for later this year.

As 2022 progresses, Hayes expects ‘ETH to significantly outperform any L1 chain that constructed a narrative that it is “faster and cheaper” than Ethereum’.

He goes on to explain that after the merge, stakers of ETH could earn an APR of around 8 to 11.5%. In addition, the rewards issued to validators ‘renders ETH a bond’. He explains:

Ether is not money — it is a commodity that powers the world’s largest decentralised computer. As I explained in “Yes I Read the Whitepaper”, the Ethereum community clearly decided that ETH is a commodity used to power this computer, not a pure monetary instrument.

Bitcoin does not have an implicit yield in BTC terms at the protocol level. Post-merge, ETH will. Therefore, Bitcoin is money, and ETH is a commodity-linked bond.

Solana Has the 2nd Highest Number of Addresses

With respect to Solana, Arthur Hayes uses the number of addresses to conclude that the network is the second most popular blockchain and will positively benefit the value of SOL. He said.

The number of addresses on a given chain is another crude but useful metric that can be used to evaluate the health of a public blockchain. Ethereum sports 16x more addresses than second-place Solana, but is still cheaper on a Price / Address basis.

Also worth mentioning is that at the beginning of the blog post, Mr. Hayes has issued a disclaimer in which he states that all views expressed in the article are his. Furthermore, they should not form the basis of any financial decisions nor be construed ‘as a recommendation or advice to engage in investment transactions’.