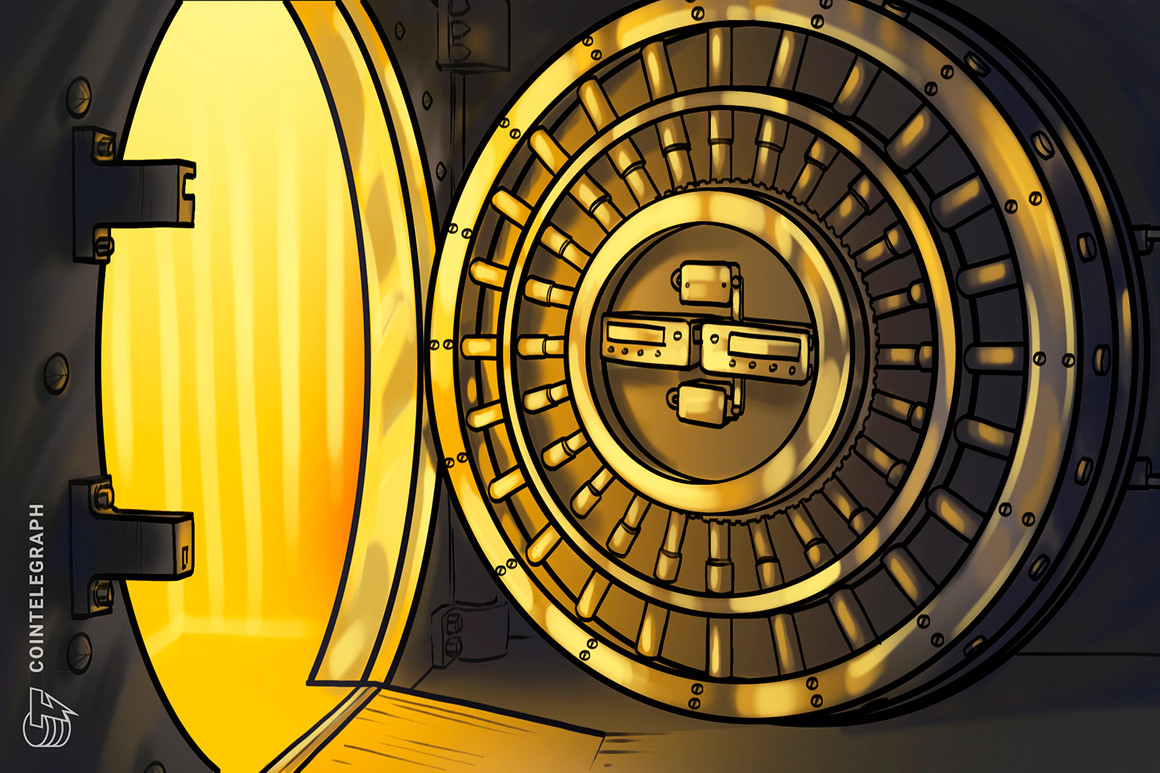 On Thursday, USD Coin (USDC) operator Circle announced that it had selected financial institution BNY Mellon as the custodian of its USDC reserves. Founded in 1784, BNY Mellon is one of the oldest banks in America and possesses over $46.7 trillion in assets under custody or administration worldwide. It serves as a single point of contact for clients looking to manage their investments. With the new partnership, BNY Mellon said it will also explore the possibility of using digital cash for settlement purposes. Roman Regelman, CEO of asset servicing and head of digital at BNY Mellon, gave the following remarks:

“We are at a point in the evolution of our industry where the digitization of assets presents new and exciting opportunities to a broad range of market participants. As a custodian for USDC reserves, our role supports the broader marketplace and brings value to clients, founded on our role at the intersection of trust and innovation.”

“As we continue to see exponential growth in USDC, the opportunity to work with BNY Mellon is one way we build bridges between traditional financial services and emerging digital asset markets without sacrificing trust.”

USDC is one of the fastest-growing dollar digital currencies globally with over $52 billion in circulation as of March 2022. As previously reported by Cointelegraph, the total supply of stablecoins hit $180 billion last month. The United States is one of the most regulatory-friendly countries regarding stablecoins, with Fed Governor Waller previously voicing skepticism as to the adoption of a central bank digital currency, saying that it would potentially stifle innovation in the private stablecoin sector.