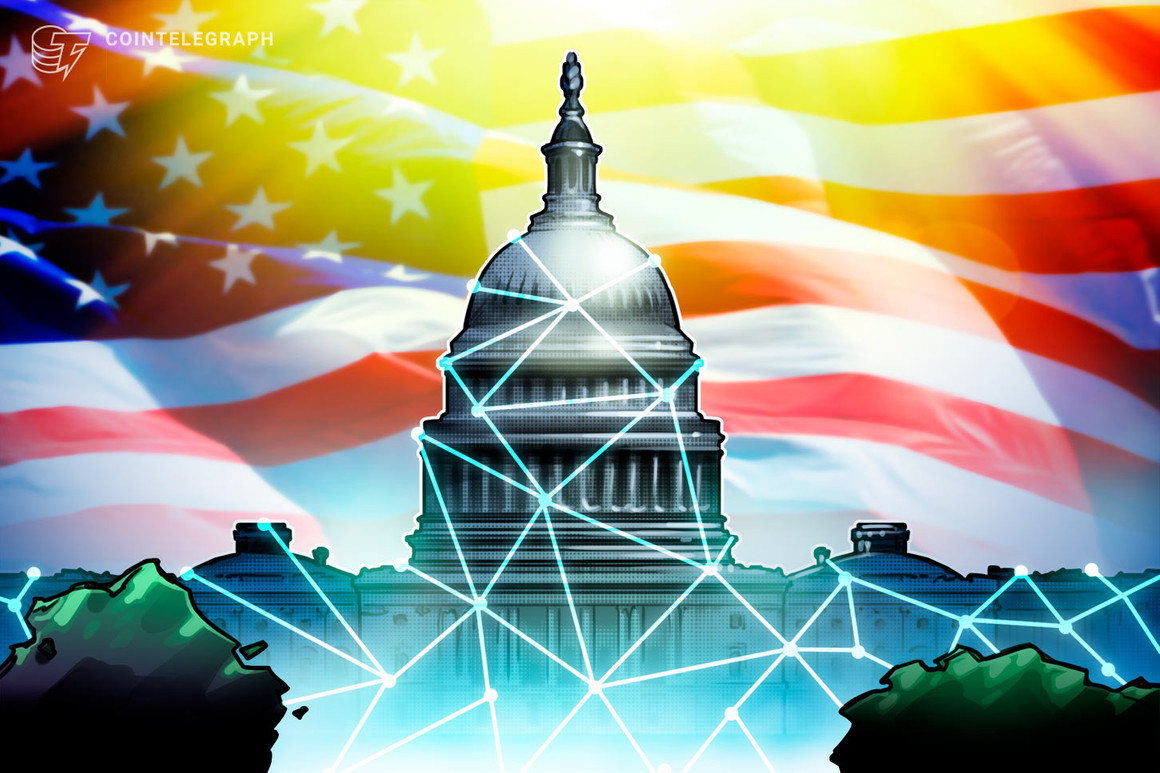 Three years and one veto after it was first proposed, Washington state Governor Jay Inslee has signed a bill into law today that aims to expand the state’s adoption of blockchain technology across various financial and industrial sectors.

The law saw Governor Inslee order the formation of the Washington Blockchain Work Group which will “examine various potential applications for blockchain technology.” The Work Group will be composed of seven government officials and eight leaders of various trade associations across the state. It will study practical applications of blockchain technology and present a report on its findings to Governor Inslee by Dec. 1, 2023.

Republican Senator Sharon Brown, who originally proposed the bill, stated in an announcement that Washington state is showing that it’s ready to utilize blockchain technology “for the benefit of all Washington residents, employers, and workers,” adding:

“This new law is a vital first-step in creating an environment that is welcoming of new business prospects, eager to seek out new applications, and willing to identify potential supply-chain management and STEM-education opportunities.”

This bill has had a turbulent history through the state’s legislature. It was first proposed in the Senate in 2019, but was eventually vetoed by the governor in April of 2020. State lawmakers then spent nearly two more years fine-tuning it.

Washington is the latest among a number of U.S. states to have embraced blockchain technology or cryptocurrency at large, including New York, Texas and Wyoming.

Wyoming has gained a reputation as a forward thinking regulatory haven for blockchain companies. It is the home of crypto exchange Kraken’s bank and has recognized decentralized autonomous authorities (DAO) as legal entities.

New York state is one of the biggest sites for crypto mining in the U.S. by contributing 19.9% of the country’s total Bitcoin hashrate, according to CNBC.

Related: Is Austin the next US crypto hub? Officials approve blockchain resolutions

Texas is also a major hub for crypto mining with over 14% of the country’s hash rate due to its cheap electricity and abundance of land. The state is experimenting with data centers that have flexible power sources, which allow them to switch to renewable energy sources when the regular power grid is stressed.