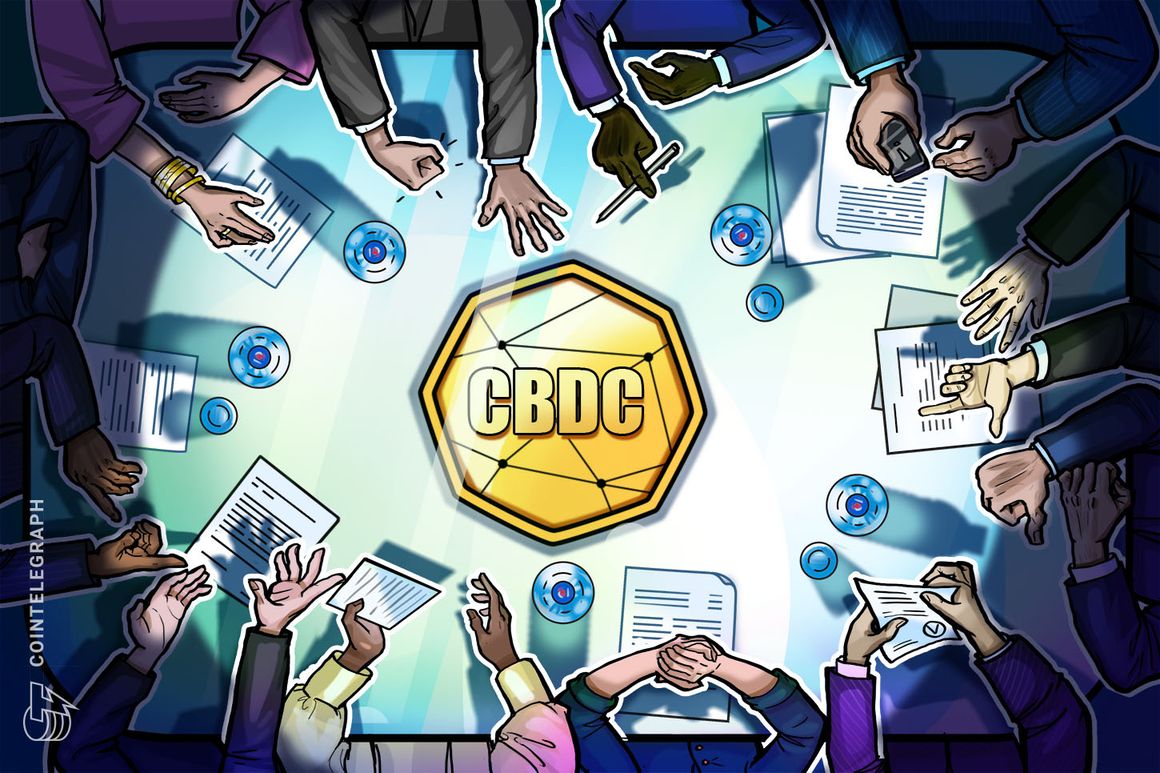 Texas Sen. Ted Cruz introduced companion legislation into the U.S. Senate on Wednesday for Minnesota Rep. Tom Emmer’s bill prohibiting the Federal Reserve from issuing central bank digital currency, or CBDC, directly to individuals, Emmer announced. Emmer introduced the House bill Jan. 18. Fellow Republican Cruz’ legislation could potentially speed up passage or rejection of the bill by allowing it to be considered in both chambers of Congress at the same time.

Emmer, co-chair of the Congressional Blockchain Caucus, motivated his bill by concern a retail CBDC that forced consumers to open accounts with the Federal Reserve Bank could “be used as a surveillance tool that Americans should never tolerate from their own government,” according to the lawmaker. Emmer said in January,

“Requiring users to open up an account at the Fed to access a U.S. CBDC would put the Fed on an insidious path akin to China’s digital authoritarianism.”

The Fed is not authorized to open accounts for individuals. It released an analytical paper on CBDC in January that discussed the disclosure issues involved at length, noting the need to balance individual privacy with the transparency necessary to deter criminal activities. The paper found that the most suitable form of U.S. CBDC would be intermediated, that is, “the private sector would offer accounts or digital wallets to facilitate the management of CBDC holdings and payments.”

Intermediation would make it possible to create a CBDC without changing the Fed’s authorities. It would also hand responsibility for identity verification, another essential CBDC quality specified in the paper, to a private sector financial services provider. The Fed paper states that “The Federal Reserve does not intend to proceed with issuance of a CBDC without clear support from the executive branch and from Congress, ideally in the form of a specific authorizing law.”

Cruz’ bill follows Monday’s Democratic proposal in the House of Representatives to create an electronic version of the dollar not based on blockchain technology that would be issued by the Treasury Department instead of the Fed. This electronic currency would be device-based rather than account-based.