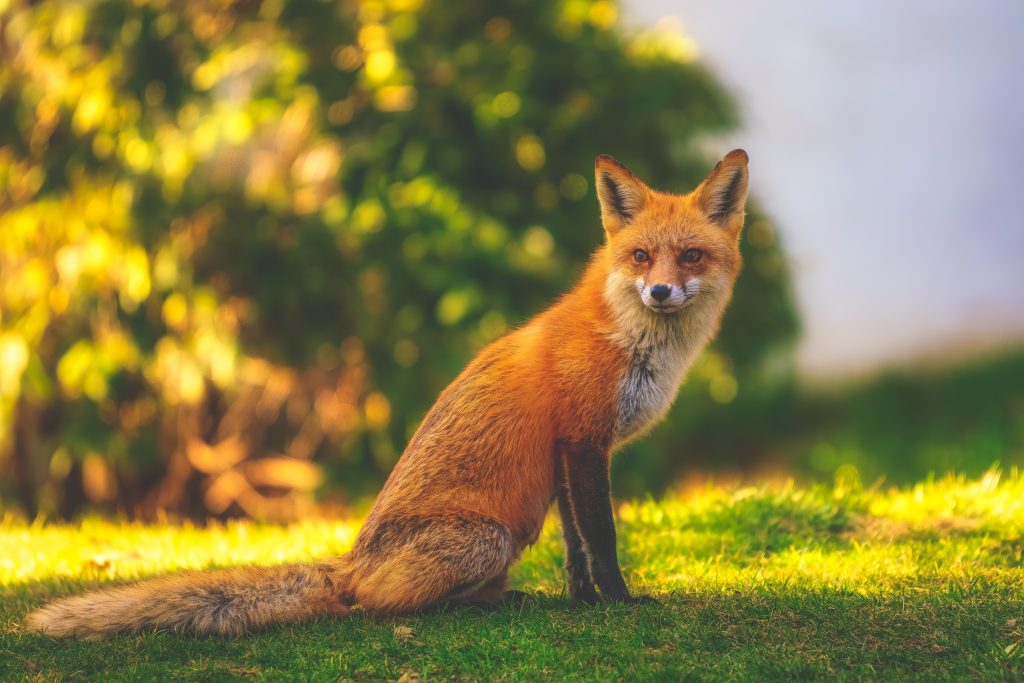 ConsenSys owned crypto wallet MetaMask is diversifying its service portfolio and has recently enabled support for IPhone users by allowing them to trade crypto via Apple pay.

In a series of Twitter updates, MetaMask announced that the platform is facilitating  Apple Pay integration on its platform to simplify the crypto trading experience for Apple users.

In a series of comprehensive tweets, MetaMask revealed details concerning its Apple Pay integration, outlining that it will now assist users in making direct crypto purchases via Apple pay. MetaMask’s main feature update includes the ability to buy cryptocurrency directly from the user’s debit and credit cards through the Apple Pay application. Moreover, the said feature will eliminate the need to transfer ETH to any crypto wallet in advance, inevitably making the crypto trading experience much simpler and easy to perform.

In addition to that, MetaMask will be facilitating direct crypto trading via Apple Pay through Wyre and Transak. Apple users will now be able to use their Visa and Mastercards stored in Apple pay to buy ETH worth $400 through Wyre API.

Moreover, MetaMask also announced another notable update that includes supporting gasless transactions. In a series of tweets, the crypto wallet announced that users can also conduct gasless transactions if they perform transfers via private blockchains, or if the network decides to pay on their behalf.

Founded in 2016, MetaMask is one of the leading crypto wallets enabling users to purchase and store Ethereum based cryptocurrencies and tokens. The company has been consistently expanding its service base and has recently announced that it would be soon launching its independent crypto token. Moreover, the company is also looking forward to establishing a DAO which will reportedly act as the central funding mechanism for the wallet to thrive in the long run.