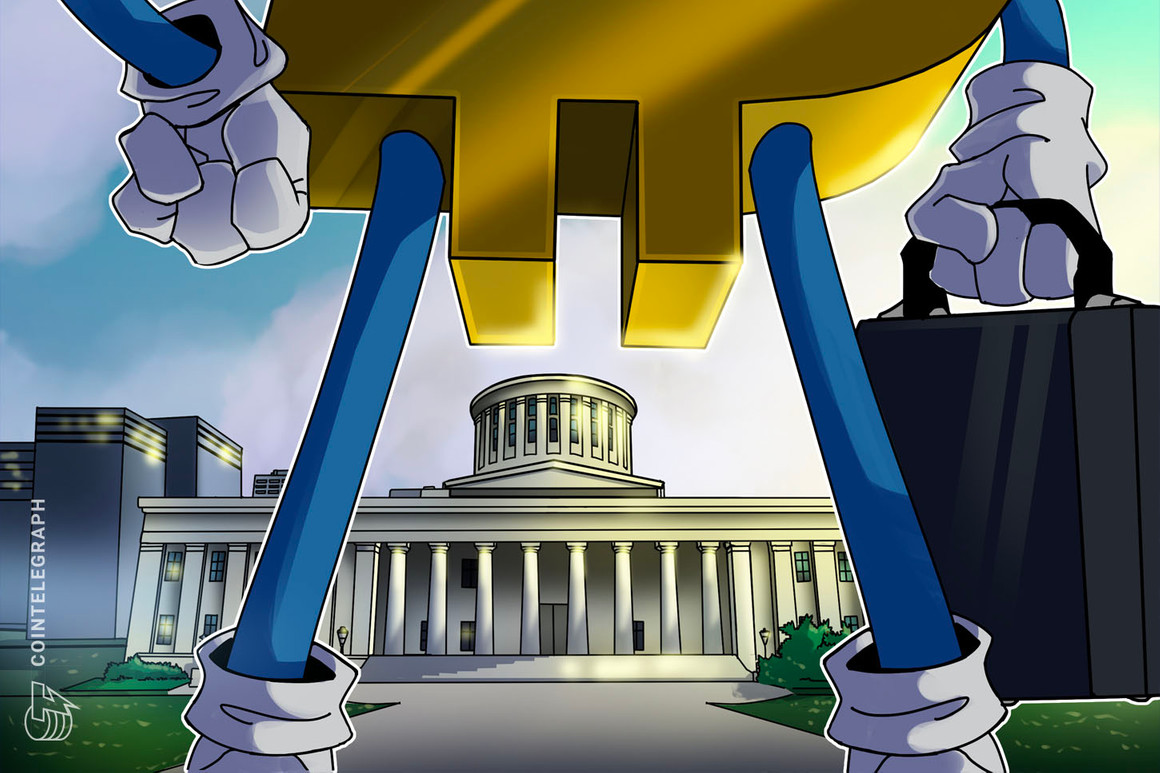 United States President Joe Biden’s Executive Order on Ensuring Responsible Development of Digital Assets was widely praised for acknowledging cryptocurrency and blockchain technology’s place in the world and setting the U.S. on a path toward more comprehensive regulation of the sector. The order, or EO, sets a research agenda that encompasses consumer protection, financial stability, crime and national security, U.S. leadership, servicing the underbanked and responsible development.

With a number of reports being commissioned for delivery over the course of months and no specific actions prescribed, it is impossible to gauge the effect the order will ultimately have on the sector, or even foresee how its goals will be met. However, that does not prevent some conclusions from being drawn from other things that are not in the text of the EO.

Senator Cynthia Lummis, a highly visible proponent of crypto, commented, “I think his executive order misses the fact that the overwhelming majority of digital asset users are law-abiding and trying to make our financial system better.”

Lummis’ comment points to the emphasis in the EO on crime-stopping, with three reports coming out related to that area. Market building received far less explicit attention. Consumer protection was brought to the front and center with the demand for input from the Consumer Financial Protection Bureau. The Commodity Futures Trading Commission was seemingly given a more prominent place in the EO than the Securities and Exchange Commission.

Aaron Cutler, partner at Hogan Lovells and former senior adviser to majority leader Eric Cantor, did not read much meaning into the relative amounts of ink devoted to the various regulatory agencies. Cutler told Cointelegraph:

“The executive order spreads potential regulation around, acknowledging that a lot of agencies have a role here, possibly to the chagrin of [SEC] Chairman Gensler.”

He added that Gensler “has a lot on his plate” already.

The need for regulation is immediate. An editorial in Traders Magazine said the EO “was a meaningful step forward, but the markets need tangible further development for financial institutions to commit more to the space.”

Futures Industry Association president and CEO Walt Lukken spoke in a similar vein at the organization’s annual conference shortly after the release of the EO, saying:

“Several major crypto exchanges have purchased regulated futures exchanges, identifying our markets and its regulatory framework as strategically important. […] We have a resilient and thriving industry because of well-crafted regulation.”

Lukken went on to highlight a non-intermediated derivatives clearing model under consideration by the CFTC that his organization “welcomes.”

The current legislative environment — with the Senate closely divided along partisan lines and the Democratic party split internally over its position on crypto — dampens hopes of regulation through legislation. Senator Lummis is expected to introduce a bipartisan bill that will offer regulatory clarity and consumer protections. Representative Don Beyer introduced the Digital Asset Market Structure and Investor Protection Act last summer that will do the same things if it emerges from the committee. Apparently, the agencies called upon in the EO will produce similar results in due course.

A rare piece of bipartisan crypto legislation was the “fix” last year to the section of the Infrastructure Investment and Jobs Law that instituted reporting requirements for certain crypto transactions, beginning in 2026. This provision contributes to compliance and gives clarity to tax requirements. The EO could have addressed implementing the existing tax legislation from the infrastructure law, although historically, EOs have not provided tax legislation. Instead, presidents submit tax proposals to Congress with a budget for tax legislation.

Tax guidance is another gap in the crypto playbook. “What we have now is guidance in the form of notices and FAQs on the IRS website, while we wait for future judicial decisions and code sections to establish formal tax guidance,” Jesse Rodriguez, a certified public accountant at Kaufman Rossin, told Cointelegraph. “There is no timeline available on the expected formal guidance.”

The Treasury Department is one of the busiest agencies under the EO, taking the lead on five reports, including one on regulatory gaps, and providing support for many of the other eight, including central bank digital currency research. So, more complete Internal Revenue Service guidance might be in the works as well.

Rodriguez was stoic about tax guidance. “I don’t find it incredibly challenging to follow the reporting requirements and navigate the income reporting issues,” he said. “The general framework of tax principles that apply to property can be applied in this current environment of uncertainty.”

Things can be tougher for crypto users. The use of cryptocurrency in retail will remain “an overwhelming administrative burden on brokers until there is clarity provided through legislation,” Rodriguez said. But “crypto tracker software applications are a great approach to the basis tracking and reporting requirements for customers.”