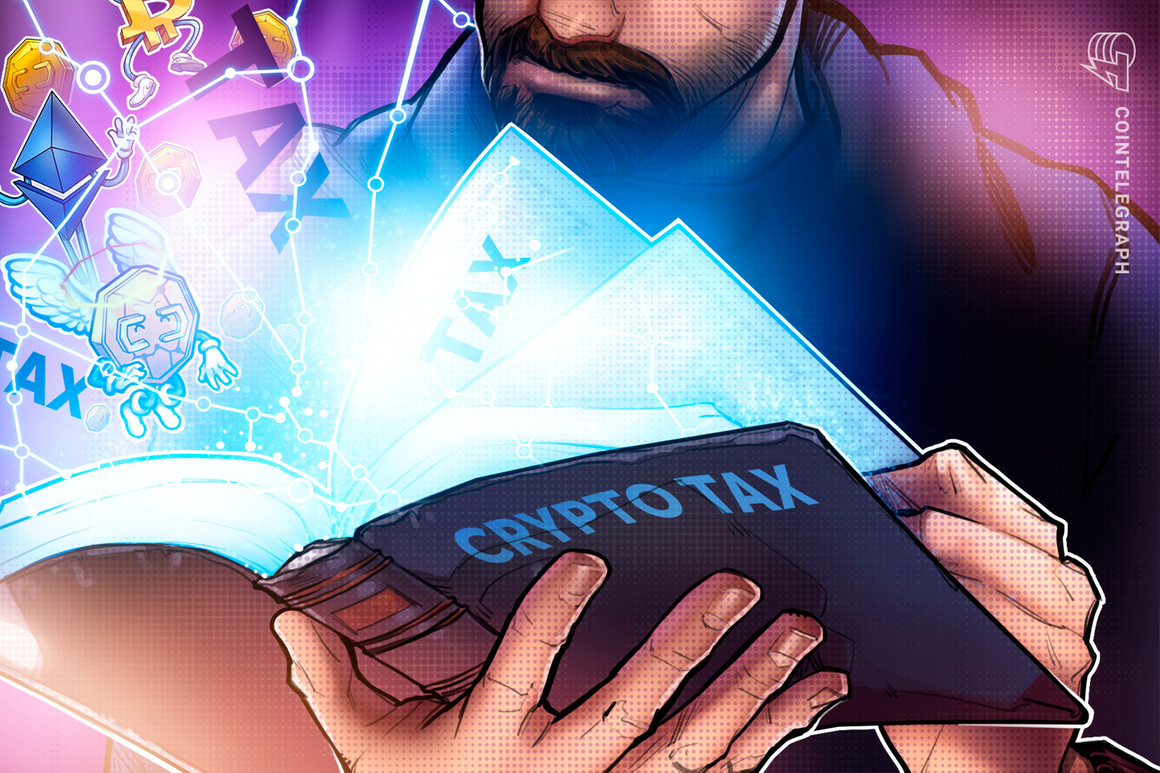 The United States government’s budget for the 2023 fiscal year included roughly $11 billion in revenue over the next decade from modernizing rules around digital assets.

According to U.S. President Joe Biden’s FY2023 budget, which was released by the White House on Monday, modifying the tax rules on digital assets will reduce the deficit by $10.9 billion from 2023 to 2032. The White House said it will “modernize rules” to include certain taxpayers reporting holdings of digital assets in foreign accounts, amending mark-to-market rules to include digital assets and requiring financial institutions and crypto brokers to report additional information. In addition, it proposed “treating loans of securities as tax-free to include other asset classes and address income inclusion.”

The Biden administration estimated that modernizing tax rules to include digital assets will bring the government $4.9 billion in revenue in 2023. In addition, the budget included $52 million to combat “the misuse of cryptocurrency” by expanding the Department of Justice’s ability to address cyber threats to the United States. The funding will provide the government body with “more agents, enhanced response capabilities and strengthened intelligence collection and analysis capabilities.”

President Biden said his administration was on track to reduce the U.S. deficit by more than $1.3 trillion in 2022. Among the president’s proposals to increase revenue for the government is one requiring a 20% income tax rate from U.S. households worth more than $100 million — roughly 0.01% of households, according to the White House.

Under @POTUS‘s leadership, America is on the move again.
-We created more than 6.5 million jobs in 2021.
-Our economy had the strongest growth in nearly 40 years.
-The unemployment rate has fallen to 3.8%.
-And the deficit fell last year by over $350 billion. pic.twitter.com/lkiH9pZvTb

The proposed budget followed Biden signing an executive order on March 9 establishing a regulatory framework for digital assets in the United States. The order will require government agencies to explore the potential rollout of a digital dollar as well as coordinate and consolidate policy on a federal framework for crypto.

The current administration in the United States has now considered cryptocurrencies in both its budget estimates and a regulatory framework. However, the largest democracy in the world recently voted to establish a framework for digital assets through tax policy. On Friday, lawmakers in India passed a finance bill that included an amendment for a 30% tax on digital assets and nonfungible token transactions. In addition, the framework will not allow for deductions from trading losses while calculating income.