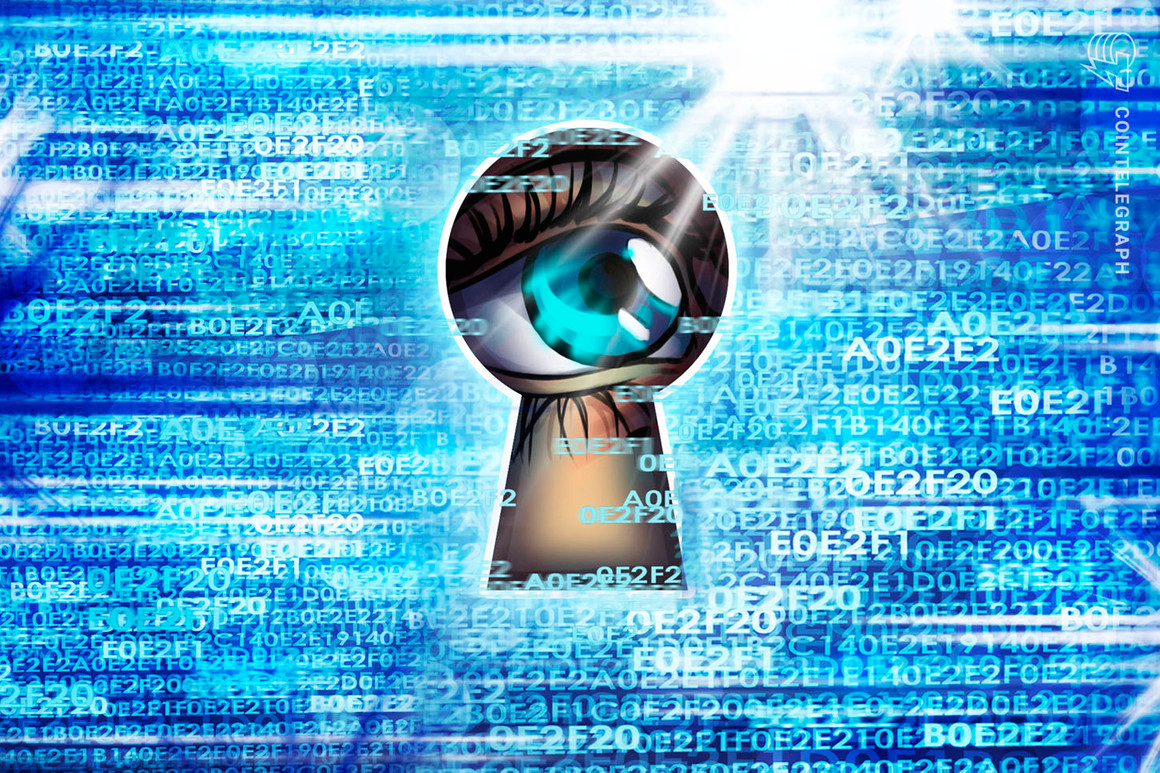 Recent weeks saw a massive surge of the so-called privacy coins’ prices — namely Monero (XMR), Dash (DASH), Zcash (ZEC) and Haven Protocol (XHV). As many other cryptocurrencies and the industry at large faced immense regulatory pressure amid the war in Ukraine, one narrative that began taking hold in the crypto space was the potential of such privacy-enhancing assets to provide investors a greater level of financial anonymity. But, can privacy coins deliver on Bitcoin’s (BTC) original promise?

A good month for privacy-focused assets

Two main macro-level factors could underpin this sudden rise of privacy coins. The first one is the regulatory pressure building up around more “mainstream” cryptocurrencies due to the war in Ukraine and the resulting suspicion — as unsound as it is — that Russian elites can use crypto to circumvent the financial sanctions imposed on them. Another one is the executive order by United States President Joe Biden, which, in fact, doesn’t bring any outright harm to the industry with its roadmap or reports that should eventually lead to a clear regulatory framework for digital assets in the U.S.

Speaking to Cointelegraph, Justin Ehrenhofer from the Monero community suggested that the recent price surge has come from more family funds and individuals holding Monero as a hedge and was spurred by recent market and political turmoil. A member of the Haven Protocol community, Ahawk, tied XHV’s price spike to an upcoming integration on THORChain, which he called one of the most cutting-edge decentralized exchanges (DEXs) in all of crypto. Jack Gavigan, executive director of the Zcash Foundation, said that the surge of privacy coins’ prices could be the result of Bitcoin price’s strong dynamics.

At the outset of the cryptocurrency movement, anonymity was one of the core promises of Bitcoin and crypto at large. But, alongside industry maturing and gradually merging with the traditional financial markets, digital currencies have faced a demand from both institutional investors and regulatory bodies everywhere to comply with the Know Your Customer (KYC) and Anti-Money Laundering (AML) standards. This strips users of anonymity, at least at the point of withdrawal/exchange operations on compliant platforms.

As a series of high-profile enforcement actions in the U.S. demonstrated, blockchain traceability also doesn’t help those who wish to hide their financial operations.

“Why do you need a password for your bank account? For the same reason crypto users increasingly need privacy options: You don’t want anyone to be able to see your entire financial history with the click of a few buttons. Just because you want your money and financial decisions to be private doesn’t mean you’re doing anything wrong.”

Ehrenhofer said that without privacy, each address and output have unique histories associated with them, losing digital money’s key feature: fungibility. He commented:

“This opens the door to mass surveillance and the assignment of proprietary risk scores to everyone’s money, which in turn makes transparent assets nonfungible in practice.”

Gavigan, who himself wrote the Regulatory & Compliance Brief for Zcash, doesn’t see any major difference between privacy coins and traditional bank accounts in terms of KYC/AML compliance:

“While the bank may not be able to see where you got the cash from or what you spend it on after you withdraw it, they still know who you are, and they can assess whether your deposits/withdrawals are normal for the type of customer you are.”

Will regulators push back?

This appetite for anonymity, however, doesn’t find many supporters among regulators and law enforcement. South Korea was the first country to outlaw anonymity-enhanced currencies (AEC) straight away in November 2020. A month later, the U.S. Financial Crimes Enforcement Network (FinCEN) mentioned that “several types of AEC are increasing in popularity and employ various technologies that inhibit investigators’ ability both to identify transaction activity using blockchain data.” Someexchange platforms such as BitBay and Bittrex have been delisting privacy coins in the past several years.

Despite that, it’s not only investors but developers, too, who see the bright future for AECs in the years to come. Ehrenhofer believes there’s nothing impossible about combining enhanced privacy for users with compliance with regulators. It’s not accidental that privacy coin developers mention cash as AECs’ closest equivalent. As KYC/AML requirements become more common in the cryptocurrency space, Monero’s importance will only increase, Ehrenhofer assured:

“No one is reasonably asking Monero or Bitcoin to ‘comply’ with AML regulations — that makes no sense. Instead, the push is for regulated entities such as exchanges to follow these AML regulations. They unquestionably can already do this.”

Ahawk also doesn’t see reasons to cater to regulators’ demands on AEC developers. “Any so-called tension is due to the fact that some regulators want to be able to track every transaction you make with your crypto,” he claims, adding that it is a number one mission for developers to provide privacy for its users. “Private cryptocurrencies actually make it easy for you to comply with regulations in their jurisdiction. But, more important is what they ‘don’t do:’ provide a public ledger for anyone in the world to track your every financial transaction, down to the penny.”

Gavigan also observed that in some respects, privacy coins make it easier for their owners to comply. For one, regulated entities can attach the required “Travel Rule” information to a shielded Zcash transaction by using the encrypted memo field, which is not possible with Bitcoin.

Privacy protocols should continue what they are already doing, Ahawk opined, which is to create secure protections for everyday users and make sure they can comply with regulations in their respective jurisdictions. He stated that “it’s the job of law enforcement to track down criminals, not cryptocurrency developers.”

“The United States should encourage cooperative, regulated exchanges to list Monero so that investigators can receive more information about suspicious transactions through Suspicious Activity Reports and Currency Transaction Records.”

The question is whether these exchanges would collaborate with both regulators and developers.