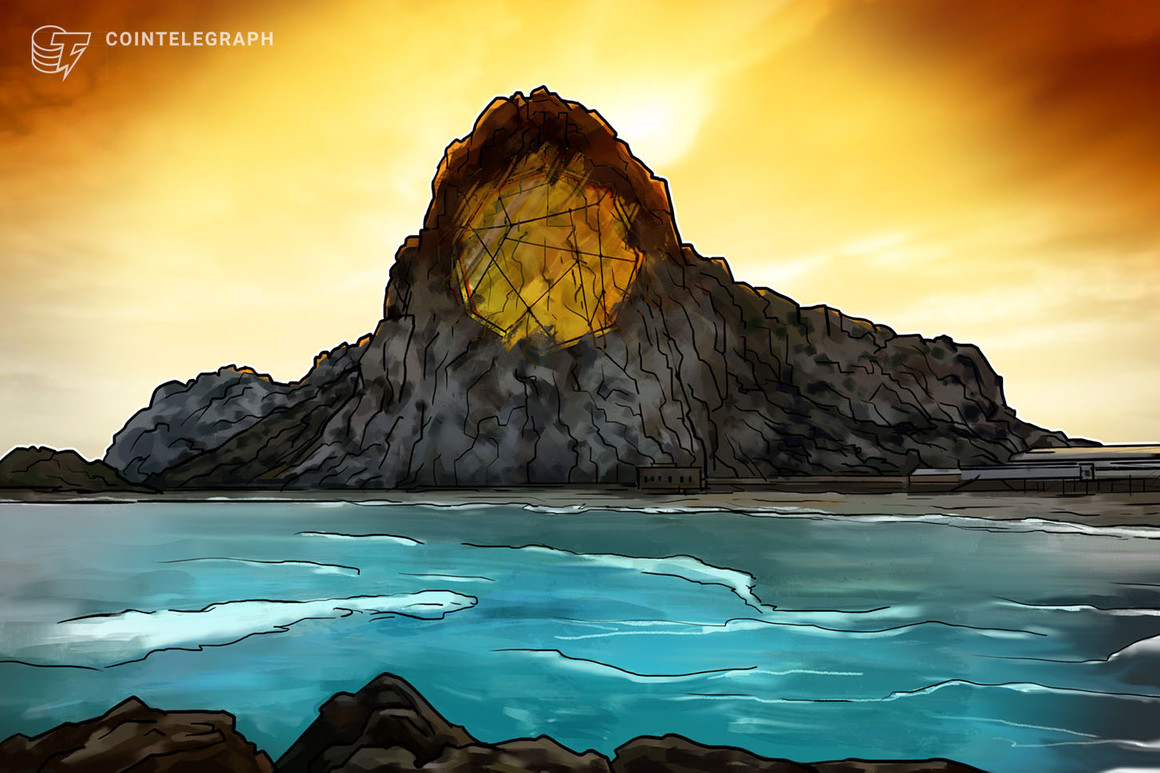 Considering the absence of any official announcements, El Salvador’s government seems to have delayed the launch date of the so-called “volcano bonds.” Earlier, Salvadoran Finance Minister Alejandro Zelaya had been reassuring the public that the project would start by March 20.

Speaking on a local TV show on Friday, El Salvador’s finance minister once again announced that the launch of so-called “volcano bonds” should take place somewhere between March 15 and 20 — the same dates had been declared during his previous TV appearance in February. Albeit this time, Zelaya mentioned the unstable political situation in the world as one of the factors that could influence the planned timing.

The project of a coin-shaped “Bitcoin city” at the base of the Conchagua volcano was introduced by El Salvador’s president, Nayib Bukele, in November 2021. In Bukele’s vision, the construction of this new town with the crypto mining operations and minimal taxes would be financed by the issuance of $1 billion in bonds. These bonds, which have since become famous as “Bitcoin bonds” or “volcano bonds,” are supposed to last 10 years and pay 6.5% annual interest to their holders.

In December 2021, Samson Mow, chief strategy officer of Blockstream — El Salvador’s partner in the bond launch — revealed that the platform had already received $300 million worth of “soft commitments,” mostly from “Bitfinex whales.” Responding to Cointelegraph’s request in February, Fernando Nikolić, marketing director at Blockstream, assured that the company would make an announcement regarding the matter in Q1 2022.

As the Financial Times reported, the necessary legislation to launch the bond sale still didn’t pass through the Salvadoran parliament.

Related: Living on a volcano: The outlook of El Salvador’s crypto mining industry

“EBB1 will simply be issued on the Liquid Network, which is operated by members geographically distributed all over the world. Blockstream serves only as a technology provider. So, whenever they are ready, they will be able to issue the bond on Liquid the same way anyone else can.”

In the meantime, El Salvador’s neighboring nation Honduras could follow its lead to becoming the second nation in the world to officially accept Bitcoin (BTC) as a payment method. According to some sources, that follows from Honduran president Xiomara Castro’s claim that El Salvador shouldn’t be the only country “escaping dollar hegemony.”

7 Ethereum developers would like to sell you on the Merge
Are there too many cryptocurrencies?
How to stake Fantom (FTM)?
Acala Network to resume operations after burning 2.7B in aUSD stablecoin
Lawyers for Celsius investors file motion to have interests represented in court