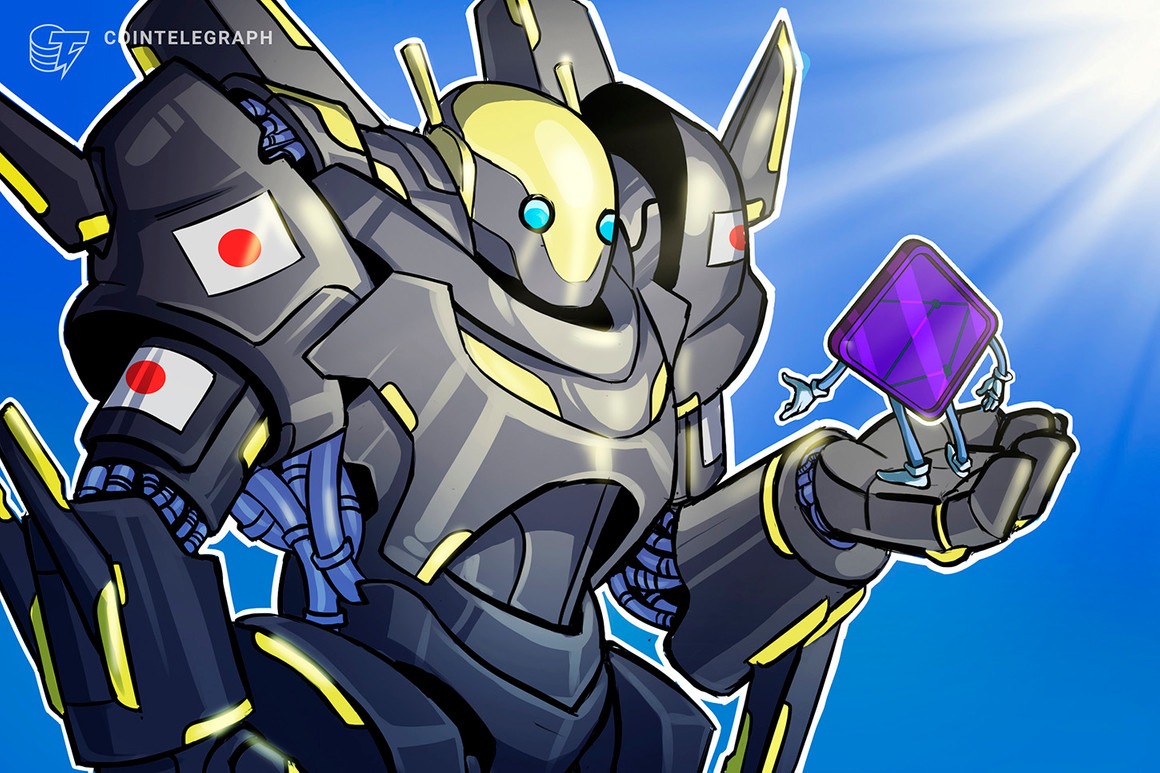 In a move that may suggest growing institutional interest in cryptocurrencies and NFTs, Nomura Holdings has announced it is establishing a new digital assets team to look into possible opportunities in the asset class.

The wealth management company said that it was restructuring its Future Innovation Company into a brand new Digital Company, which will begin operations in April. The main objective of the new company will be to increase clients’ use of digital assets and provide related services. Nomura Group President and CEO said, Kentaro Okuda said:

“The new Digital Company will lead deeper collaboration among internal and external stakeholders, accelerate our uptake of digital technologies, and enhance our client services.”

The wealth manager, which has about $641 billion in assets under management, stated that it aims to increase digital adoption across all of its operations. The new division will reportedly explore opportunities in cryptocurrencies and NFTs, among other digital assets.

NFTs are becoming increasingly popular in Japan, despite having some of the most stringent crypto rules. The Japanese financial services conglomerate Nomura Holdings is the latest major player to look at NFTs in the country. Last week, major Japanese e-commerce firm Rakuten announced the launch of its own NFT trading platform dubbed Rakuten NFT.