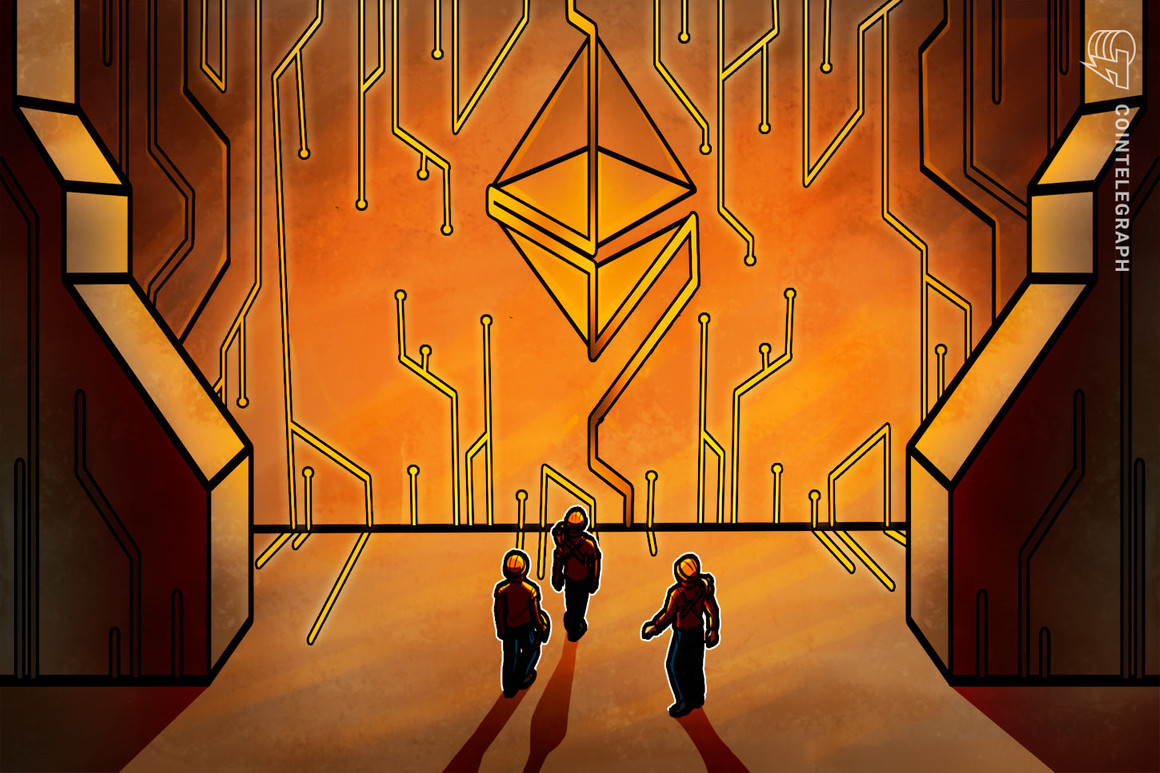 A South American hacking group going by the name LAPSUS$ claims to have stolen a terabyte of data from Nvidia servers in late February. The group is now offering software in the form of a customized driver to unlock limiters the company has put on its high-end graphics cards.

Nvidia stated that it became aware of the incident on Feb. 23, and stated, according to reports on Mar. 2:

“We are aware that the threat actor took employee credentials and some Nvidia proprietary information from our systems and has begun leaking it online.”

The cybercriminal group has been trying to extort the California-based company through a Telegram channel. In addition to leaking sensitive personal data that it pilfered, the group is offering to bypass limits on Nvidia’s RTX 3000 series graphics cards to enable higher hash rates for Ethereum mining.

On March 1, PCMag revealed screenshots from the group’s channel which stated “this leak contains source code and highly confidential/secret data from various parts of Nvidia GPU driver, Falcon, LHR, and such.”

LHR refers to “Lite Hash Rate” which is a limiter the company introduced to de-tune its GPUs in 2021 to deter crypto miners from snapping them all up, leaving some for its core market of PC gamers.

The hacking group is also attempting to hold Nvidia to ransom with demands that it remove the limiter from all RTX 3000 series cards and make drivers open-source. It has given the company until March 4 to make a decision.

Graphics card prices and availability has been a bane for gamers for the past two years, escalating their angst against crypto miners and the industry in general.

High-end GPUs can cost upwards of $1,800 if in stock, and lower-spec models are very hard to come by leading to the emergence of a used-card market where prices for older graphics cards often exceed what they cost originally in certain regions.