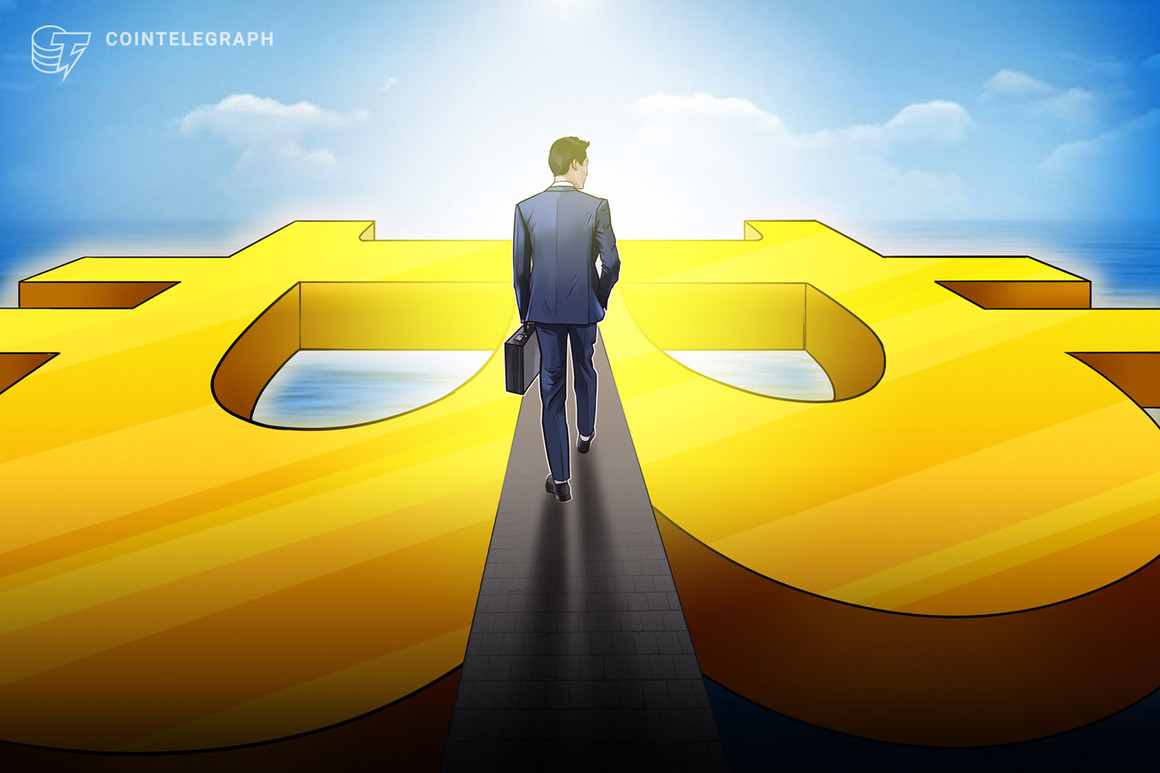 Stocks also benefited as the week came to a close, with Germany’s DAX up 3% on the day and the FTSE 100 up 4% in London.

Signals from the Russia-Ukraine conflict provided an additional boost, with the prospect of talks being raised by Ukrainian president Volodymyr Zelensky to end hostilities.

“Purple Whales are leading the charge,” monitoring resource Material Indicators noted about a chart showing a fresh spate of buying from both small and large investors.

“Historically, this class has had the most direct correlation to Bitcoin price. If BTC bulls can push past $41.5K, then $45K should come into focus rather quickly.”

Popular trader and analyst Pentoshi, meanwhile, revealed that he planned to wait for $40,000 to hit before reducing BTC exposure.

40.7k is the summer range high and looks like market will likely get another stab at it for $BTC

As he noted, however, on longer timeframes, there was still no overall shift in the paradigm for BTC price action, which continued to stick to a rigid range.

Altcoins moved in step with Bitcoin, providing some relief for embattled bagholders.

Ten percent daily gains were commonplace, while the top ten cryptocurrencies by market cap were led by Terra (LUNA), which was up 20% on the day to $65.40.

“Dominance is still on track for further upside, though this upward progression towards the red level may extend into early March,” trader and analyst Rekt Capital commented on a chart about Bitcoin’s market cap presence versus altcoins.