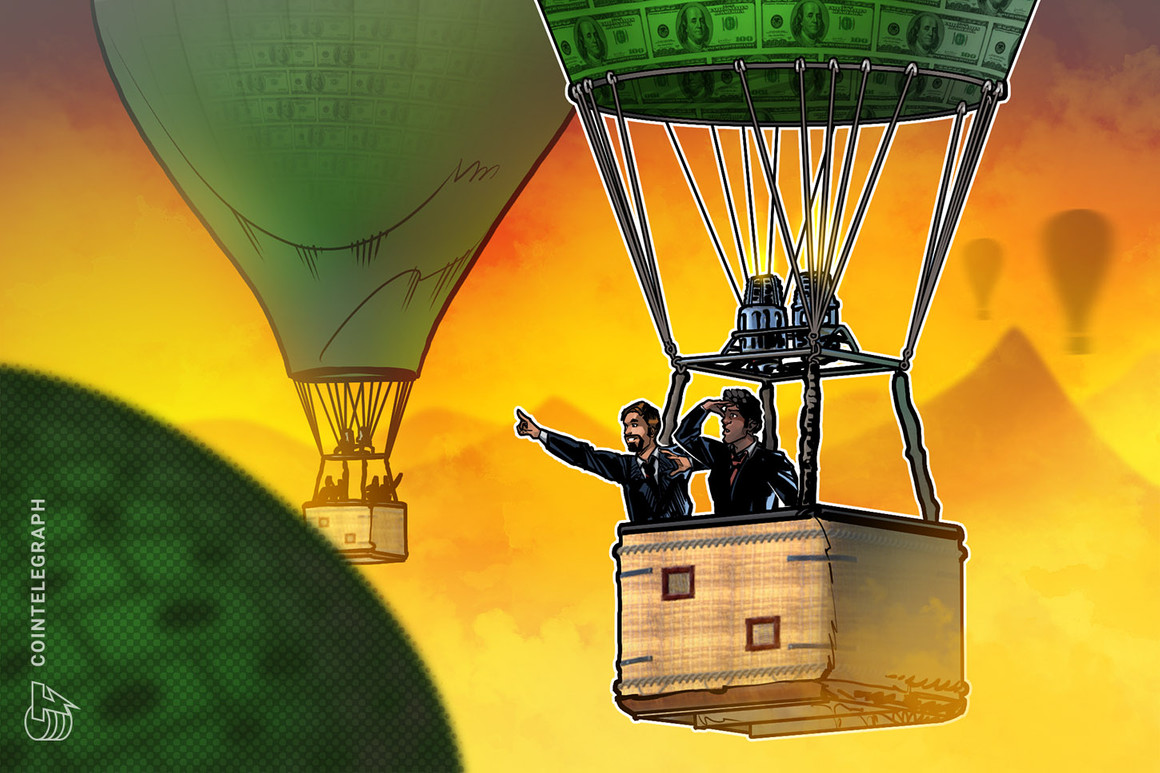 Avalanche (AVAX) rallied by around 20% in the last two days as a new report revealed millions of dollars flowing into AVAX-based investment products.

Penned by CoinShares, an institutional crypto fund manager, the report highlighted that Avalanche-based investment vehicles attracted about $25 million in the week ending Feb. 21, the second-biggest inflow recorded in the said period after Bitcoin’s (BTC) $89 million.

In contrast, Ether (ETH), Avalanche’s top rival in the smart contracts sector, witnessed an outflow totaling $15 million. On the whole, Avalanche and similar cryptocurrency investment products attracted around $109 million, recording their fifth week of positive inflows in a row.

Interestingly, the capital injection came despite macro headwinds across the riskier assets, led by the ongoing conflict between Russia and Ukraine, which has injected fear into both traditional and crypto markets.

As a note of warning, CoinShares also stressed that inflows into Avalanche investment vehicles should not be treated as a signal of a “broader appetite for the altcoin.” Nonetheless, AVAX price went higher after the firm’s report went live on Feb. 22.

Avalanche surged to $82.50 from $67 between Feb. 22 and Feb. 23, returning paper profits of around 22% and reentering the top-ten cryptocurrencies by market cap. In comparison, Bitcoin and Ether rallied up to 8% and circa 10.5% in the same period.

Nonetheless, AVAX’s recovery trend showed signs of exhaustion after testing $80 as resistance, as shown in the chart above.

The latest buying spree in the Avalanche market surfaced also as AVAX tested its 200-day exponential moving average (200-day EMA; the blue wave) as support. Meanwhile, the red area, which served as a capitulation zone in September-October 2021, offered an additional floor for investors to accumulate, as shown in the chart below.

Conversely, AVAX underwent a minor pullback move after testing its 50-day EMA (the red wave) as resistance. The move left the price trapped between the 50-day EMA and the 200-day EMA, indicating a short-term bias conflict among bulls and bears.

But from a broader perspective, AVAX has been trending lower since it topped out near $150 in November 2021, in a parallel descending channel. Therefore, even a move above the 50-day EMA would have the Avalanche token face downside risks near the channel’s upper trendline.

Similarly, a strong pullback below the current support provided by the 200-day EMA could increase AVAX’s potential to drop towards the channel’s lower trendline — roughly below $40.