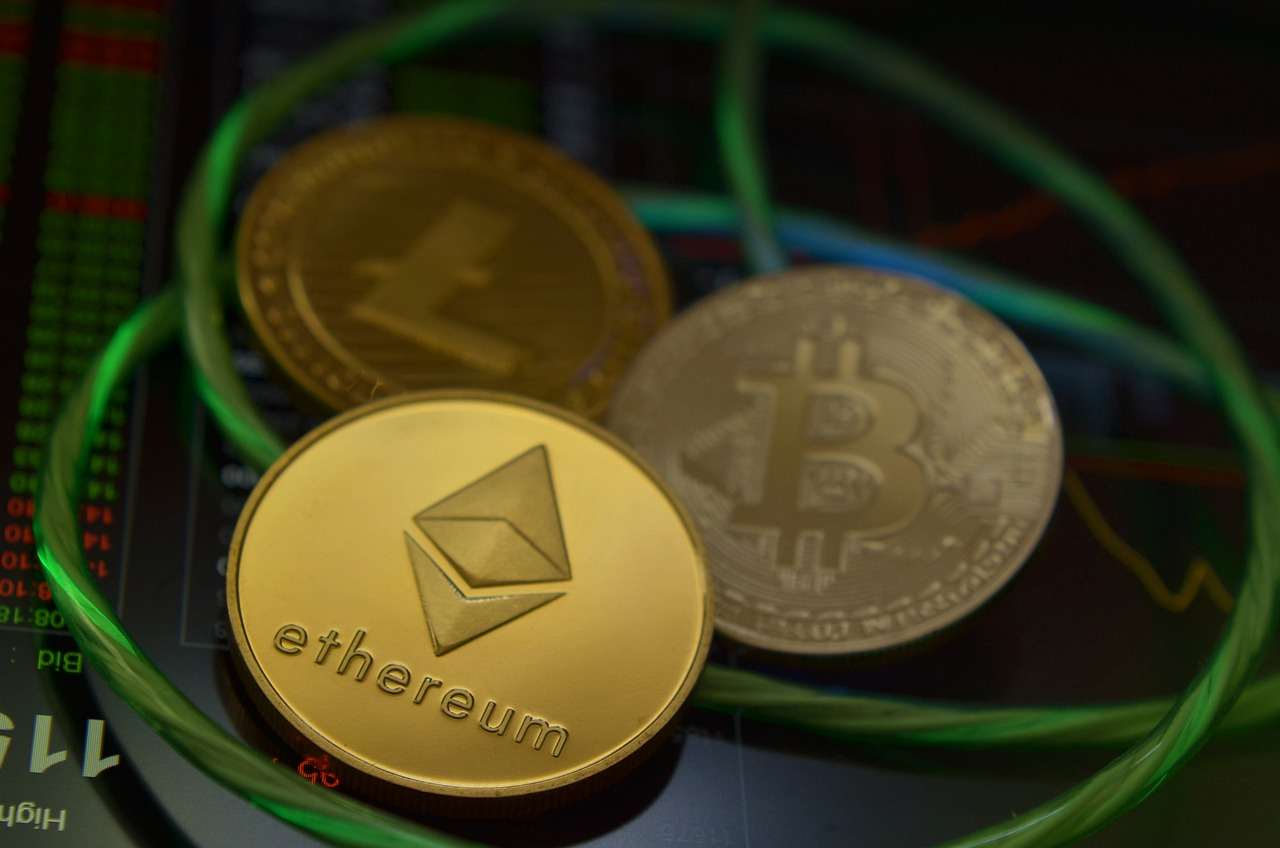 The second most valuable digital asset according to market capitalization, Ethereum (ETH), could bottom at the $1,900 price area. This estimate was provided by Crypto analyst Timothy Peterson of Cane Island Alternative Advisors, who also explained that Ethereum has an 84% chance of being valued below $3,000 any time between February 28th and December 31st, 2022.

Mr. Peterson shared his analysis via the following Tweet which also pointed out that Ethereum could increase by a factor of two, twelve months, or more, after hitting the potential bottom of $1,900.

What the Ethereum Daily Chart Says

A quick glance at the daily ETH/USDT chart reveals that Ethereum is very much in bear territory after experiencing a death cross in the dwifinal days of January as seen in the following chart.

Also from the chart, it can be observed that Ethereum (ETH) is trading below the 200-day moving average (green), thus confirming the bearish scenario. Additionally, the histograms on Ethereum’s daily MACD indicate continuous selling pressure for the four days.

In terms of resistances, the once formidable $3,000 support is now Ethereum’s newest price hurdle on the upside, with January’s low of $2,150 offering support moving forward.

However, the daily MFI and RSI are in oversold territory and could foreshadow a potential bounce for Ethereum as the world digests news of President Putin ordering troops into ‘separatist-held’ Eastern Ukraine.

Consequently, Bitcoin, Ethereum, and the entire crypto markets have been negatively affected by the geopolitical tensions brought about by Russian troops entering the new republics, as NATO and the United States oppose the move.