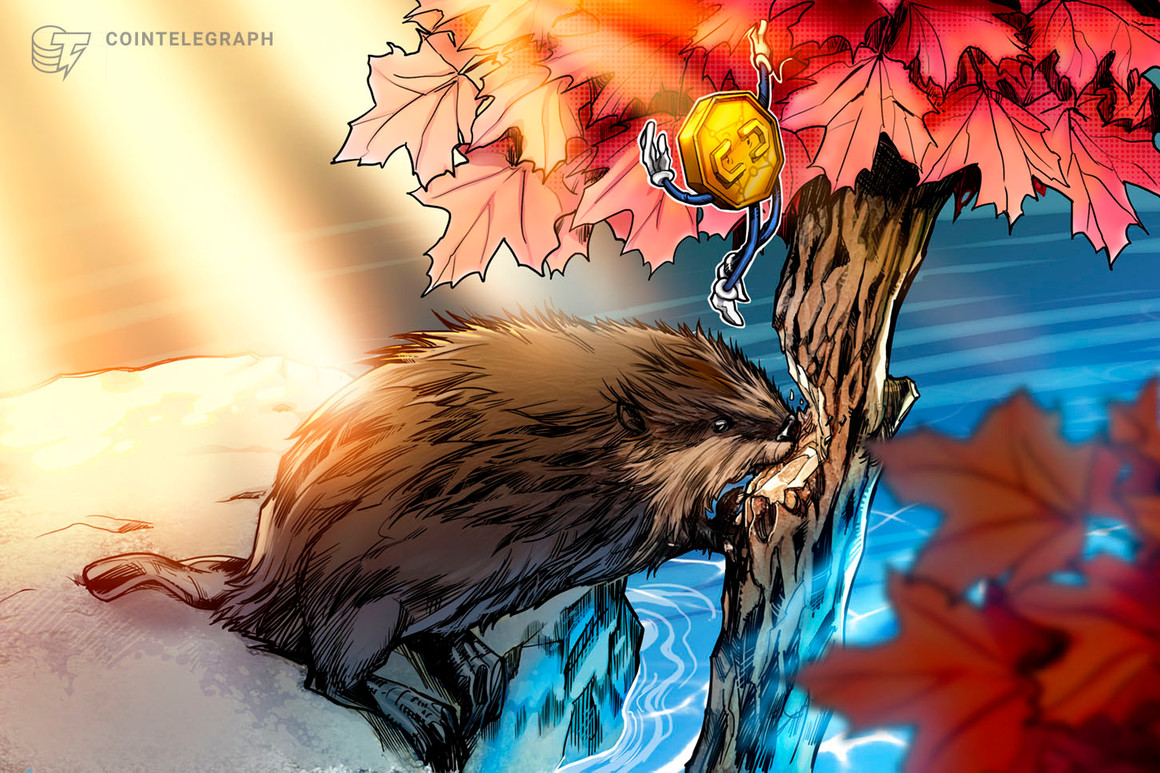 Canadian Prime Minister Justin Trudeau has invoked the Emergencies Act, which gives him the power to freeze Freedom Convoy protesters’ bank accounts and monitor “large and suspicious transactions,” including crypto.

Deputy Prime Minister Chrystia Freeland said in a press conference on Feb. 14 that this latest tactical maneuver against the protesters broadens the scope of Terrorist Financing rules. It targets “crowdfunding platforms and the payment service providers they use.”

“These changes cover all forms of transactions including digital assets such as cryptocurrencies.”

Together, protesters had amassed over $19 million in funds through the fundraising platforms GoFundMe and GiveSendGo. However, those funds have been blocked from reaching the convoy, leading some to organize a fundraising round using Bitcoin (BTC).

The HonkHonk Hodl group raised 22 BTC valued at nearly $1 million through the Tallycoin BTC fundraising platform. HonkHonk Hodl closed their Tallycoin page on Feb. 15 because they had exceeded their fundraising goal. Those funds are still expected to be distributed to protesters.

GoFundMe cooperated with Canadian officials and refunded donors, but GiveSendGo has experienced an information leak exposing the identity of “thousands of names of those who donated to the Freedom Convoy” according to The Daily Dot writer Michael Thalen. There is no word yet on the fate of the Convoy’s funds.

A file allegedly containing tens of thousands of names of those who donated to the Freedom Convoy has also been leaked.

BBC News reported that Quebec Premier Francois Legault said prior to Trudeau’s announcement that invoking the Emergencies Act could “throw oil on the fire.” However, Trudeau insisted the emergency powers would be “applied temporarily and in a highly specific manner.”

“This law creates a high and clear standard for good reason: the Act allows government to bypass ordinary democratic processes. This standard has not been met.”

For now, it is still unclear as to what specific payments will be blocked. In the press conference, Freeland only noted that all crowdfunding platforms are required to report “large and suspicious transactions” to Fintrac, The Financial Transactions and Reports Analysis Centre of Canada.

Crypto supporters such as Pylon Holding Company founder Preston Pysh have shared sardonic delight at the possibilities for adoption that the Freedom Convoy has made apparent. Pysh tweeted today in response to Freeland, “What an advertisement for Bitcoin.”

And there it is…things are starting to get spicy. What an advertisement for #Bitcoin.

And don’t forget it. https://t.co/EEPh8RBk0H

BTC prices have reacted with a 2.6% gain over the past couple of hours to trade at $43,667 at the time of writing.