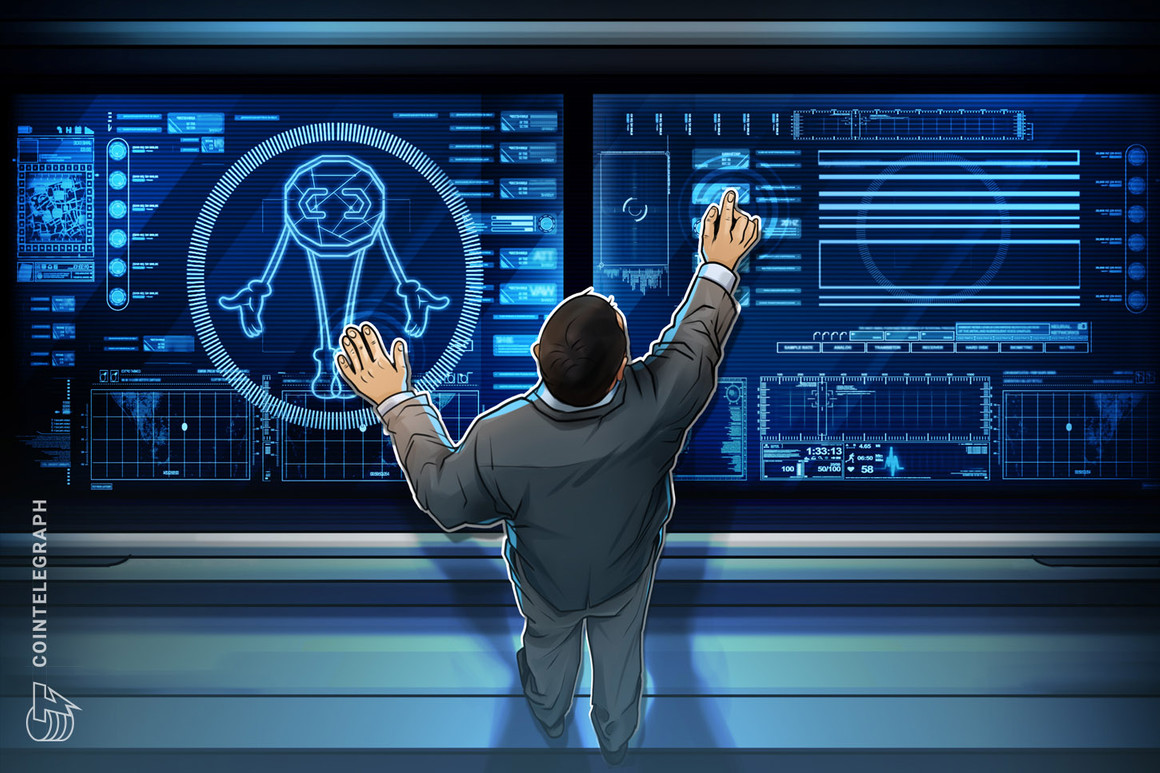 Since 2019, Swiss financial crypto intermediaries have required proof of ownership of an external wallet’s address for Bitcoin withdrawals and deposits to their customers’ non-custodial wallets. One automated mechanism used for this is the Address Ownership Proof Protocol, or AOPP.

The Trezor hardware wallet introduced AOPP signing as part of its latest January update last week, allowing users to generate signatures that conform to the AOPP standard used in certain jurisdictions. On Jan. 28, Trezor announced that it will remove this protocol in the next Trezor Suite update ”after careful consideration of recent feedback.”

Recent feedback refers to Reddit and Twitter users who were concerned that the use of AOPP signaled Trezor’s support for greater regulation and a disregard for a potential loss of privacy.

We will remove AOPP in our next Trezor Suite update in February.

More on our decision: https://t.co/hMDenbdjcg

In a blog post explaining the removal, Trezor admitted it “underestimated how this feature would be received,” but that the company “welcomes public scrutiny.” The fact that it listened to its users and reacted so quickly demonstrates the power of social media sentiment.

The hardware wallet maker claimed it is against the regulations that concern AOPP, namely the data leak risks associated with using a stringent identification process like Know Your Customer, or KYC, to buy Bitcoin. The company clarified its intent:

“Our sole aim was to make withdrawal to self-custody easier for users in countries with strict regulation, but we acknowledge that more harm than good could be done in the end if this were viewed as proactive compliance with regulations we do not agree with.”

Other hardware wallets such as Sparrow Wallet, Samourai Wallet and BlueWallet have also decided to follow Trezor and remove the automated protocol.

While the AOPP protocol may not directly or negatively impact users of non-custodial wallets, decentralization and freedom are central tenets to the crypto community who values privacy. The main concern is that the implementation of AOPP may set a precedent for increased government influence and surveillance.