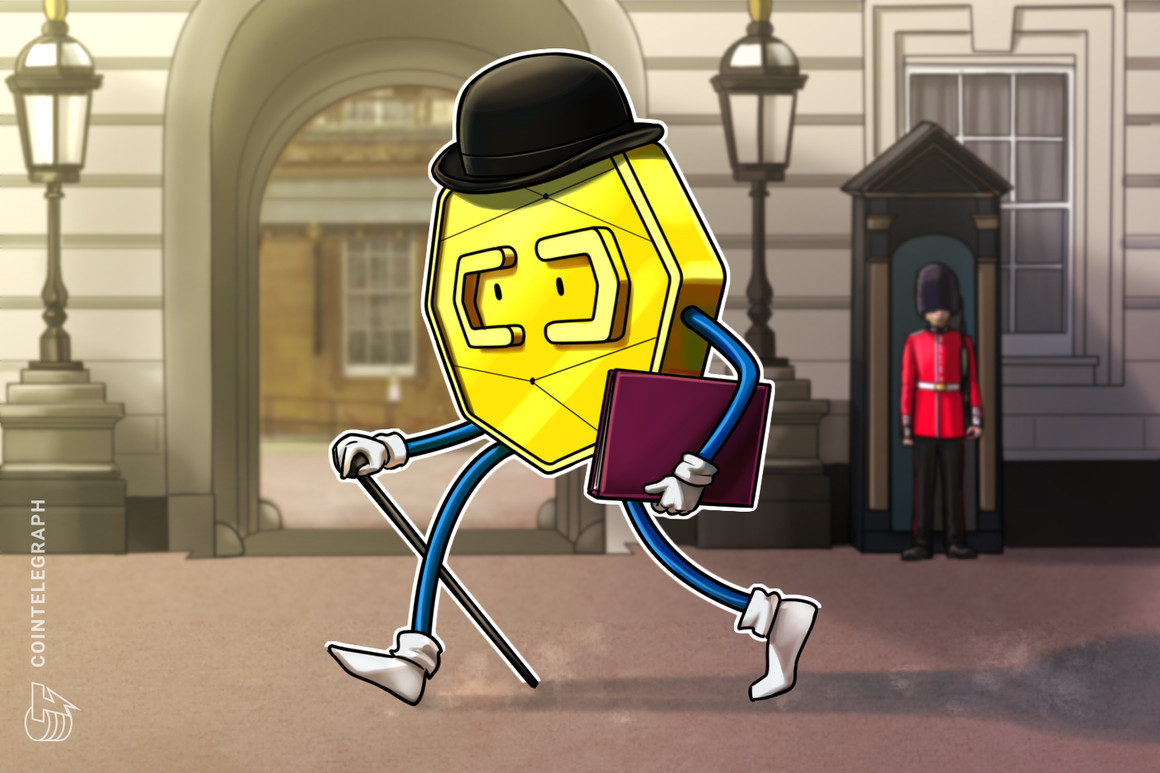 The former Secretary of State for Health and Social Care and current U.K. Member of Parliament (MP) Matt Hancock urged the House of Commons to make England the “home” of crypto.

Hancock has served as an MP for West Suffolk since 2010 but stood down from his role as the Health Secretary in mid-2021 following controversy surrounding COVID breaches tied to an alleged extramarital affair. Which is to say his endorsement, while welcomed by the industry, may not hold as much cachet as it once did.

Following up from his speech at the House of Commons on Jan. 27, Hancock emphasized the disruptive potential of crypto and fintech on Twitter, noting that:

“The UK can be the home of new innovations like FinTech and Cryptocurrency. Done right we can increase transparency and lead in new world-changing technology.”

During his speech, he pointed to the benefits of crypto and fintech adoption in terms of economic stimulation and even financial crime reduction as he urged the government to “ensure” it develops progressive policy in these areas.

“[Fintech and Crypto] can not only be an economic driver, but also help cut fraud and financial crime because of the transparency that it brings,” he said, adding that “these innovations have the potential to disrupt finance, just as social media has disrupted communication, or online shopping has changed retail.”

The UK can be the home of new innovations like FinTech and Cryptocurrency.

Done right we can increase transparency and lead in new world-changing technology.

My question in the Commons earlier ⬇️ pic.twitter.com/Hsr8QtLxqB

Hancock’s comments come just a couple of weeks after several MPs and members of the House of Lords banded together to launch the Crypto and Digital Assets Group, which aims to ensure forthcoming regulation of the sector supports innovation as opposed to stifling it.

The group is chaired by Scottish National Party MP Lisa Cameron, who noted around the time of the group’s launch that, “We are at a crucial time for the sector as global policymakers are also now reviewing their approach to crypto and how it should be regulated.”

“We are at a crucial time for the sector as global policymakers are also now reviewing their approach to crypto and how it should be regulated.”

Earlier this week, former Chancellor of the Exchequer Philip Hammond stated that it was “frankly quite shocking” that the U.K. had fallen behind the European Union in providing clear regulation over the crypto sector.

Hammond warned that if the government fails to catch up in 2022 and end up “manifestly behind the curve” next year, top U.K. based crypto and blockchain tech firms will look to shift headquarters over to countries with friendlier stances on crypto such as Germany and Switzerland, along with Monaco in France.

Core Ethereum developer details changes to expect after the Merge
Commonwealth Bank puts crypto trading trial on ice as regulators dither
Indian government’s ‘blockchain not crypto’ stance highlights lack of understanding
20% drop in the S&P 500 puts stocks in a bear market, Bitcoin and altcoins follow
Ethereum preparing a ‘bear trap’ ahead of the Merge — ETH price to $4K next?