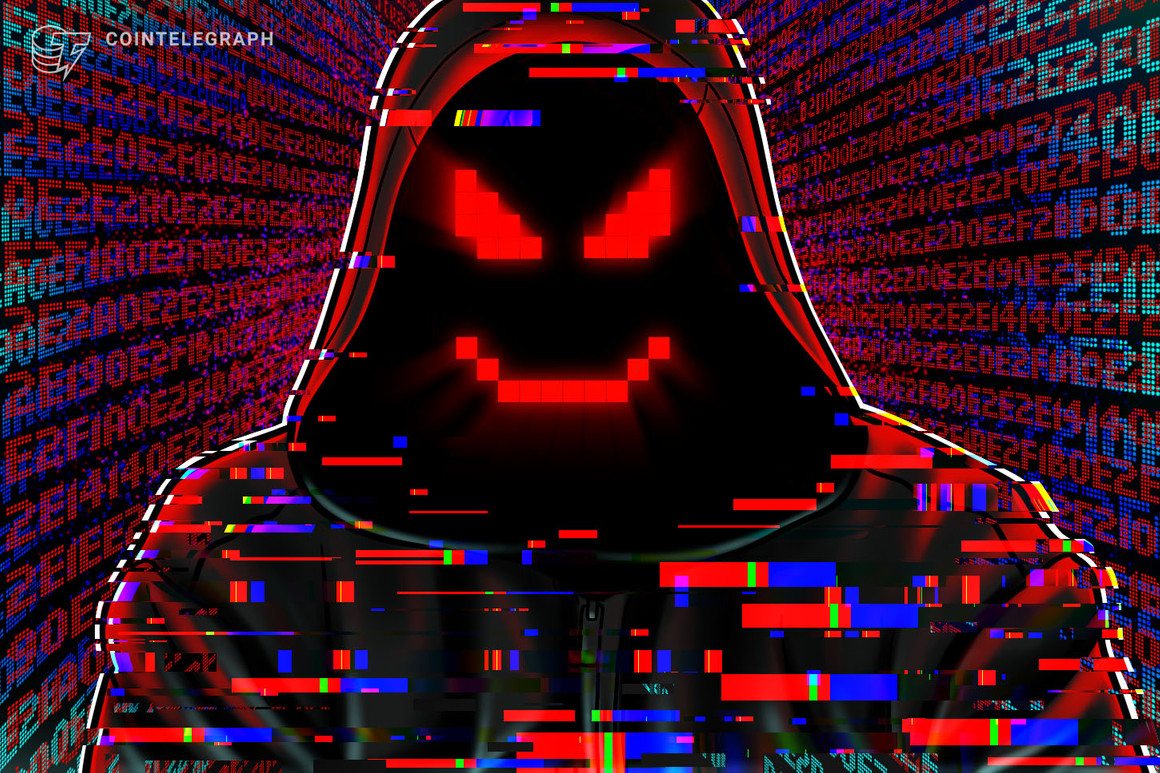 Hackers have continued to exploit a critical vulnerability in the cross-chain router protocol (CRP) Multichain that first appeared on Jan 17.

Earlier this week, Multichain urged users to revoke approvals for six tokens to protect their assets from being exploited by malicious individuals.

However Multichain’s announcement on Jan. 17 encouraged more hackers to try the exploit. One stole $1.43 million, another offered to return 80% while keeping the rest as a tip. According to Tal Be’ery, the co-founder of the ZenGo wallet, the stolen amount has now risen to $3 million.

The @MultichainOrg hack is far from being over.
Over the last hours more than additional $1M stolen, rising the total stolen amount to $3M.
One victim lost $960K!https://t.co/fYhYxUojB8 pic.twitter.com/Gvh5hB6t6s

Users have accused the company on social media of not providing them with clear enough information or support regarding the situation. One user who lost $960k offered 50 ETH to the hacker’s address in return for the remaining funds.

The company claimed on Jan.17 that the critical vulnerability affecting the six tokens had been reported and fixed on Jan. 17, but on Jan. 19 it again reminded users to revoke approvals of the tokens. Multichain has since turned off the comments on its recent tweets.

Crypto Twitter figure “ChainLinkGod” said that he was “incredibly confused” by the platform’s message, while “drarreg17” asked Multichain what it was going to do to “compensate users like myself who were affected by the exploits?”

Schrodinger‘s funds, both safe and unsafe at the same time pic.twitter.com/AW8s8aAhHk

Unhappy users posting in the company’s Telegram group today complain  Multichain has not been able to resolve the security vulnerability yet, nor has it been able to provide its users with the support they seek.

Seems like @MultichainOrg reached out to the attackers offering them “bounty” (or in other words, actually paying ransom)https://t.co/DzUGUF3vX0 https://t.co/iKLh0HCBXG pic.twitter.com/yC3QEeiZhJ

According to Be’ery, the company reached out to the original address that has been holding over 450 ETH ($1.43 million) in stolen funds since Jan. 18 and offered the hacker or hackers a bug “bounty for exploits.”

With nearly $9 billion in TVL, it is unclear when and how Multichain will sort the situation. Cointelegraph has contacted the project for comment.