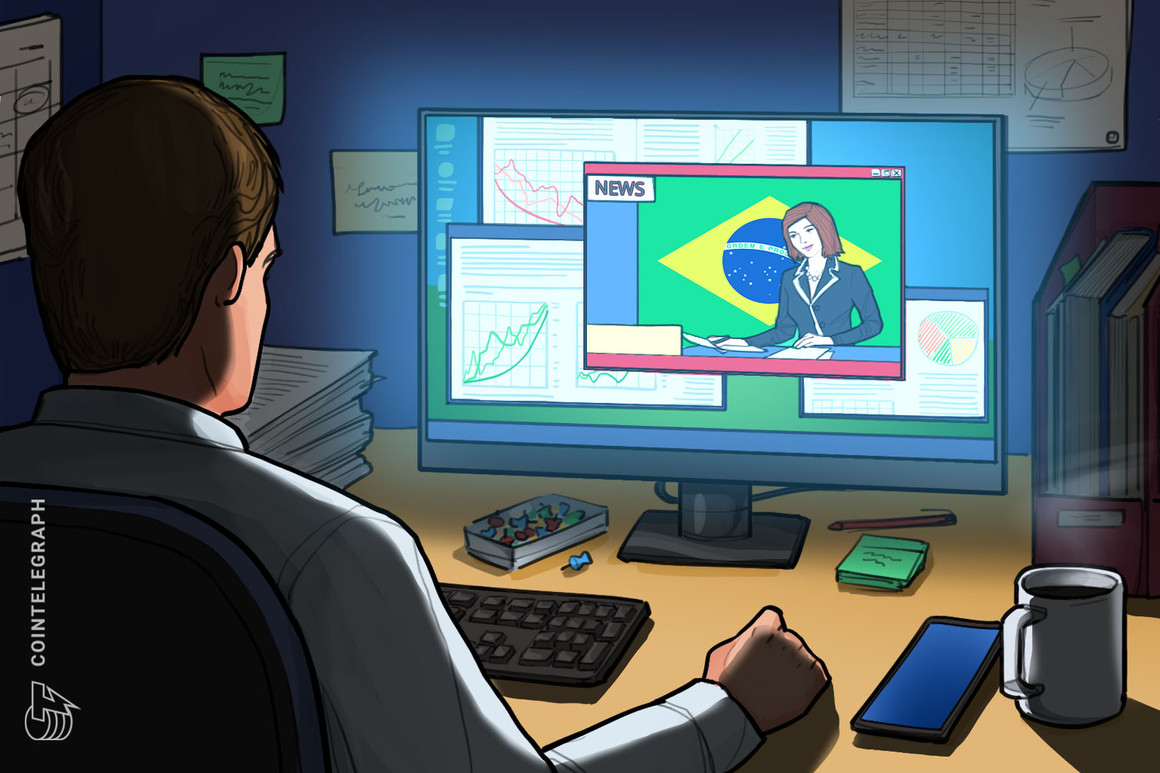 Paes reportedly announced plans for “Crypto Rio,” or turning the city into a cryptocurrency hub during Rio Innovation Week on Thursday, according to a report by local news agency O Globo.

The mayor spoke about Rio’s cryptocurrency-related ambitions in a panel with Miami mayor and Bitcoin bull Francis Suarez, who started accepting his paychecks in BTC in November 2021.

“We are going to launch Crypto Rio and invest 1% of the treasury in cryptocurrency. The government has a role to play,” Paes reportedly said, adding that the state is also planning to introduce tax exemptions for the industry.

The panel also included major Brazilian officials like city finance secretary Pedro Paulo, who noted that the administration is considering a 10% discount on property tax in Brazil on payments with Bitcoin. “Let’s study the legal framework to do this,” he said.

The news comes amid the Brazilian government increasingly warming its stance on Bitcoin and the cryptocurrency industry, with federal deputy Luizão Goulart proposing a bill to legalize crypto as a payment method for public and private sector workers in November. In December, MercadoPago, a major crypto payment firm in Brazil, enabled Brazilian residents to buy, sell and hold major cryptocurrencies like BTC and Ether (ETH).