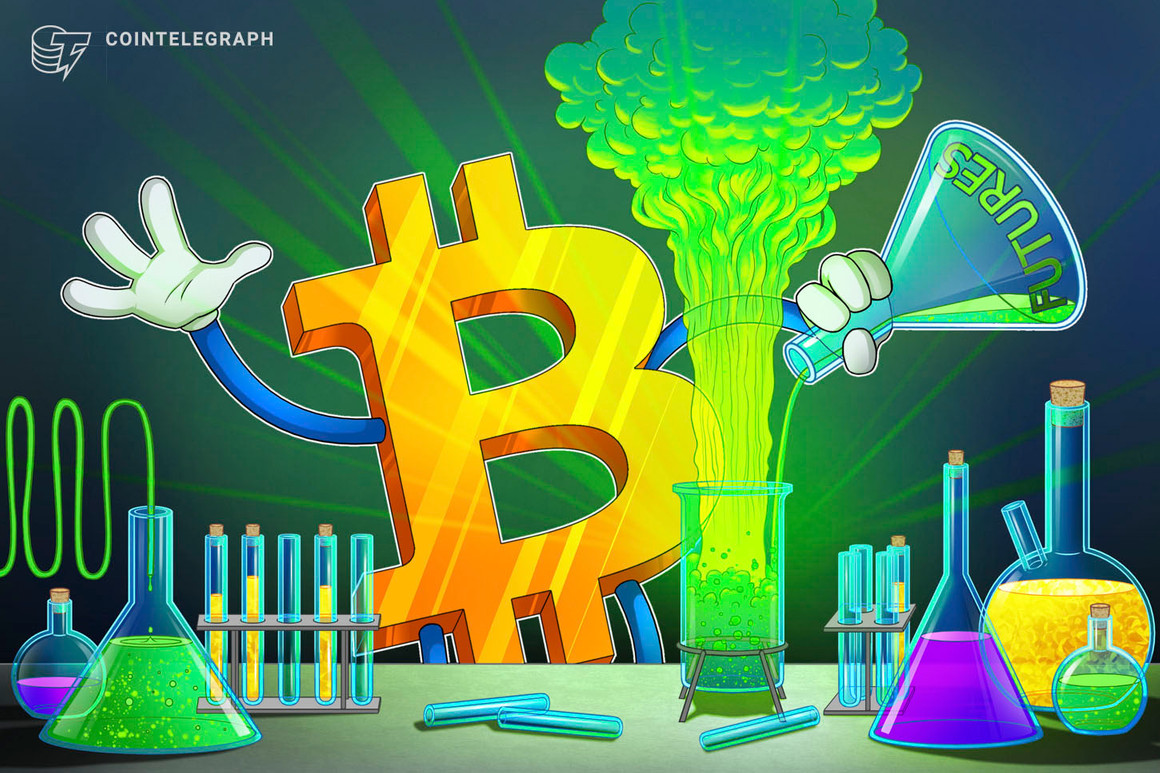 ​​India INX CEO Venkataramani Balasubramaniam said that the stock exchange and GIFT IFSC are looking at “exploring the launch of digital asset-based products” and has already applied with the IFSCA under “regulatory sandbox.”

“This is a part of our product innovation initiative to benchmark offerings with other international financial centers. We will be launching products in these new-age assets in compliance with the prevailing laws after receiving all required post regulatory approvals,” the executive noted.

Cryptocurrencies are a new asset class that is a “tip of the iceberg” of the upcoming fintech innovation and adoption, Torus Kling Blockchain CEO Krishna Mohan Meenavalli said. “Exchange trade products allow trading through regular investment accounts, bypassing the hassle and security concerns of cryptocurrency exchanges,” he said.

Volcanos, Bitcoin and remittances: A Tongan lord plans for financial security
Uruguay reportedly installs its first Bitcoin ATM
3 reasons why Near Protocol (NEAR) just hit a new all-time high
Multichain under fire from users as hacking losses grow to $3M
Georgian citizens made to swear an oath to stop mining crypto