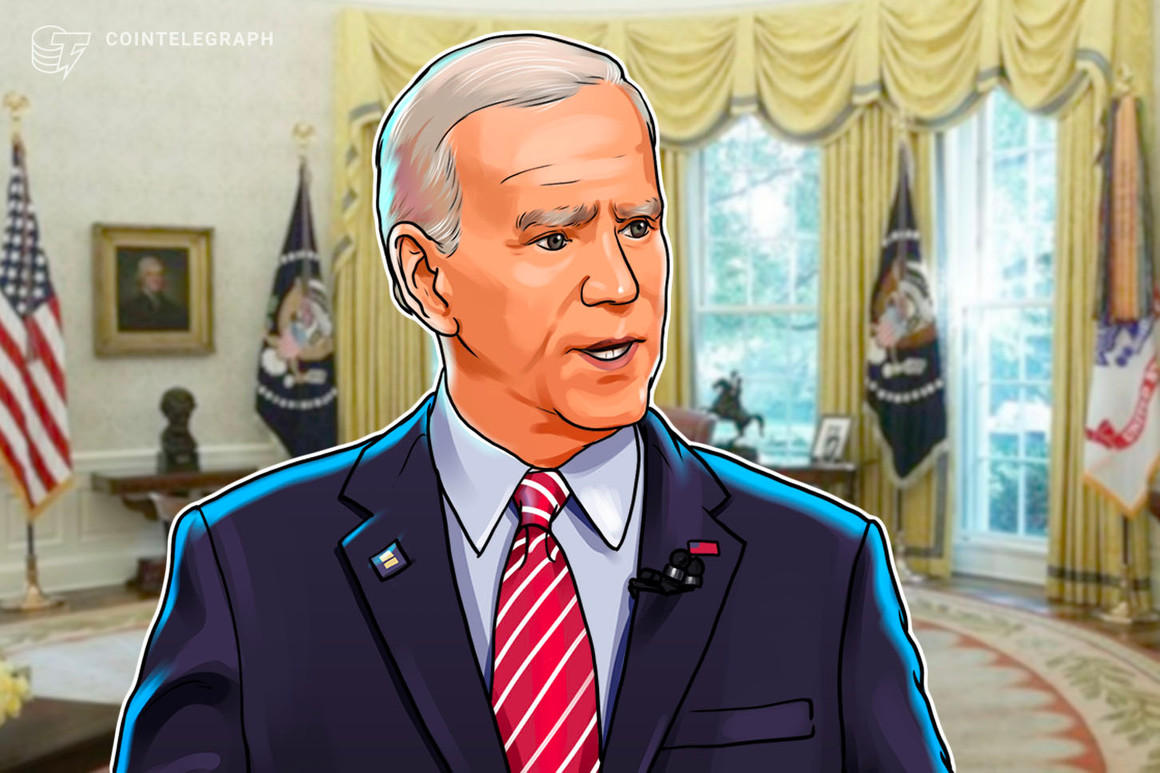 The White House has officially tapped former Fed governor Sarah Bloom Raskin to serve as the vice chair for supervision for the Federal Reserve, as well as economists Lisa Cook and Philip Jefferson to fill two empty seats on its board of governors.

In a Friday announcement, U.S. President Joe Biden said he had nominated Cook, an Obama-era economic adviser and Michigan State University faculty member, as well as Jefferson, a former research economist for the Fed, to the board of governors in addition to Raskin. Jefferson and Cook will take two of the vacant seats in the group of seven governors, with Jerome Powell and Lael Brainard nominated to serve as chair and vice-chair, respectively.

According to the president, the three nominees have the “experience, judgment and integrity to lead the Federal Reserve and to help build our economy back better for working families.” He cited Jefferson’s and Cook’s decades of experience working on economic issues while saying Raskin was “among the most qualified nominees ever” for vice-chair for supervision.

The vice-chair for supervision, as opposed to the vice-chair of the Federal Reserve’s board of governors, is a relatively new role within the government agency. Randal Quarles was the first to hold the position for the full four-term year from 2017 to 2021, shortly before resigning as a Fed board member in December. According to the Dodd–Frank Wall Street Reform and Consumer Protection Act, passed in 2010, the vice-chair for supervision “shall develop policy recommendations for the Board regarding supervision and regulation of depository institution holding companies and other financial firms supervised by the Board and shall oversee the supervision and regulation of such firms.”

Many vacancies at the Federal Reserve, the result of terms expiring and board members resigning, have given President Biden the opportunity to shake up the agency’s leadership. This week, his picks for the Fed chair and vice-chair — Jerome Powell and Lael Brainard, respectively — testified before the Senate Banking Committee in advance of a vote before the full Senate. Should they receive more than 50 votes, Powell, Brainard and Raskin would serve as the Fed board’s leadership until 2026, with Cook and Jefferson serving 14-year terms.

A significant change in leadership of some of the top financial regulators in the United States could have an impact on how the government looks at both crypto and blockchain. Both the Securities and Exchange Commission and the Commodity Futures Trading Commission will likely see a shakeup in 2022, with the expected departure of SEC commissioners Elad Roisman this month and Allison Lee in June. In addition, President Biden has not suggested he intends to re-nominate CFTC commissioner Dawn Stump prior to her term expiring in April.