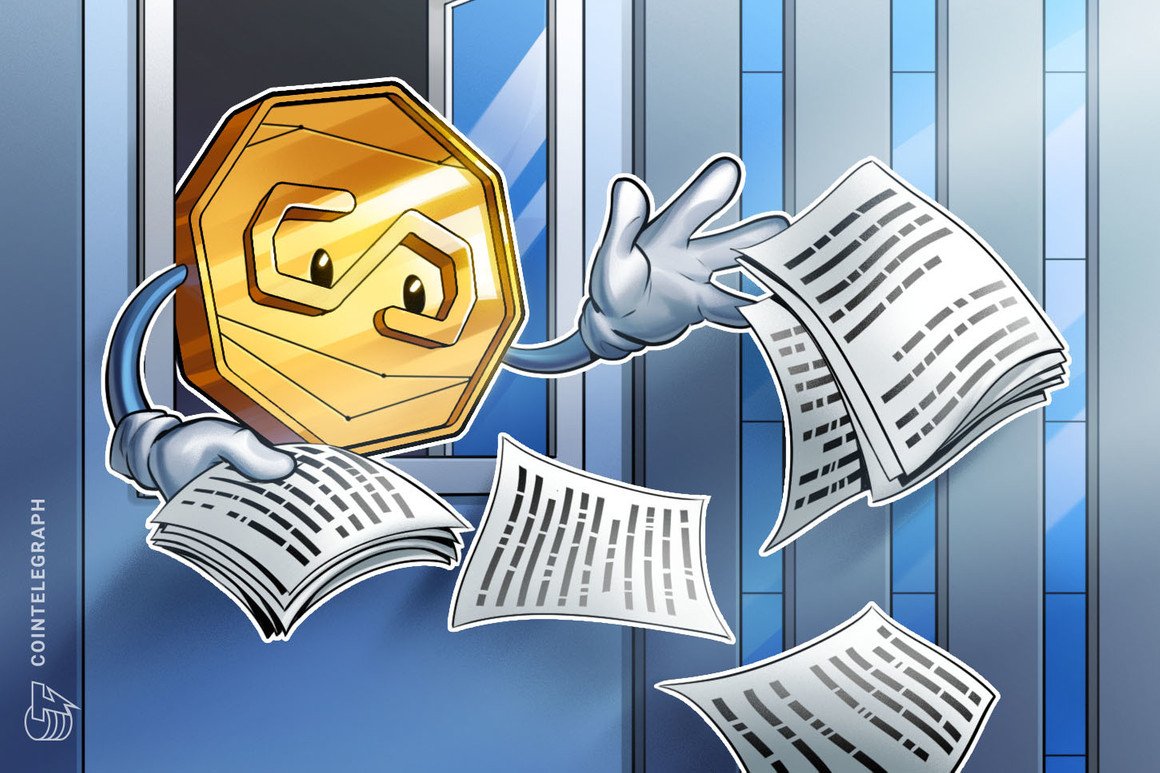 Stablecoins have emerged as a foundational part of the cryptocurrency ecosystem over the past couple of years due to their ability to provide crypto traders with an offramp during times of volatility and their widespread integration with decentralized finance (DeFi). These are necessary for the health of the ecosystem as a whole.

Currently, Tether (USDT) and USD Coin (USDC) are the dominant stablecoins in the market, but their centralized nature and the persistent threat of stablecoin regulation have prompted many in the crypto community to shun them and search for decentralized alternatives.

Binance USD (BUSD) is the third-ranked stablecoin and is controlled by the Binance cryptocurrency exchange. DAI, the top ranked decentralized stablecoin, has 38% of its supply backed by USDC which, again, raises questions about its “decentralization.”

Investors’ pivot toward decentralized stablecoins can be noted by the rising market capitalizations and the number of DeFi platforms integrating TerraUSD (UST), FRAX (FRAX) and Magic Internet Money (MIM).

Here’s a look at some of the factors backing the growth of each stablecoin.

TerraUSD (UST) is an interest-bearing algorithmic stablecoin that is part of the Terra (LUNA) ecosystem and is designed to remain value-pegged with the United States dollar.

In order to mint new UST, users are required to interact with Anchor Protocol and either burn an equivalent value of the network’s native LUNA token or lock up an equivalent amount of Ether (ETH) as collateral.

The addition of Ether as a form of collateral really helped kick things into high gear for UST because it allowed for some of the value held in Ether to migrate into the Terra ecosystem and this resulted in an increase to UST circulating supply.

1/ bETH is now live on the Anchor web app!

You can now borrow $UST against bETH, a wrapped version of the stETH staking derivative for ETH 2.0.

We teamed up with @LidoFinance to provide a guide to using bETH on Anchor. https://t.co/T5KkGNNAYE

As a result of the growth of UST, the Terra network recently surpassed Binance Smart Chain in terms of total value locked (TVL) on the protocol, which now sits at $17.43 billion, according to data from DefiLlama.

Terra has also been adopted by the Curve stablecoin ecosystem which further helped its distribution across numerous DeFi protocols. This also gives UST holders another way to earn a yield alongside the 19.5% annual percentage yield (APY) offered to users who stake their UST on Anchor Protocol.

FRAX (FRAX) is a first-of-its-kind fractional-algorithmic stablecoin developed by Frax Protocol. It is partially backed by collateral and the remaining portion is stabilized algorithmically.

The real story behind the growth of FRAX starts with its adoption by the DeFi community within multiple well-known projects and decentralized autonomous organizations (DAOs) voting to add support for the stablecoin within their ecosystems and treasuries.

FRAX was adopted early on by the OlympusDAO rebase protocol as a form of collateral that could be bonded to obtain the platform’s native OHM token. It also became the stablecoin of choice within the recently launched TempleDAO protocol.

On Dec. 22, 2021, FRAX was added to Convex Finance (CVX) and was immediately thrust into the ongoing Curve Wars where a handful of major DeFi protocols are battling to accumulate CVX and Curve (CRV) to gain voting power over the Curve network and increase their stablecoin yield.

This week, the Curve Wars received a new participant after Tokemak members voted to add FRAX and Frax Share (FXS) to its Token Reactor, vowing to “bring the fight to a massive new scale.”

Magic Internet Money (MIM) is a collateral-backed stablecoin issued by a popular DeFi protocol called Abracadabra.Money. What differentiates this coin is that it is “summoned” into existence when users deposit one 16 supported cryptocurrencies in “cauldrons” that support MIM.

There are limitations placed on the amount that can be borrowed from the assets supported on Abracadabra and this is part of the protocol’s effort to avoid the problems faced by MakerDAO (DAI). Namely, the presence of too many centralized stablecoins and the history of catastrophic liquidations during market volatility.

1️⃣ Provide $WETH as collateral and mint $MIM or leverage your $ETH!

What are you waiting for anon? Mint now!https://t.co/N3r54iPo7n

MIM has also been integrated into the pools on Curve Finance, further highlighting the important role that Curve plays for stablecoins within the DeFi ecosystem and underscoring the incentives for participating in the Curve Wars.

MIM’s cross-platform and centralized exchange integration, including its long list of collateral options, have boosted its circulating supply to $1.933 billion, making it the sixth-ranked stablecoin in terms of market capitalization.

While the amount of value held in these decentralized stablecoins is only a fraction of that held in USDT and USDC, they are likely to continue to see their market share increase in the months ahead as proponents of decentralization choose them over their centralized counterparts.

Here’s how traders capitalize on crypto market crashes and liquidations
Down, but not out: Here’s why Theta could be a breakout star in 2022
CasperLabs to become blockchain of choice for the city of Fuzhou, China
Moonbeam (GLMR) launch brings EVM interoperability closer to the Polkadot network
3 reasons why Harmony (ONE) rallied back to its all-time high this week