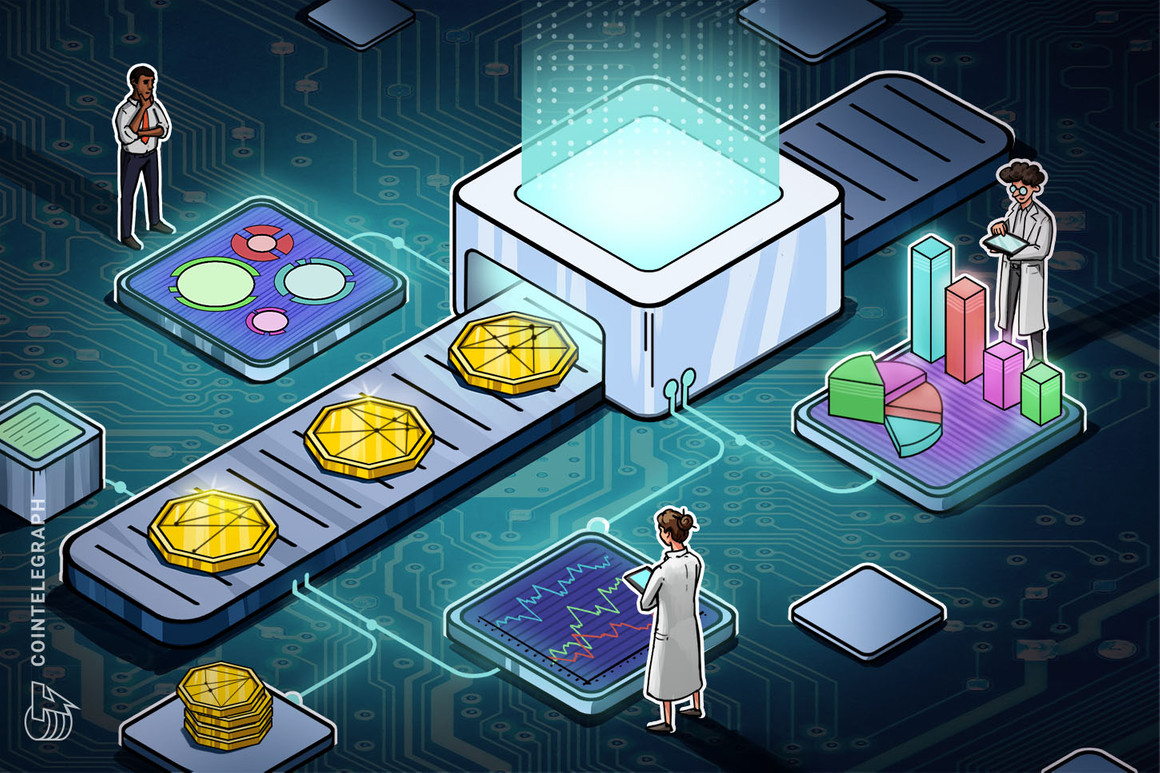 2022 looks to be a transformative year for the cryptocurrency ecosystem as the focus on interoperability between siloed blockchain networks comes to the forefront and a multitude of projects announce plans to interconnect their platforms with other protocols.

One sector of the crypto ecosystem that will play a vital role in ensuring smooth communication and interaction between networks are oracles projects like Chainlink (LINK) and Band Protocol (BAND).

Oracles relay data in a consistent, secure and decentralized manner and this is key to providing price feeds for the DeFi sector and for centralized exchanges.

As shown in the graphic above, Chainlink is by far the most widely adopted oracle in the crypto ecosystem with a near eight-fold lead in partners when compared to its nearest competitor Berry Data (BRY).

A scroll through the Chainlink Twitter feed shows why LINK has started off 2022 as the top oracle provider by announcing multiple partnerships with DeFi and NFT projects.

The project has also benefited from its focus on developing the Cross-Chain Interoperability Protocol (CCIP) which helps facilitate the ongoing growth of the multi-chain ecosystem.

VORTECS™ data from Cointelegraph Markets Pro began to detect a bullish outlook for LINK on Dec. 10, prior to the recent price rise.

As seen in the chart above, the VORTECS™ Score for LINK began to pick up on Dec. 10 and hit a high of 77, around 72 hours before the price increased 60% over the next three weeks.

The project recently announced that it had launched on Celo’s (CELO) mobile-first DeFi platform which focuses on bringing decentralized finance to more than “6 billion smartphones in circulation.”

VORTECS™ data from Cointelegraph Markets Pro began to detect a bullish outlook for BAND on Dec. 29, prior to the recent price rise.

As seen in the chart above, the VORTECS™ Score for BAND hit a high of 76 on Dec. 29, around 48 hours before the price began to increase 44% over the next five days.

With the major themes of interoperability and cross-chain integrations shaping up to be a primary focus of the cryptocurrency ecosystem in 2022, oracles are one sector of the market that could continue to see positive inflows thanks to their ability to transfer data and assets seamlessly and securely between supported blockchain networks.

NFTs and compliance: Why we need to be having this conversation
The SEC has issued $2.4B in crypto-related penalties since 2013
Astrology charts beat technical analysis: Maren Altman is a star
BIS general manager: Central banks generate trust, not big techs or “anonymous ledgers”
Bitcoin price can’t find its footing, but BTC fundamentals inspire confidence in traders