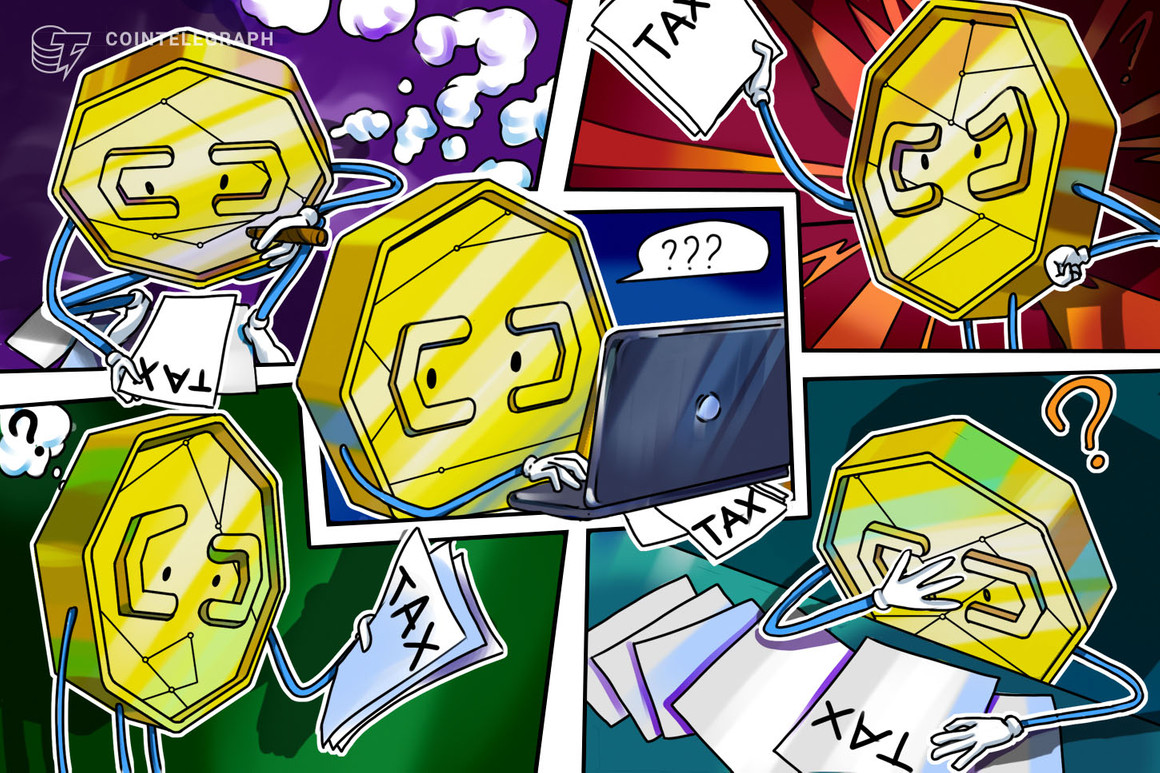 The government of Thailand is progressing in regulating the local cryptocurrency ecosystem by reportedly enacting new tax rules for the industry.

The Thai Revenue Department also plans to step up its monitoring duties following a booming digital asset market last year. The department has the authority to collect taxes from crypto trades as profits from such activity are considered assessable income under Section 40 of the Royal Decree amending Revenue Code No.19, the report stated.

The finance ministry recommended investors to calculate and report their income from cryptocurrencies in tax declarations in 2022 to avoid legal penalties. The new tax will be collected from all taxpayers who gained profits from crypto, including trading and mining operations.

On the other hand, cryptocurrency exchanges are reportedly exempt from new tax requirements.

Akalarp Yimwilai, co-founder and CEO at major local exchange Zipmex Thailand, raised concerns about the ongoing uncertainty regarding the crypto tax reporting process and how to calculate profits.

“Tax methods and calculations should be more concise, clear and easy to understand. Many people I know want to pay taxes, but don’t know how to calculate them,” Akalarp said.

The new report comes in line with the Thai government’s plans to define “red lines” for crypto in early 2022. Bank of Thailand governor Sethaput Suthiwartnarueput officially announced in mid-December that the central bank was planning to release new regulations specific to the crypto industry early this year.

As previously reported by Cointelegraph, financial authorities in Thailand have been considering legislation to collect a 15% capital gains tax on crypto since at least March 2018.

June gloom takes on a new meaning in another 2022 down month
Circle’s CEO Quells USDC Fears, States the Company Is Financially Strong
KuCoin CEO Refutes Rumors that the Exchange Will Pause Withdrawals or Had Exposure to 3AC, LUNA or Babel Finance.
The Sandbox Partners With Time Magazine to Launch the “Time Square” on the Metaverse
Regulatory uncertainty creates rash of ‘novel’ lawsuits: Legal experts