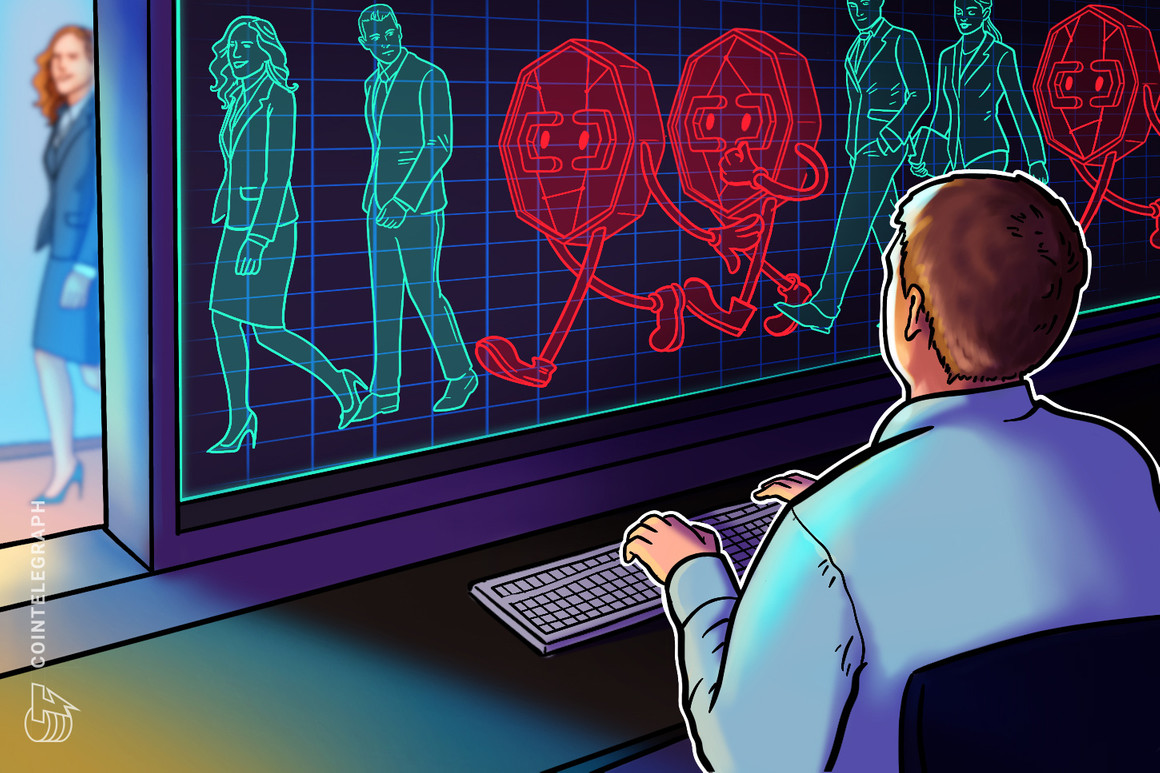 Although 2021 was a good year for the cryptocurrency industry in terms of market performance, the number of jurisdictions banning crypto has more than doubled since 2018.

A report by the Library of Congress (LOC) details the nine jurisdictions that have now applied an absolute ban on crypto and the 42 with an implicit ban. This is up from eight and 15 respectively in 2018 when the report was first published.

The dramatic increase in jurisdictions banning or regulating cryptocurrency over the past three years is not showing signs of slowing as several governments are currently reviewing their options. Aside from the 51 jurisdictions with a crypto ban, 103 have applied anti-money laundering and combatting the funding of terrorism (AML/CFT) laws, a three-fold increase from the 33 jurisdictions with such laws in place in 2018.

A Swedish financial watchdog and the Swedish Environmental Protection Agency called for a ban on Proof of Work (PoW) mining in November due to the power demands and environmental costs of keeping networks running. This was met with harsh criticism from Paris-based Melanion Capital, which called the claims against mining “completely misinformed.”

Sweden’s EU neighbor, Estonia, is set on implementing AML/CFT rules in February. These new rules are expected to change the definition of what a virtual asset service provider (VASP) is and apply an implicit ban on decentralized finance (DeFi) and Bitcoin (BTC).

India’s government created a scare when lawmakers there considered a crypto ban last year. The outcome was not an outright ban, but a push to regulate cryptocurrencies as crypto assets, with the Securities and Exchange Board of India (SEBI) which oversees the regulation of local crypto exchanges. An outright ban, however, is not out of the question.

MXC’s 200% gain hints that LoRaWAN IOT mining projects could rally in 2022
Multichain under fire from users as hacking losses grow to $3M
Uruguay reportedly installs its first Bitcoin ATM
Crypto.com breach may be worth up to $33M, suggests onchain analyst
DeFi Needs to Be More Accessible for Greater Adoption