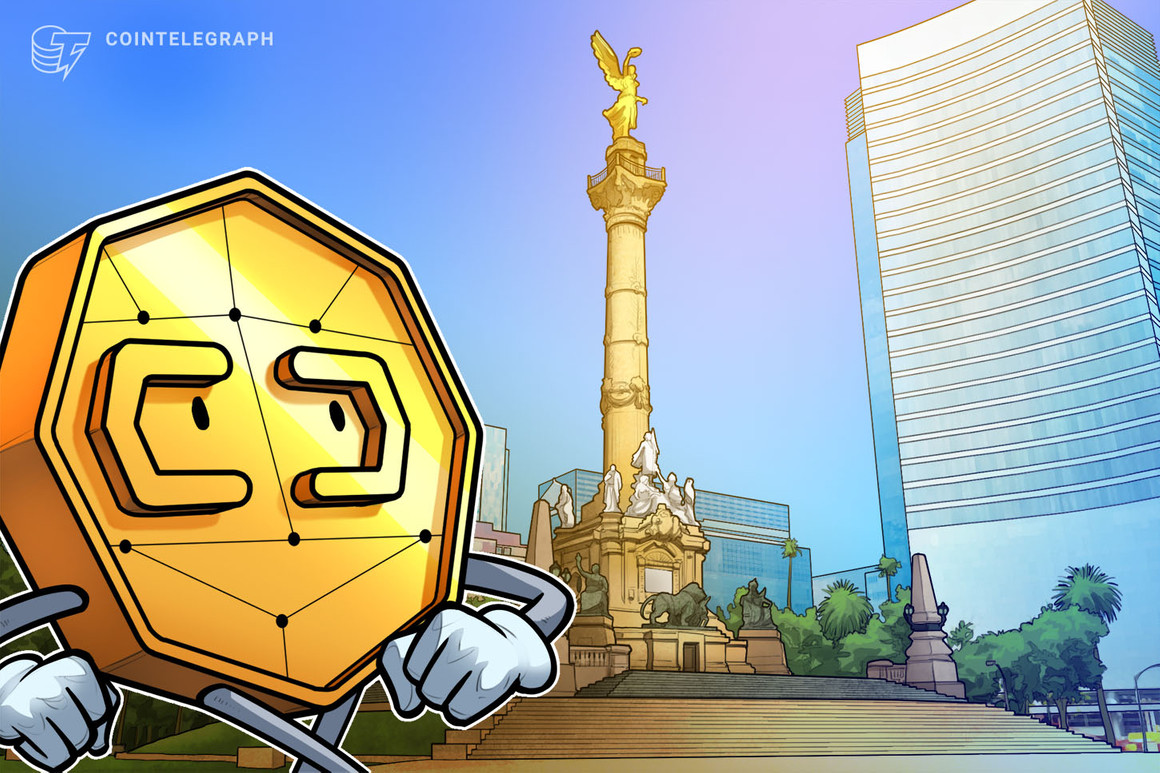 Mexico has announced that it would introduce a new national central bank digital currency (CBDC) in 2024, according to a tweet posted on Thursday. The tweet by an account representing the Mexican presidency highlighted that “new technologies and next-generation payment infrastructure” will help Mexico become more financially inclusive.

The plans for a CBDC follow the recent statement by Mexico’s President Andrés Manuel López Obrador that Mexico is unlikely to follow El Salvador’s footsteps and use cryptocurrencies like Bitcoin (BTC) as legal currency.

At least two lawmakers in Mexico have suggested that the country embrace digital assets to spearhead the “shift to crypto and fintech.” Ricardo Salinas Pliego, a billionaire and one of Mexico’s wealthiest men, has also stated that Banco Azteca would consider accepting cryptocurrencies. In a two-minute festive video, the billionaire recently called on his 957,200 Twitter followers to leave fiat money behind and invest in BTC, asking them to retweet and share the message.

Although numerous people in the public and business sectors advocate the use of crypto, authorities in the nation stated in 2020 that cartels were using digital currencies to launder money.

With the growing popularity of cryptocurrencies throughout the world, it should come as no surprise that governments worldwide, including Mexico, are considering establishing a CBDC. As reported by Cointelegraph, the Central Bank of Indonesia thinks that digital versions of national currencies could be a valuable weapon to combat the growing adoption of cryptocurrencies.