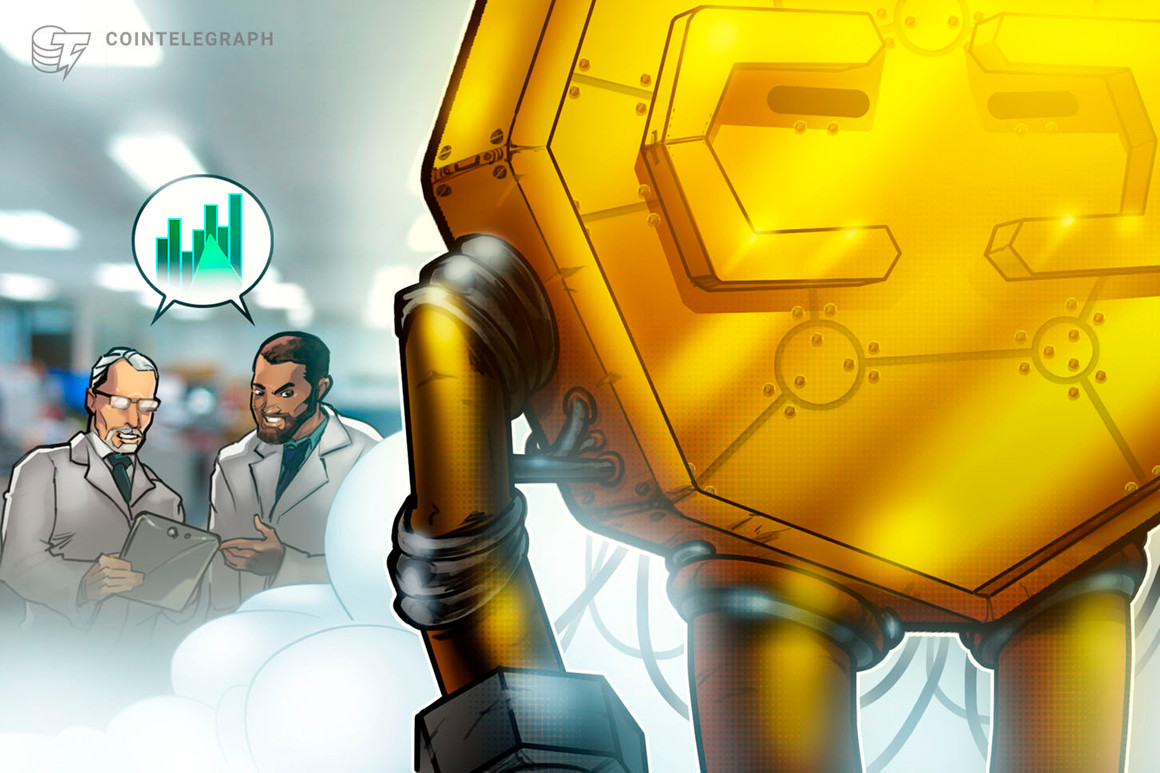 FTX founder and CEO Sam Bankman-Fried, also known as “SBF,” rounded off 2021 on an optimistic note. SBF waxed lyrical about the crypto market’s state in 2021 while revealing the roadmap for FTX in 2022 in a Twitter flood.

In his view, there are three keystones to industry progress in 2022: regulation, scaling and transaction speeds. He proposes solutions to each puzzle piece, referencing his exchange’s involvement.

On regulation, SBF states stablecoins could be better reported and audited. In line with FTX stablecoin policies, he said more transparency would solve “80% of the problems while allowing stablecoins to thrive onshore.” Meanwhile, better markets oversight and an anti-fraud-based regime for token issuances could address other regulatory gaps.

Fortunately, FTX is leading the charge. It doubled its user count in the fourth quarter, cementing itself as one of the top exchanges in crypto at a $25-billion valuation. SBF explained that while smart contracts have paved the way for metaverses, decentralized finance and Web 3.0 developments, video games could be the path to massive scaling:

“Tapping into the existing userbase of video games could be huge–billions of users and hundreds of billions of dollars each year.”

However, he went on to say, “This only makes sense if it makes the virtual worlds more engaging, not less.” Blockchain integrations in games, such as nonfungible tokens, only work if they improve an already great game or virtual experience.

Finally, cryptocurrency transactions must change gears. Levels of 50,000 transactions per second are not enough to satisfy industrial-scale applications. Without high speeds, the other two issues cannot execute well. He joked:

“I always laugh when a blockchain says they’re already fast. None are! […] Fast means millions of TPS. No one is there yet.”

As the wealthiest person in crypto according to Forbes, SBF’s net worth of $26.5 billion puts the 29-year-old just outside of the world’s top 100 people. He’s no stranger to the limelight and being a highly regarded figure, sharing Twitter spaces with Tom Brady and reaching Cointelegraph’s third most notable person in blockchain in 2021.

Bearish chart pattern hints at $70 Solana (SOL) price before a possible oversold bounce
What is the best marketplace to buy NFTs? | Find out now on The Market Report
Altcoin Roundup: 3 emerging P2E gaming trends to keep an eye on in 2022
Does a Fed digital dollar leave any room for crypto stablecoins?
3 possible reasons why Polkadot is playing second fiddle in the L1 race