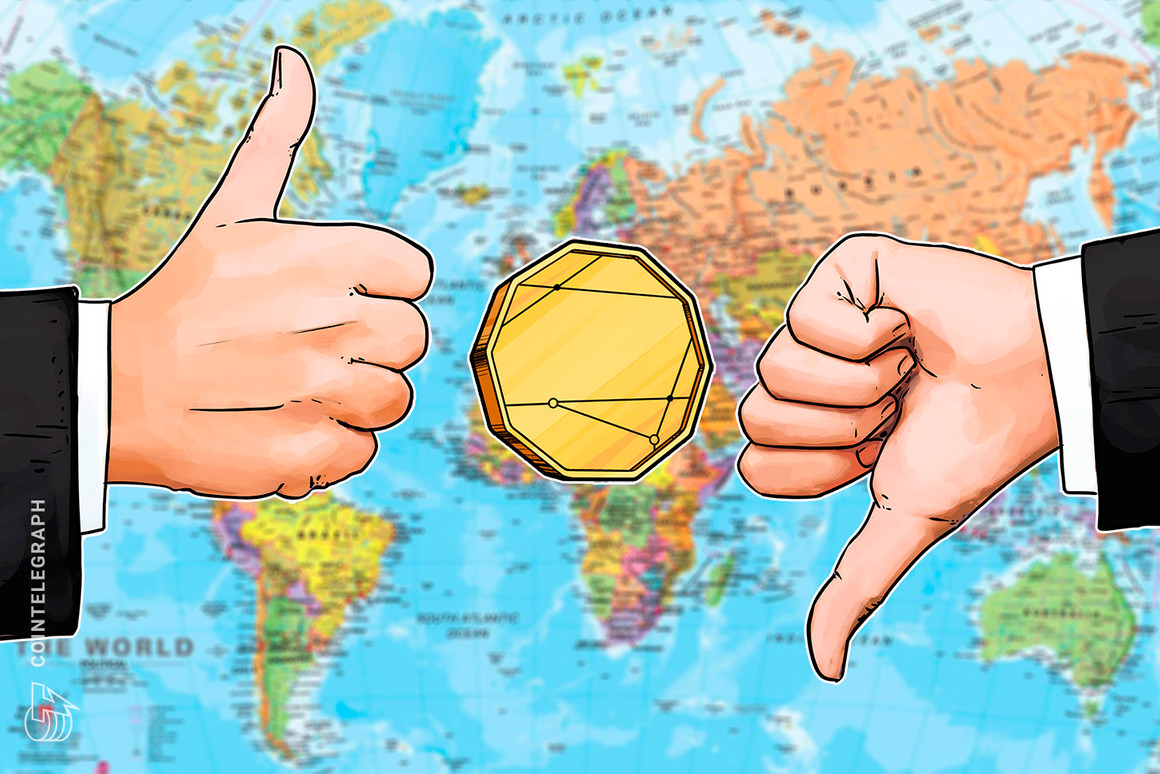 On Thursday, conflicting reports emerged in Russia on the state of crypto regulatory affairs. First, a report by Reuters indicated that the Central Bank of Russia is seeking a ban on cryptocurrencies, citing risks to financial stability and the exploding volume of transactions. If enacted, the move would align with remarks made by Russian President Vladimir Putin last month, who stated that cryptocurrencies “bear high risks” at an investment forum in Moscow. The nation’s central bank is currently preparing an advisory report on the issue.

However, Anatoly Aksakov, chairman of the Duma [Russian Parliament] Committee on Financial Markets, gave the following statement in a press conference the same day, as reported by local news outlet interfax.ru and translated by Cointelegraph:

There exists a very tough approach about the complete prohibition of cryptocurrencies, such as acquisition or ownership. There [also] exists an approach where there must be appropriate crypto exchanges, where everything is legalized, transparent, and understandable to regulatory bodies. It would be easier for the Federal Tax Service of Russia to tax such [exchange] transactions.

Chairman Aksakov also voiced his support cryptocurrency mining regulation in the country, citing factors such as mining taxation and business electricity consumption. Authorities in the country prioritize launching a CBDC ruble and have enacted tough crackdowns on the private crypto sector, including banning mutual funds from investing in Bitcoin (BTC). Most recent figures suggest that Russians transact about $5 billion each year in cryptocurrencies.

Polygon partners with Orbs and DeFi.org to launch an accelerator program
Weak stocks and declining DeFi use continue to weigh on Ethereum price
Panama’s president says he won’t sign crypto bill into law ‘at this moment’
Fear in the Bitcoin and Ethereum Derivative Markets Points to More Pain Ahead for 3 to 6 Months – Report
‘Huge testing milestone’ for Ethereum: Ropsten testnet Merge set for June 8