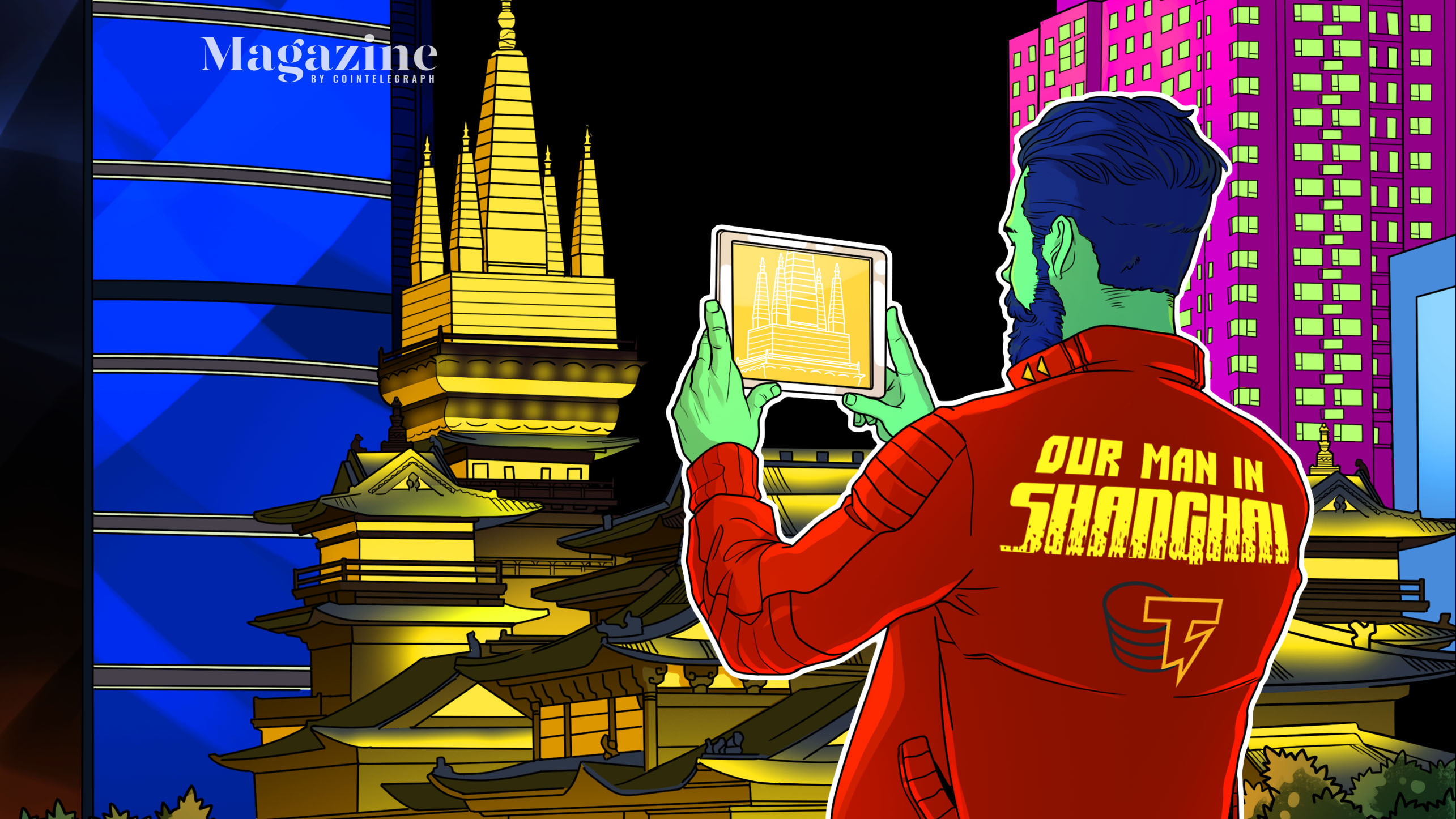 Even after all the regulatory crackdowns, China isn’t letting 2021 slip away without a few more blows to the crypto markets. On December 9, the news revealed that massive real estate developer Evergrande had defaulted on its interest payments, and was thus subject to a credit rating downgrade.

Subsequently, crypto markets dipped significantly, which will be worrying to investors who are already mumbling about jobless rates and new COVID variants. On the bright side, if the situation with Evergrande goes from bad to worse, financial regulators are going to have their hands full, giving them less time to focus on stamping out cryptocurrency as we approach the final month and a half of the lunar calendar.

Bitmart was the unfortunate victim of a large hack on December 5, when $150m was taken from an Ethereum and BSC hot wallet. CEO Sheldon Xia quickly jumped on Twitter and announced that the hot wallets carry only a small portion of the assets on Bitmart and that the exchange was conducting a comprehensive security review.

1/4 In response to this incident, BitMart has completed initial security checks and identified affected assets. This security breach was mainly caused by a stolen private key that had two of our hot wallets compromised. Other assets with BitMart are safe and unharmed.

While many Tier 2 exchanges might have been slow to react, to Bitmart’s credit, it communicated very frequently throughout. The following day, Xia returned to Twitter to announce that Bitmart’s other assets were secure and that the exchange would compensate affected users from its own funds. For an established exchange, this amount of loss wouldn’t be too crippling, especially if remaining users didn’t all withdraw at once.

Immediately after the news, the Chinese community showed its resiliency. Rather than pile on misery, numerous voices spoke out in support, including competing exchanges like MEXC, KuCoin, and Coinex. Most of them left encouraging remarks on Twitter in addition to notices that they would work with Bitmart to identify and blacklist funds from the stolen account. Prominent investor Fenbushi Capital also voiced out their support, as did auditors Certik, Peckshield, and Hacken.

Trust is the cornerstone we cherish. We applauded your team’s quick action to the incident, the high level of commitment. “The proper response, as Hanukkah teaches, is not to curse the darkness but to light a candle.” @BitMartExchange @sheldonbitmart https://t.co/qsquPg1IuL

Sequoia Capital, one of the world’s largest venture capital firms with over $5 billion in AUM, overhauled its Twitter bio to crypto-native language on December 8.

Shortly after, screenshots emerged of Sequoia Capital China’s head stating the firm was all-in on crypto. Feng Bo, who is a managing partner at Dragonfly Capital, had applauded the move noting its progressive approach.

While it’s unlikely that a firm like Sequoia is actually all-in, it’s no secret that a lot of these large venture capital firms have enjoyed a lot of success through crypto-related investments in recent times. Perhaps the bigger question is which user was leaking screenshots from this seemingly private group chat for large Chinese whales.

Despite all the fun, Sequoia changed its Twitter bio back the next day.

Also very popular on Chinese crypto social media was the eloquent Brian Brooks from BitFury. Clips of his panel in the US Congress hearing on digital assets made the rounds, particularly as he explained the differences between Web 1.0, 2.0, and 3.0. The Chinese community seemed to appreciate his well-spoken and concise nature when dealing with the featureless politicians.

For a bit of light humor, an image was circulating of CZ’s famous Tweet “If you can’t hold, you won’t be rich” stuck to the back of a Meituan food delivery vehicle. Meituan delivery is often memed as a low-paying form of employment that the crypto community members could be forced to return to when the industry is suffering, similar to McDonald’s in the west. It also pokes fun at a famous orange vehicle driven by an early Bitcoin whale in China that has the same message on the side door.

Mad about the Metaverse

Metaverse-related projects and events have been appearing left, right and center, all over China. However,  it’s not clear whether these are actually focused on building a Metaverse, or just a sneaky way for crypto projects to disguise themselves as something else to avoid the wrath of regulators.

China’s Central Bank has caught on to this trend and are now monitoring the Metaverse and NFT space. Guidance or policies from the Central Bank are likely to resemble existing policies towards digital currencies, meaning strict regulations with little room for interpretation.

Speaking at a financial security summit, the director of Anti-Money Laundering at the People’s Bank of China mentioned the Metaverse and NFTs when discussing the need to strengthen digital transaction monitoring. He also noted the need for regulatory sandboxes, a popular idea but one that would be unlikely to give much flexibility for truly decentralized products.

These rumblings didn’t stop People’s Daily from adding “metaverse” to a list of 2021’s Top Ten trending words on December 8. Most of the other words were related to societal issues such as overworked students or young adults not attempting to compete and succeed. Metaverse stood out among the other words as one of the only ones related to technology and innovation.

Over on the island in Hong Kong, Adrian Cheng, CEO of Hong Kong real estate giant New World Development, announced he was diving in by acquiring a prime piece of real estate in The Sandbox. Cheng announced that 10 different companies would be used to develop the virtual land, building up an innovation hub to show off developments from the areas of Hong Kong, Macau, and various Chinese cities located nearby.

Ethereum preparing a ‘bear trap’ ahead of the Merge — ETH price to $4K next?
Polygon partners with Orbs and DeFi.org to launch an accelerator program
Circle Commits to Weekly USDC Reserve Reports as Stablecoin Jitters Rock the Crypto Markets
Monero enters ‘overbought’ danger zone after XMR price gains 75% in two weeks
Terra collapsed because it used hubris for collateral — Knifefight