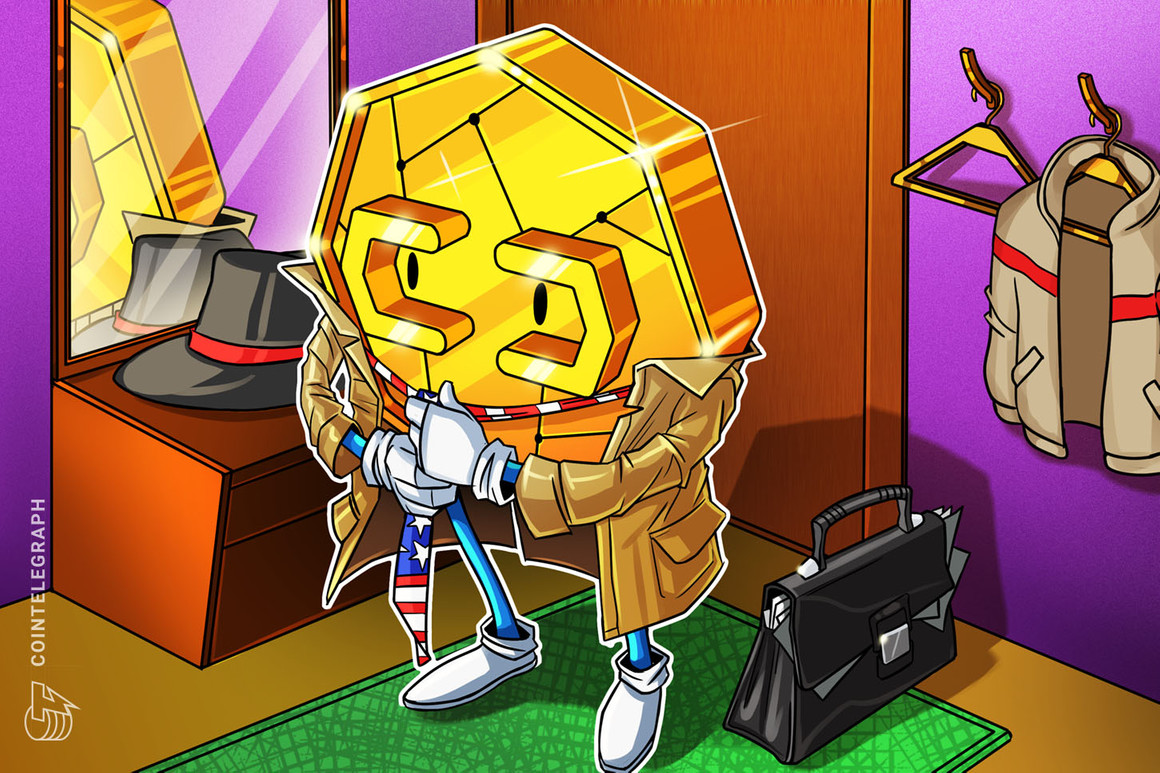 Growing inflation has become a mounting concern for nations around the world, especially the United States.

The U.S. has seen one of the sharpest rises in consumer inflation over the past year. Lawmakers around the globe have claimed that they didn’t see the inflation coming, but people often draw their attention towards the seeming unrestricted money printing spree throughout the pandemic.

The U.S. has printed 35% of the total U.S. dollar in circulation in 2021 alone which has played a key factor in record-breaking inflation. Market pundits expect a 6% rise in the consumer price index (CPI) in November, which would be the highest in four decades.

Statistics on the CPI are scheduled to release on Dec. 10.

The Biden administration has said that the $1.85 trillion spending program and tax cuts would slow down the effects of inflation, but experts have been skeptical about the idea of printing more money.

With rising inflation and omicron variant inducing panic in the traditional markets, Bitcoin can rise again as the inflation hedge.

Robert Kiyosaki, the author of “Rich Dad Poor Dad” and a businessman himself warned of the incoming market “crash and depression” due to the “fake inflation.” Kiyosaki blamed the Feds and the Biden administration for pushing the fake inflation on people.