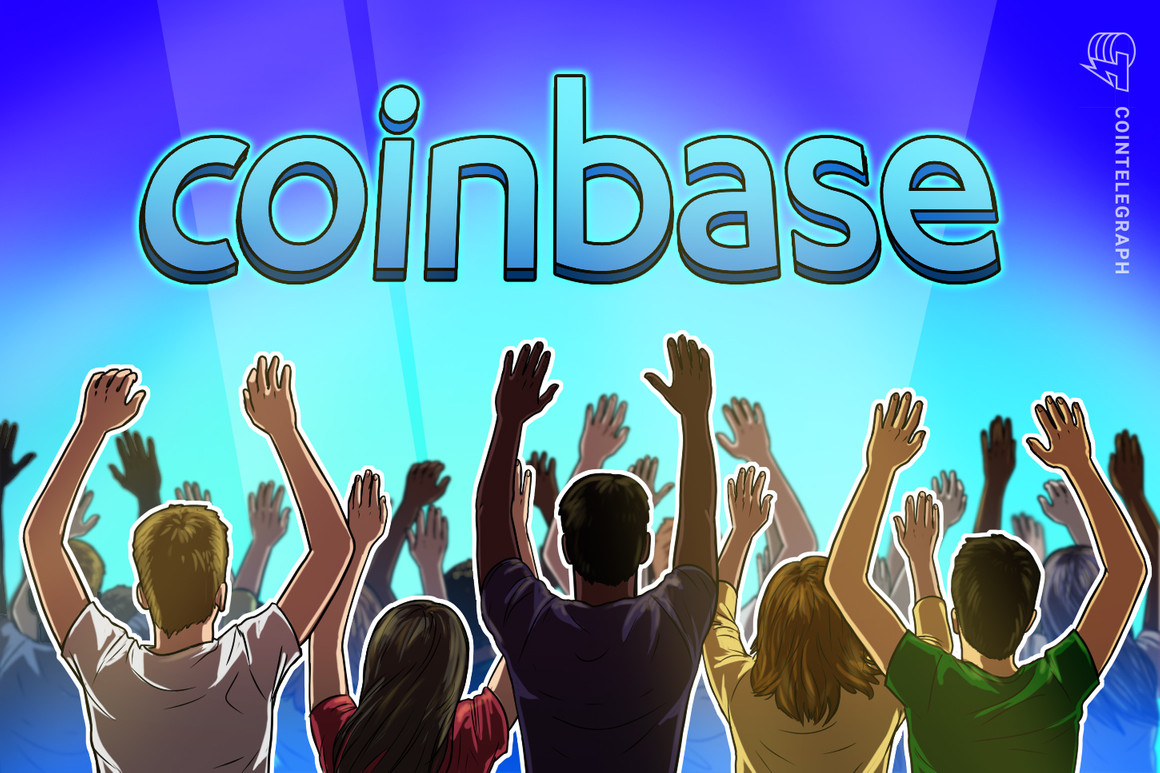 Coinbase has come under fire recently following a technology snafu that reportedly resulted in the company closing many of its customer’s accounts.

When users attempted to purchase Japanese stablecoin GYEN and Powerledger (POWR), they suffered from technical difficulties. This was then followed by an error in the system response. Now, deeply frustrated customers have launched an online campaign demanding refunds.

#Coinbase only gave me $50 worth of $BTC ‍♀️ I need all my money back that I invest in $GYEN #GYEN and plus you guys gave me a hard time and everything and you guys only game $50 dollars you guys took coins from me from my account and send it to who else wallet! #NBC pic.twitter.com/iZkTAxO5fu

Chris Flemming, a Coinbase user, has started an online petition against the exchange called “Accountability for COINBASE GYEN account freeze,” which has already garnered 1,620 signatures. It states, “We as a whole recognize that mistakes happen and there is the potential for loss when investing in any cryptocurrency or asset. Though in this case the losses came from internal technical errors of Coinbase.”

On Nov. 10, according to a CNBC report, Coinbase listed GYEN for the first time. Somehow, the coin became detached from the Japanese yen’s price it was supposed to track starting around Nov. 17. The token’s value rose to a peak of 0.065643, which is more than 7.5 times greater than investors had anticipated in fiat currency. Transfer activity on Coinbase increased on Nov. 18 and peaked at $122 million, according to the report.

It’s still unclear how many clients were affected, how much money was lost, or whether anybody made a profit by selling before the price tumbled again. The currency is now trading at the yen peg rate as it was originally intended.

A Coinbase representative told CNBC that the company would provide a thorough explanation of what occurred and how concerns would be addressed. The Nasdaq-listed exchange “will publish a blog article on the November 19 event involving GYEN and POWR assets in the coming weeks,” the representative said. They noted that both GYEN and POWR have resumed trading on Coinbase Pro, and withdrawals are enabled on Coinbase.com.

Elon Musk, CEO of Tesla, recently suggested that cryptocurrency owners transfer their funds out of centralized exchanges to safeguard them. “Any crypto wallet that won’t give you your private keys should be avoided at all costs,” Musk said.

Yuga Labs, Apecoin DAO Reportedly Considering Offers to Migrate APE Off Ethereum and Possibly Onto Avalanche or Flow
Ethereum’s Active Addresses Have Decreased By Only 7% Despite ETH’s 56% Drop From its ATH
Ethereum’s Big Merge Could Happen In August 2022 – Vitalik Buterin
What really goes on at a crypto OTC desk?
Top 5 cryptocurrencies to watch this week: BTC, MANA, MKR, ZEC, KCS