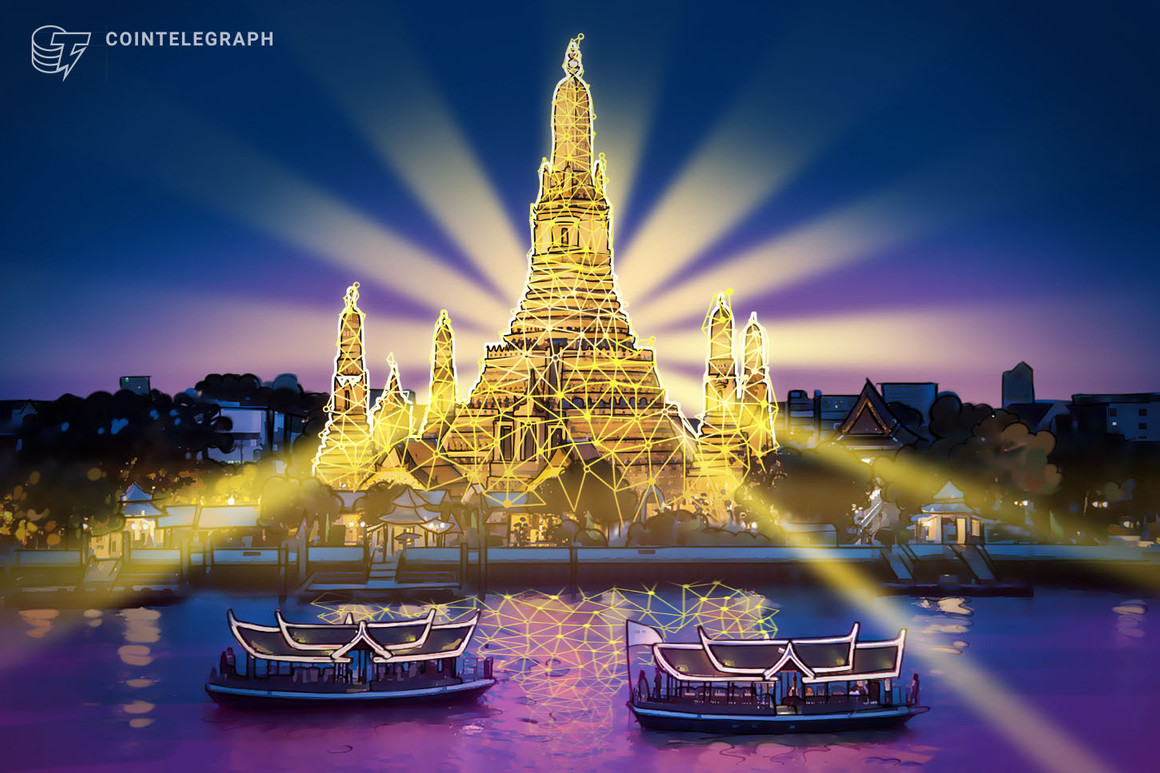 The Bank of Thailand has stated that it does not want commercial banks to be directly involved in the trading of crypto assets.

“We don’t want banks to be directly involved in digital asset trading because banks are (responsible) for customer deposits and the public and there is risk.”

The latest round of central bank suppression of digital assets comes at a time when commercial banks have been making investments in local cryptocurrency exchanges, according to a Bangkok Post report.

In early November, Thailand’s oldest bank Siam Commercial Bank (SCB) announced that it was acquiring a 51% stake in the country’s largest crypto exchange, Bitkub. In late August, the Zipmex crypto exchange raised $1.3 billion in funding from the country’s fifth-largest lender, Bank of Ayudhya.

The Bank of Thailand (BoT) has taken an increasingly tougher stance against digital assets despite their growing popularity in the country among individuals, companies, and banks.

Last week, BoT senior director Sakkapop Panyanukul warned businesses about accepting crypto, stating: “If other currencies are widely used, it will impact the central bank’s ability oversee the economy.” Referring to tokens not backed by assets, he labeled them as “blank coins.”

The central bank has also expressed concern over the use of cryptocurrencies to pay for goods and services. In a related report on Dec. 8, Chai-Anant commented that digital assets could be detrimental to merchants and consumers because they are “associated with high price volatility and risks of cyber theft, personal data leakage, and money laundering.”

“If digital assets become widely used as a means of payment for goods and services, such risks could affect payment system stability, financial stability, and consumer protection.”

The BoT warnings come just a fortnight after the Kingdom’s tourism ministry ramped up its efforts to encourage the crypto-rich to visit the country. The Tourism Authority of Thailand has declared the country “crypto-friendly” but clearly, the central bankers don’t want it to be too friendly.

Thailand’s economy is heavily dependent on the tourism industry which has been battered during the pandemic. Much of the Kingdom remains in lockdown with very few arrivals at the time of writing despite efforts to lure crypto nomads and the like to a country where the central bank doesn’t want them using digital currencies.

Madeira ‘embraces’ Bitcoin, and how its president met Michael Saylor
‘Huge testing milestone’ for Ethereum: Ropsten testnet Merge set for June 8
Altcoin prices briefly rebounded, but derivatives metrics predict worsening conditions
The truth behind the misconceptions holding liquid staking back
Do you have the right to redeem your stablecoin?