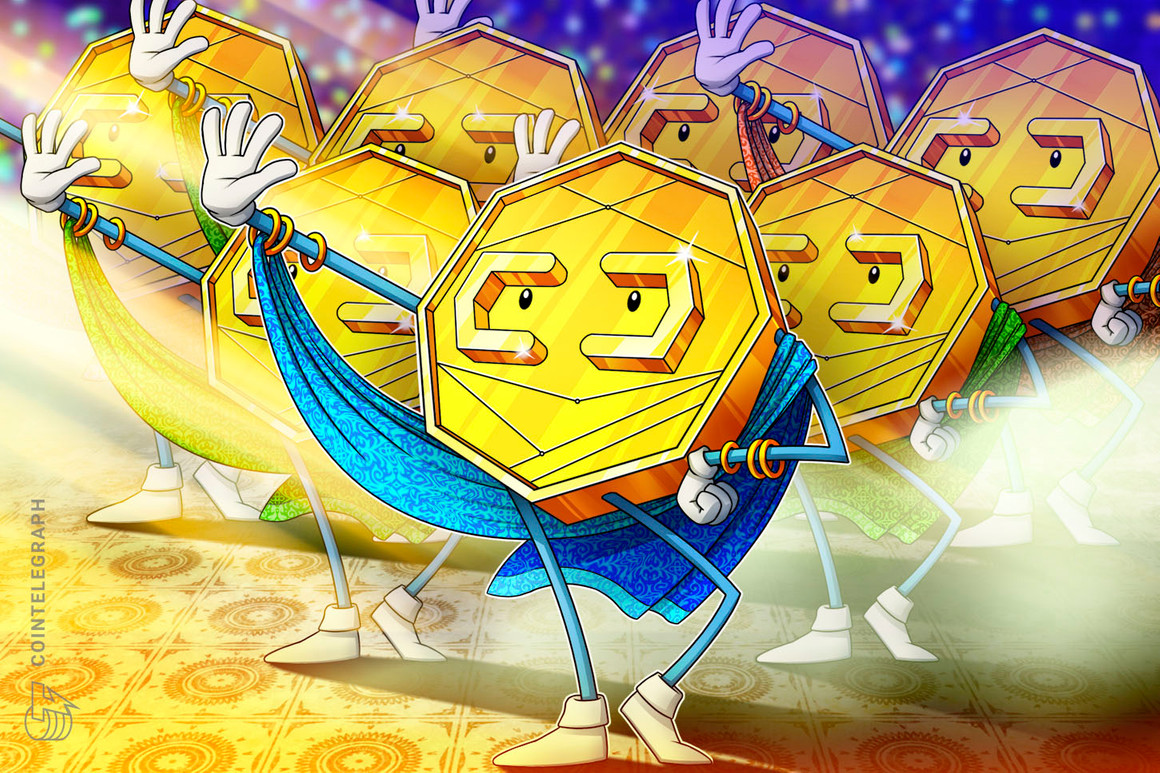 Kotak, India’s leading private bank, has reportedly become the first to open its gates to the crypto community, as per a report published in Economic Times.

The banking giant announced it has partnered with the leading crypto exchange WazirX, which would allow traders to use the banking services to liquidate their funds. The partnership between the two parties is being seen as a major breakthrough for the crypto community given Indian banks have frozen crypto payments and withdrawals for the past eight months.

“WazirX has opened an account with Kotak which can be used to receive and pay money to investors trading on the exchange. The account is yet to become operational. Paperwork, KYC, and some testing are on,” said one of the people familiar with the matter.

Private banks in India have refused to do business with crypto platforms citing a lack of clarity on regulations and were often found using non-valid circulars from the Reserve Bank of India (RBI) to deny services.

WazirX and Kotak did not immediately respond to Cointelegraph’s request for comment.

The RBI circular in question dates back to 2018 when the Indian Central Bank ordered banks to avoid offering their services. The circular was later disqualified by the Supreme Court in March 2020, clearing banks to offer their services, however, it had little to no impact on Banks’ actual behavior.

Rameesh Kailasam, CEO of the industry lobby IndiaTech.org explained why banks refuse to offer their services even after the supreme court ruling:

“Post RBI clarifying to banks in May this year that they cannot cite the 2018 order as it was set aside by the Supreme Court, banks were free to engage with the cryptocurrency ecosystem. Since then banks have been permitted to engage provided they undertake necessary due diligence processes around KYC, AML, CFT, PMLA, FEMA, besides looking at their own financial health and risk exposures. Hence banks who have done this homework would typically be free to engage with the industry.”

The latest partnership between one of the leading Indian crypto exchanges WazirX and popular banking giant Kotak also hints toward positive crypto regulations in the making. The Indian government is set to discuss the cryptocurrency bill during the ongoing winter Parliamentary session. Industry insiders suggest that the government is looking to regulate digital assets as an asset class rather than imposing a blanket ban.