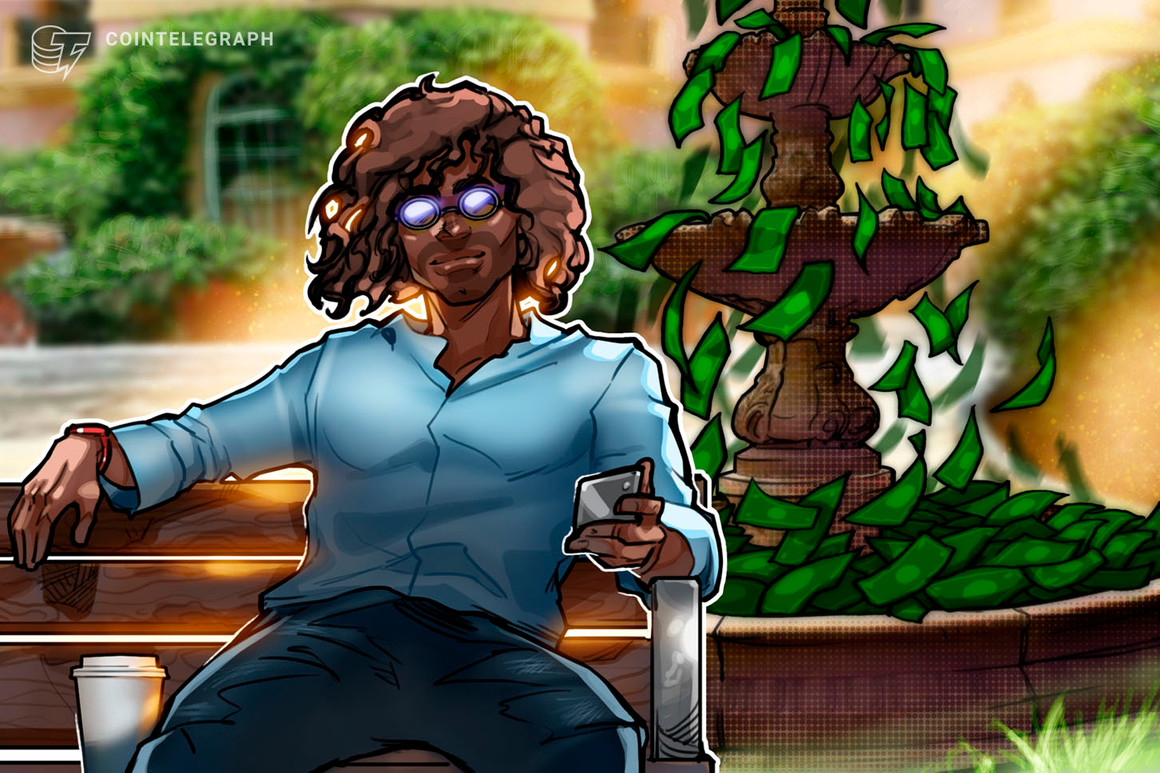 Panther Protocol, a privacy-enhancing technology provider for the decentralized finance (DeFi) industry, has completed its public sale to continue building privacy solutions for DeFi and Web3.

Panter announced to Cointelegraph on Nov. 25 that it raised $22 million in its recent public sale of ZKP tokens, bringing the total amount raised to $32 million.

Launched in Q3 2020, the Panther Protocol is built using zk-SNARKs, a new form of zero-knowledge cryptography implemented for popular privacy-focused cryptocurrencies like Zcash (ZEC). The acronym “zk-SNARK” stands for “Zero-Knowledge Succinct Non-Interactive Argument of Knowledge,” referring to a situation where one can prove possession of certain information without revealing that information.

Building on multiple blockchains including Ethereum, Polygon, Flare, Near and Avalanche, Panther is developing an interoperable privacy layer for DeFi and Web3. The protocol uses zAssets, 1:1 backed representations of the underlying assets offering users benefits of private transactions in the new asset type.

Some of the supposed investors that were willing to participate in Panther’s $22 million public sale have complained about not being able to proceed with payment.

“Shocking support on the Discord, was on the site for 90 minutes and wouldn’t let me make a single payment because the buttons didn’t work, then no response for an hour from anybody in the discord,” one supposed investor reported.

Button did not work but everything else when you send your details ID and pictures works well through your mobile phone. So where is the justice now when we wait in line, registered KYC and all that things and now we have no chance to buy it! pic.twitter.com/b4IWR42eMk

The Panther project did not immediately respond to Cointelegraph’s request for comment.